KIEFER Ravena has had numerous wars in the international scene that it's inevitable that he has forged some friendships along the way.

Japanese guard Yuki Togashi is one of those, and one can only imagine the conversation that the two had in their first face off in the Japan B.League last weekend where Togashi's Chiba Jets swept Ravena's Shiga Lakestars.

"Yuki was telling me that it was nice to have a lot of Filipinos come here," shared the Filipino guard.

"We played against each other with the national team and I just told them like whenever we had the chance to go out and have dinner or have coffee or when we have our free time, we can talk and pick each other's brains in terms of how we can improve even more. I want to learn, and hopefully he can learn a thing or two from me." 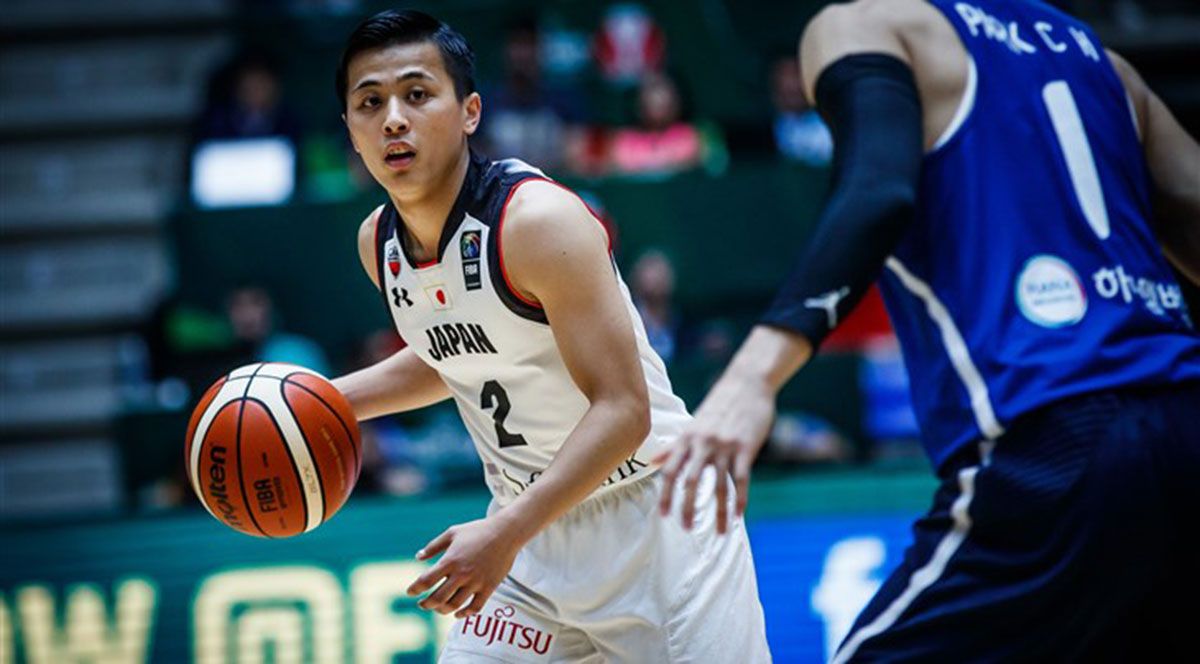 Such camaraderie really shouldn't come as a surprise with both Ravena and Togashi at the same age of 28. "We're the same age and I guess that's why we connect with one another. We both know what they're capable of doing as long as we play our best and give our best," he said.

Ravena admitted that he's been looking forward to this face off, especially with Togashi getting a chance to play in the 2020 Tokyo Olympics.

"He's played in the Olympics and I want to ask him what was that experience about playing against [Spain assistant and Shiga head] coach Luis [Guil Torres] and everybody else, the top players in the world. I want to learn about that also," he said.

It could only mean the starrt of a more fruitful friendship, with Ravena hoping to chat more with Togashi as the season progresses.

"We're excited to help our teams in the future. Of course, they're the defending champions. Like for me, being with a new team in Shiga, I have a lot of ambitions also to help the team succeed and hopefully playing them at a very high level, we can follow up with that performance in our next games," he said.

For now, Ravena will have to pivot his attention to another Japanese guard and forrmer Meralco import Seiya Ando when Shiga plays the Shimane Susanoo Magic on Wednesday.