“WHATEVER conversation I entertained, I made a mistake in doing so. I’m really sorry for what happened. It’s something I really regret doing. It messed up a lot of people’s lives, not just mine. Kasi mas nahihiya ako dun sa mga naabala kong tao more than anything else.”

With those words, Kiefer Ravena apologized for the lewd photos controversy that has hounded him the past few weeks as he attempts to move on, hopefully a better man and a tougher player.

Lewd photos supposedly of Ravena spread on social media weeks ago before a 22-year-old man was arrested in an entrapment operation last Thursday and charged with robbery and extortion.

The 23-year-old basketball star said he regrets making the mistake of 'entertaining' a stranger in an online chat and 'entertaining the person in a flirtatious conversation' without going into detail, for fear it might ‘interfere’ with the ongoing case. 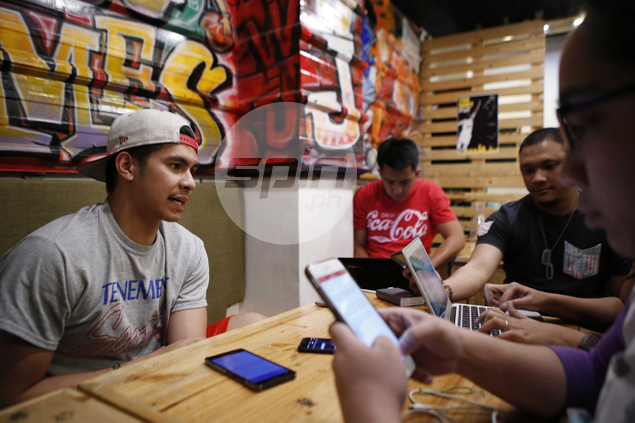 Ravena also apologized to girlfriend Alyssa Valdez, who he said was unfairly dragged into the issue, as well as to her fans.

He aired the hope the volleyball star's fans could forgive him.

The Alab guard also apologized to his family for dragging them into the controversy.

The son of former PBA star Bong Ravena and volleyball standout Mozzy also explained why it took him a while to admit to his indiscretion, saying the investigation on the extortion try was already set in motion and he did not want to interfere.

“Ako naman, ang pagtahimik ko naman is because may ginagawa kaming case. Of course, I have to face what I did, eto na yung timing na magsasalita ako.” 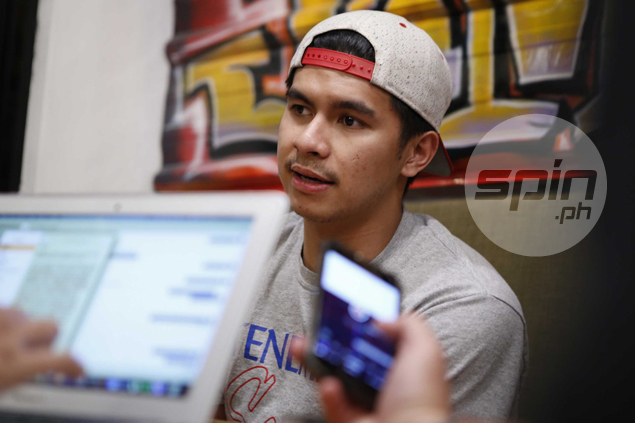 With the apology, Ravena, who is set to play for Alab in Game Two of the ABL semifinals against the Singapore Slingers on Friday in Baliwag, Bulacan, hopes to pick up the pieces while learning from the experience.

“Hopefully this could be the last time I talk about this incident. Gusto ko na rin mag-focus sa basketball, to move on. I won’t be able to stop other people from saying things about me. Nandyan na 'yan. but I’d like to apologize to all I affected with what happened,” he added.