KIEFER Ravena is thrilled to see younger brother Thirdy embark on a new beginning after signing up with San-En NeoPhoenix.

The NLEX star said the Japan move is vindication for Thirdy, who was accused of dodging some PBA teams when he skipped the last rookie draft.

The signing is further proof of Thirdy's plans to head overseas after wrapping up a celebrated collegiate career in Ateneo, he added, 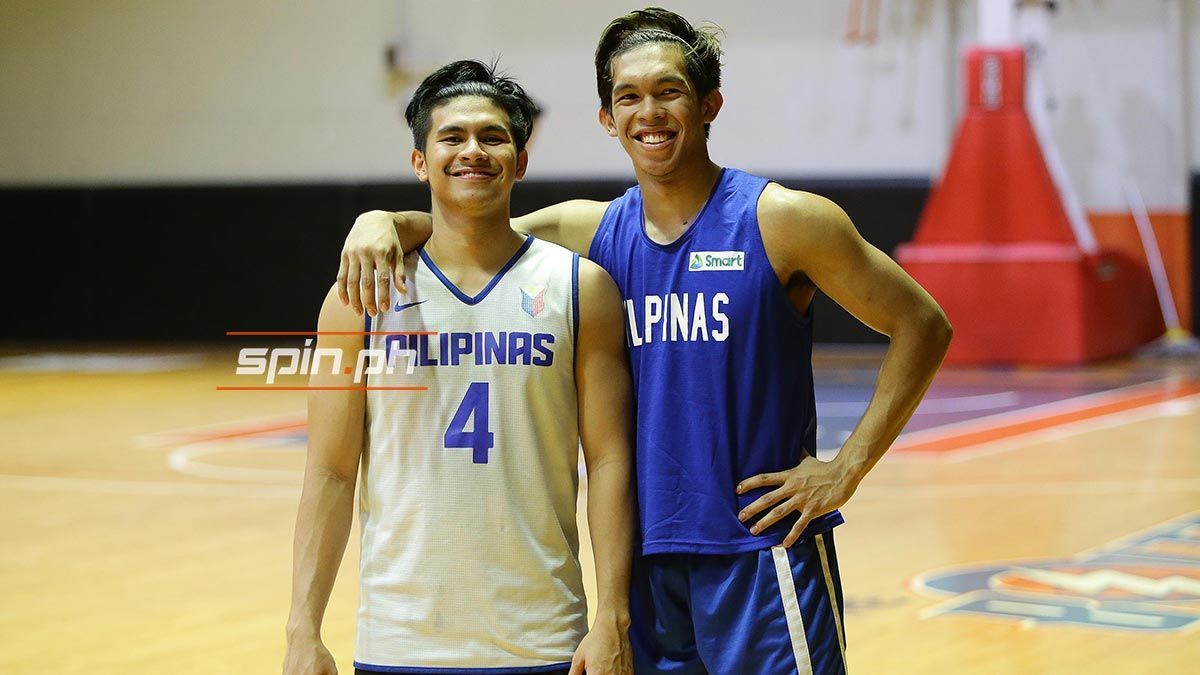 Kiefer knows exactly what his brother has to deal with. The older Ravena also held off his PBA plans when he chased his NBA dream in 2016.

He played as a reserve for the Texas Legends in the NBA G League before entering the pro ranks in 2017, when he was selected second overall by the Road Warriors.

Thirdy, the 23-year-old three-time UAAP Finals MVP of the Blue Eagles, has been coveted by as much as six B.League clubs and even drew interest from teams based in Australia, New Zealand, and Italy. 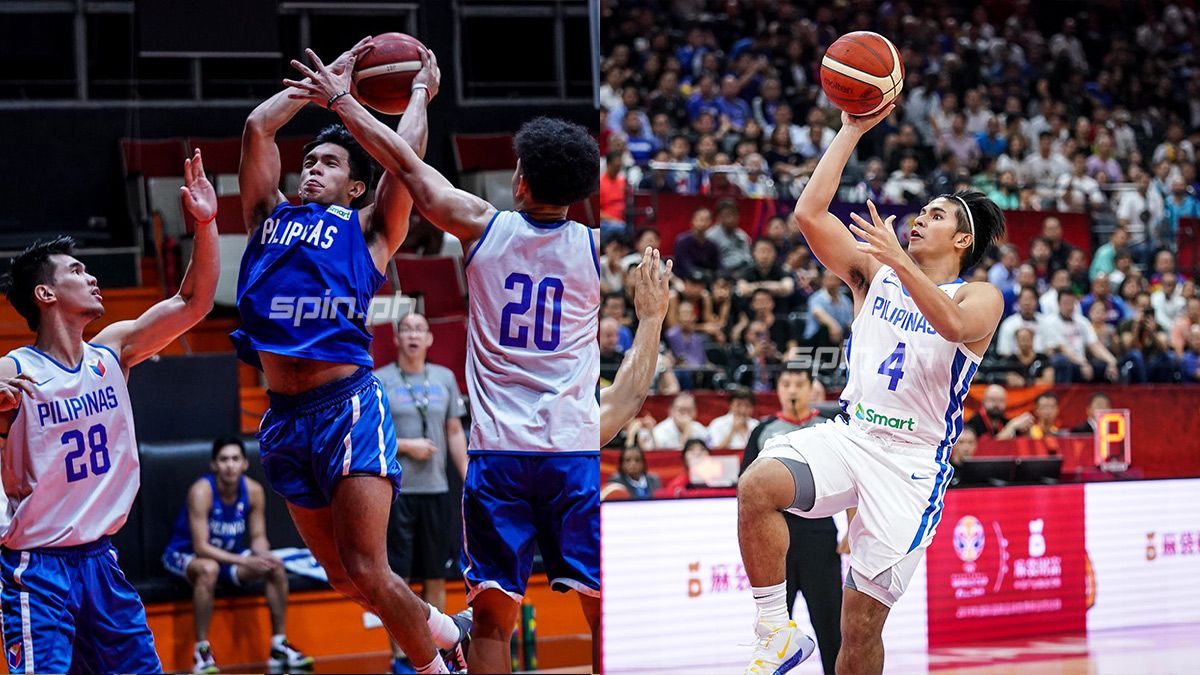 Kiefer feels Thirdy can grow so much as a person as a player in Japan, where he will be working alongside veteran Atsuya Ota and young Yuki Kawamura at NeoPhoenix.

The B.League season regularly starts in October, but the global COVID-19 pandemic forced the league to cut its 2019-20 season short.

It cancelled its season on March 27 with still a third of the season unplayed, before handing out end-of-season awards.

Regardless of the outcome, though, Kiefer is one with the nation in wishing Thirdy the best.