Thanks to Kiefer, Alyssa and Amer, Samar kids' dream trip gets even better

THEY were once in the same position - kids dreaming of making it big some day.

Time for Kiefer Ravena and Baser Amer to pay it forward.

The two NBTC alumni, together with volleyball star Alyssa Valdez, took time out of their busy schedules and treated members of the Dolores National High School team to dinner on Friday night.

"I think everybody saw their story and read their story on how they made their trip over here," Ravena said of the players, mostly from poor families, who travelled for 24 hours from Eastern Samar in a rented van just to play in the NBTC National Finals.

"They were such an inspiration, not only for the basketball players, but for everybody else like me, Baser, and Alyssa," Ravena added. "Every now and then, we encounter such stories na talagang nakaka-inspire and I think it was just our duty to give back. 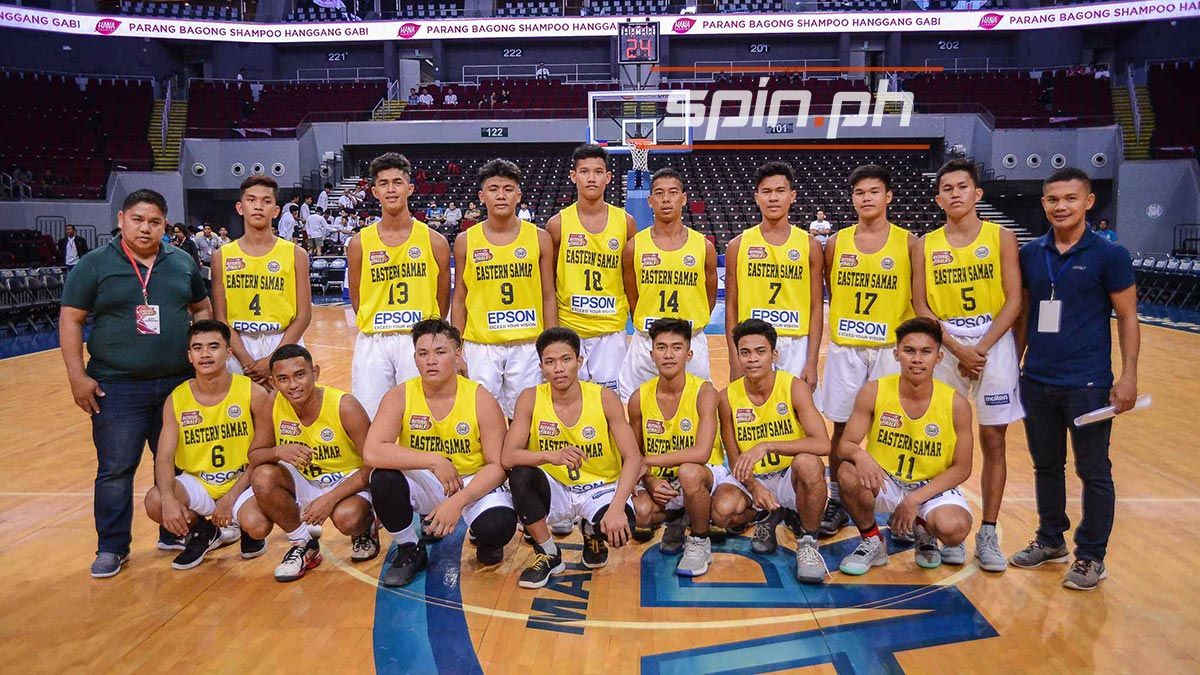 As expected, the Samar kids had a rough time in the tournament. They lost to University of Baguio, 68-56, in their debut and were dealt a 103-49 shellacking by Southwestern University-Phinma in the Super 32 before losing to St. Mary's Tagum, 75-42, in the Supreme 16 of Division 2.

But the disappointment was soon washed away as the boys not only spent two hours talking to Ravena, Valdez and Amer over dinner, they also were gifted with shoes by their three visitors.

The meeting wasn't much for these three superstars, but it meant the world for these young aspirants from Eastern Samar. So much so that they struggled to contain their excitement in the company of their celebrity hosts.

Amer can certainly relate. From an aspiring dribbler in Davao, never did he imagine that he could be at this stage of his flourishing PBA career.

Valdez knows the feeling as well.

"I think this serves as an inspiration and a great reminder for all the athletes that if you really want it, a lot of sacrifices have to be made and there are a lot of people who will help you get to your dream," she said.