WHILE the MPBL is determined to complete the Lakan Season, there is great uncertainty about a succeeding tournament with the possibility of teams dropping out.

Duremdes, the league’s commissioner since it tipped off in 2018, said he understands the economic damage brought by the coronavirus pandemic to businesses and that league executives are currently studying its options.

The Lakan season is still in the conference finals stage and Duremdes last week said the next tournament cannot start as scheduled on June 12. 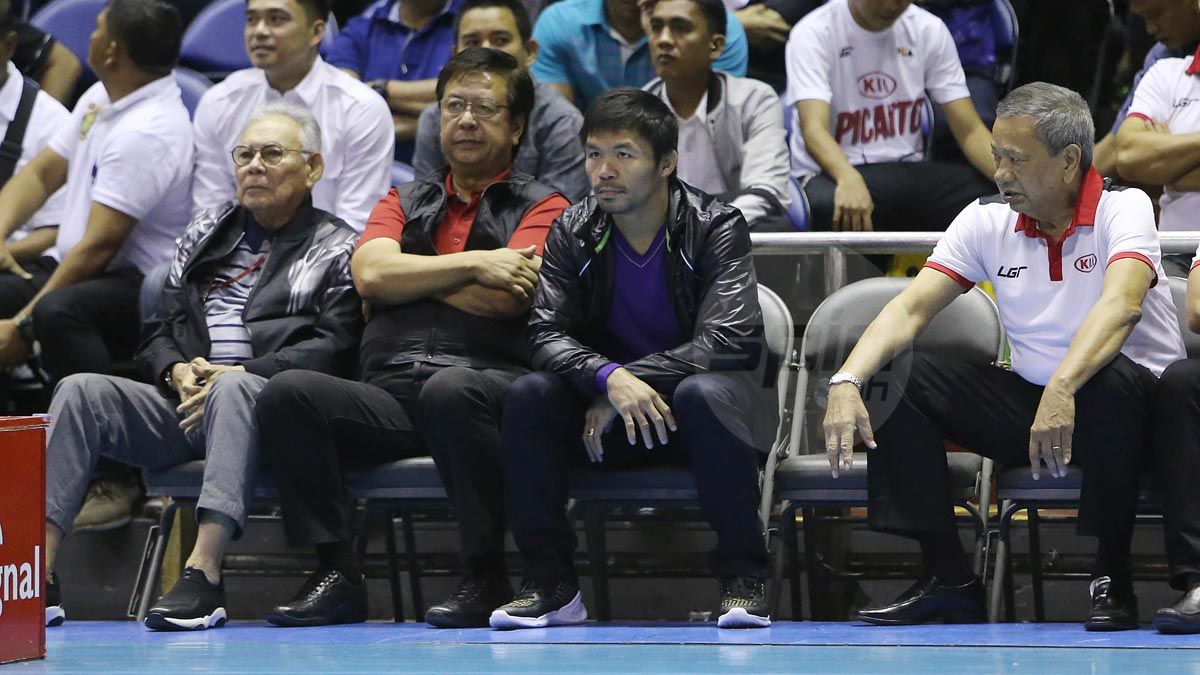 Unlike the PBA which has the country's biggest corporations owning the teams, the MPBL has a more diverse set of ownerships.

The league also has no broadcast partner after the National Telecommunications Commission ordered ABS-CBN to sign off.

But Duremdes seems to be certain the remaining games of the Lakan seasn, seven at most, can be completed when government eases lockdown measures.

The former PBA MVP is open to holding the rest of the playoffs behind closed doors.

The league held a game behind closed doors on March 11, Game Two of the North Division Finals between San Juan-Go for Gold and Makati-Super Crunch, at the Filoil Flying V Centre.

For next season, the league is looking at limiting matches by holding separate North and South tournaments, with no interleague games.

The Lakan Season featuring 31 teams played 498 games including the playoffs, with at least five more games to be played.