THE Wellington Saints clinched the top seed in the 2021 NZ NBL season with a 102-85 mugging of the Otago Nuggets Monday at TSB Bank Arena.

It was an all-out assault for the home team as five players reached double digits in scoring to easily extend its win streak to six games.

Kerwin Roach Jr. led the charge for Wellington with 27 points, while also stuffing the stat sheet with five steals, four rebounds, four assists, and three blocks as his side rose to a 14-2 record.

Former La Salle forward Taane Samuel also waxed hot with his 5-of-9 shooting from deep for 23 points and five boards for the Saints, which shot a collective 13-of-32 from beyond the arc, a potent 40-percent clip from threes. 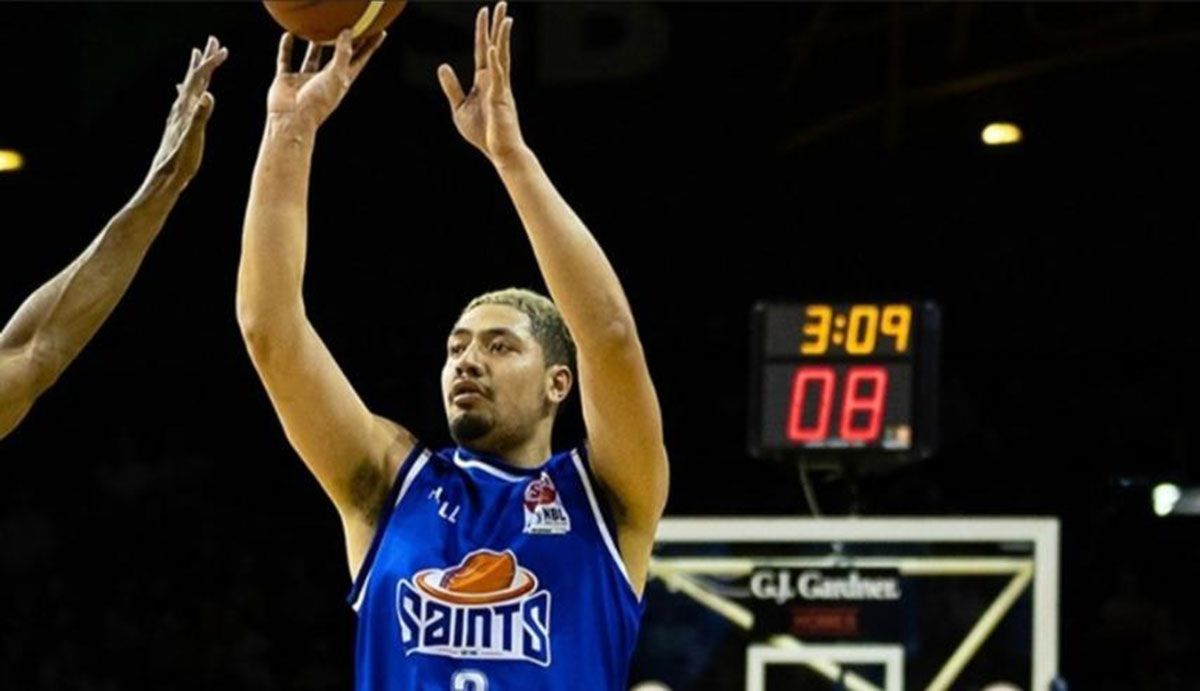 Wellington turned it on late, unleashing a 22-9 barrage to stretch the lead to 20, 98-78, after a Mclean layup in the final 2:26. That killer run typified its 26-point fourth quarter attack that left Otago in the dust.

It was also a proverbial victory for the Saints, the 2019 NZ NBL champions, as they didn't just deal the Nuggets their second straight defeat, but also booted out the 2020 titlist out of the playoff race as they sunk to a 9-8 card, firmly in fifth place.

Wellington will try to ride this wave of momentum on Friday against the also-ran Franklin Bulls (5-12), featuring Joseph Nunag, at Franklin Pool and Leisure Centre.

Gerasimos Mckay paced Otago with 25 points on 3-of-4 clip from threes, to go with six rebounds and two assists, while Isaiah Moss had 23 points, three boards, and two dimes in the loss.

Sam Timmins was also checked with him only garnering 13 points and 11 rebounds, as former University of the East guard Richie Rodger had 11 points, seven boards, and three assists for the Nuggets.