KAI Sotto knew he was going to be tall.

His dad Ervin, after all, stands 6-foot-7 and had made it all the way to the PBA where he had a pro career spread across six teams.

That gift of height has pigeonholed him to play at center as early as his elementary days at St. Francis of Assisi.

What Kai didn't expect, however, was that he'd grow to be this tall.

Already among the tallest in the campus since his grade school days, the young Sotto took notice of his unusual growth spurt by the time he was in Grade Five. 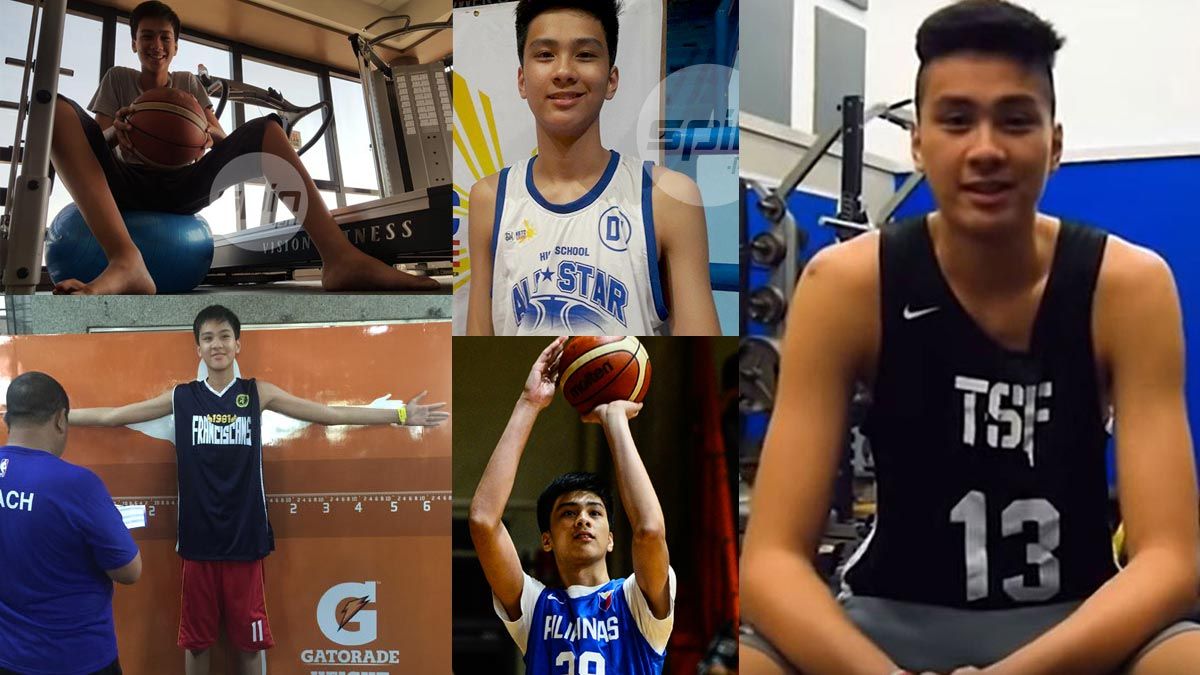 Evething happened so fast from there.

A year later as he started Grade Seven, he already stood 6-foot-5. But before the school year could end, he gained two more inches as he rose to 6-foot-7.

He transferred to Ateneo for Grade Eight, and the 15-year-old stood at 6-9 by the time he won the UAAP Season 79 Rookie of the Year award with the Blue Eaglets.

He reached the 7-foot celing by his sophomore season in high schol. By the time he made it to the Mythical Team and steered Ateneo to the championship in UAAP Season 80, he was already at 7-foot-1. 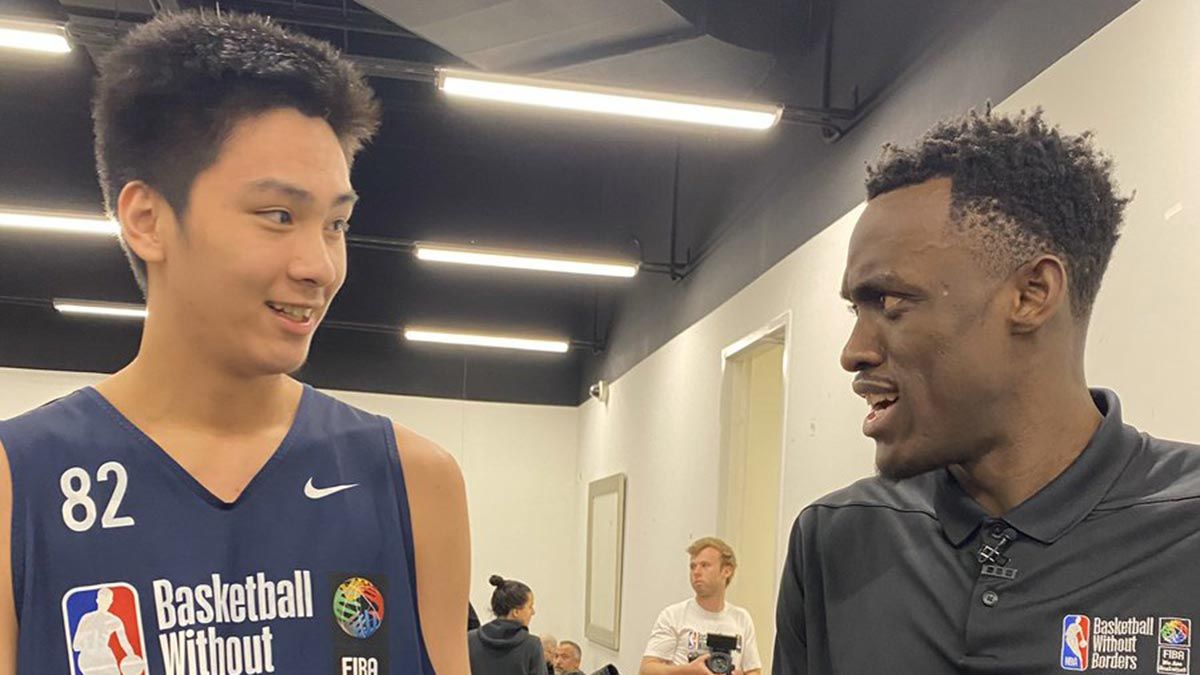 By his junior and what turned out to be final year with the Blue Eaglets, the 17-year-old's height was at 7-foot-2 as he bagged the UAAP Season 81 Juniors MVP award and started drawing attention from overseas, with four European clubs drooling over him.

It was hard for him to hide with the tall stature he's had before. What more now? 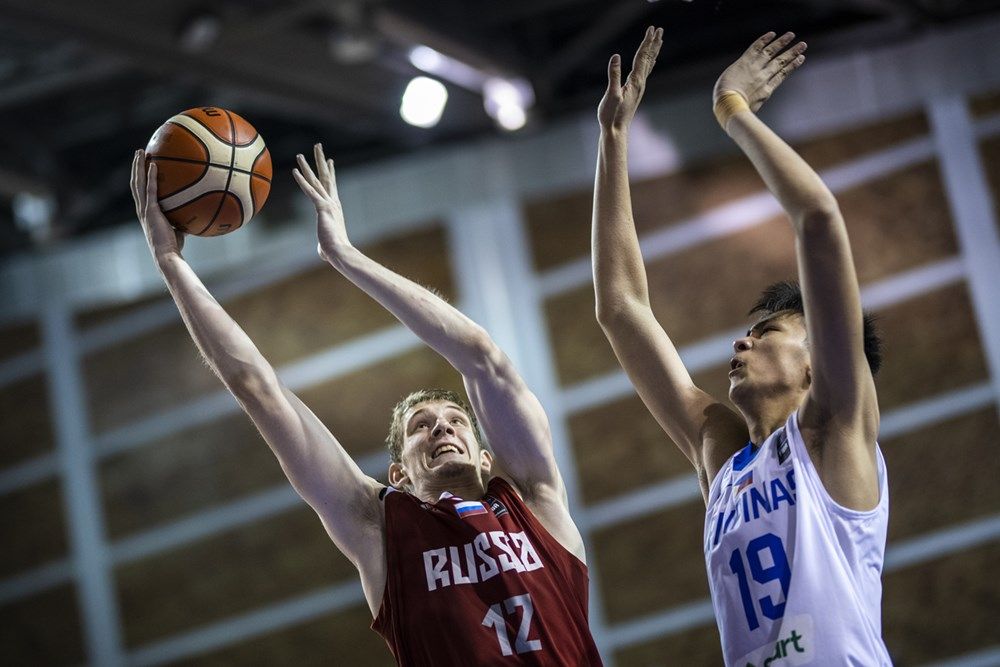 Looking back, Sotto couldn't help but be stunned by how things have changed for him, from a gangly kid looking up to his father's former teammates to now being taller than these same men.

But being blessed with such height also comes with great responsibility- the pride of the nation resting on his slender shoulders as he seeks to be the first homegrown player to make it to the NBA.

It's a mountain even a tall kid like Sotto will have difficulty scaling.

Yet he knows that there are no shortcuts. He's willing to put in the work to make that fantasy a reality.

And as the country watches his every move, fine-tuning his game with The Skill Factory in Atlanta and weighing whether to head to college, take the NBA G League path, or go to Europe, Sotto only has one thing to say.