KAI Sotto's career Down Under got off to a rousing start as the Adelaide 36ers slipped past the Cairns Taipans in overtime, 91-87, in the NBL Blitz preseason games on Sunday at MyState Bank Arena in Tasmania.

The 19-year-old Filipino had seven points, five rebounds, one assist, and one block in 20 minutes of play, including the go-ahead drive in the final 43 seconds to break the deadlock at 72 in regulation.

Cameron Bairstow, however, was whistled for an offensive interference on Stephen Zimmerman's late tip that sent the game to extra time. 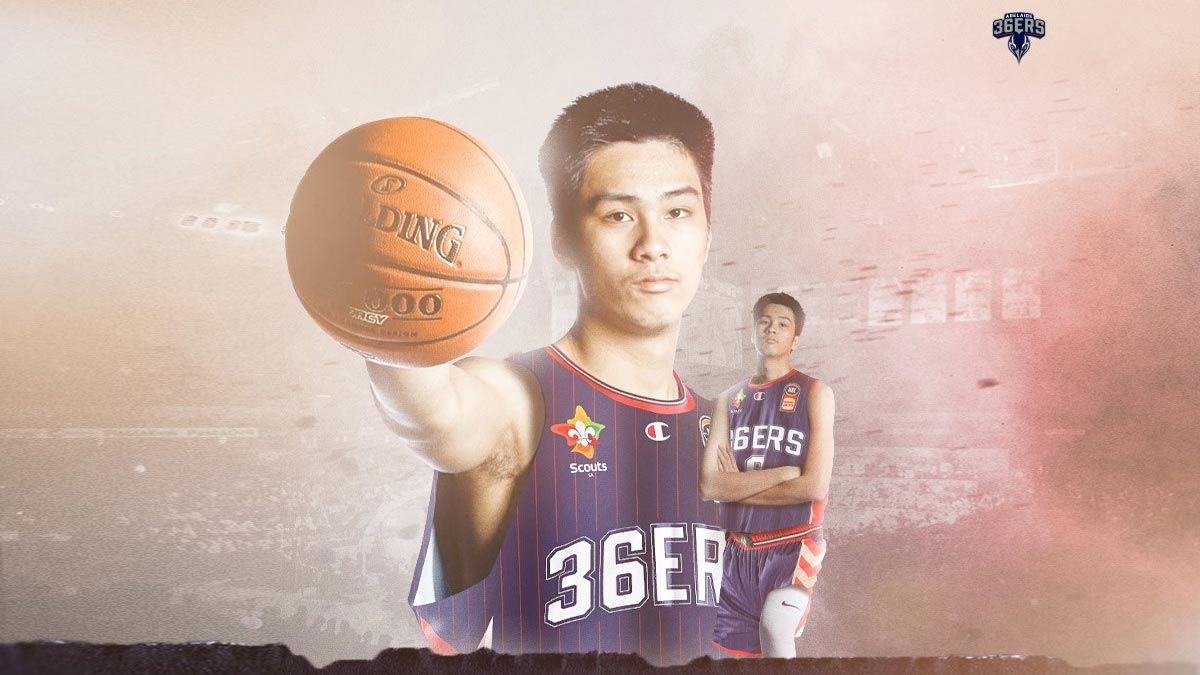 Kai Sotto and the 36ers have a tough opening game in the preseason.

Adelaide did enough in overtime to pull off the victory, with Daniel Johnson sparking the 8-0 run and iced the win with a layup in the final 22 seconds.

Johnson paced the 36ers with 33 points, eight boards, and three assists, as Tad Dufelheimer got 14 points, five rebounds, and three steals in the win.

Still, it was a decent first game for Sotto who earned a starting five nod from coach CJ Bruton and finished with a plus-4.

Of course, improvements are still to be made, from his 3-of-8 shooting from the field to the four turnovers he committed.

Adelaide returns to the court in Tuesday against the Perth Wildcats as it continues its preseason buildup ahead of the Dec. 3 season opener.

Zimmerman carried Cairns with 18 points and 11 rebounds, Majok Deng had 18 points and seven boards, and Tahjere Mccall got 16 points and eight rebounds in the loss.