CHICAGO - During the time of Magic Johnson and Larry Bird, NBA players were paid every other week during the course of the regular season.

Bonuses or dividends from TV revenue were also handed out in the postseason, the value of which depended on how deep a team's playoff run was. And there were no paychecks in the offseason.

Just like the game itself, the players' compensation package has since evolved.

According to NBC Sports, the standard player contract "now calls for players to get paid over 12 months, giving them cash flow all year long."

There are, however, exceptions.

As cited by The New York Times, nine of the league's top players led by LeBron James and Kevin Durant receive 90 percent of their salaries by April 1. This six-month pay acceleration is provided for in the Collective Bargaining Agreement (CBA). 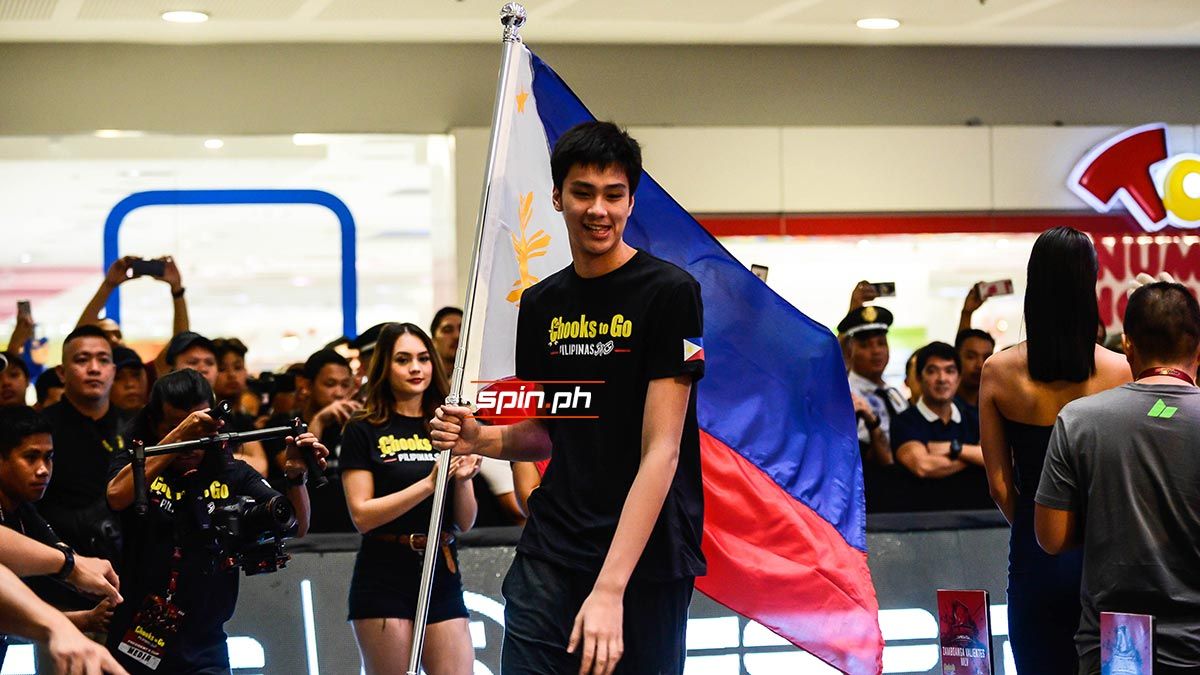 The late Kobe Bryant once had a "balloon payment" clause in his contract which allowed him to collect 80 percent of his salary up front. In the 2013-14 season for instance, The Los Angeles Times reported the Black Mamba got $24 million of his then $30.4 million salary on Day One of that regular season.

My point here is that contracts are negotiated on a case-to-case basis.

Which now brings me to Kai Sotto.

How much is really getting paid? Does he get any other incentives such as appearance fees and bonuses?

Nobody knows for sure because as a matter of policy, the NBA and the G League do not disclose these matters, especially one involving an 18-year old kid being eased into a newly established pathway program.

The absence of an officially announced figure has left the door wide open for speculation.

Evan Daniels of 24/7 Sports tweeted that the 7-foot-2 phenom is expected to receive upwards of $200,000 for five months' work. And while that sum is not exactly ashtray money, it;s not necessarily a king's ransom either considering that the top PBA imports get sweetheart deals north of $40,000 a month.

Not long after the report came out, I got a phone call from an unimpeachable source telling me that "Kai's deal is substantial and way more than $200,000."

I am not at liberty to divulge my source but let me just say that the Sotto family has this person's phone number on speed dial.

Whether he likes it or not, Kai has now officially entered the world of celebrity where the lights are brighter and someone is always watching. From now on, every move he makes, every penny he takes feed the hungry, insatiable beast that is social media.

I was gonna tell Kai to buckle his seat belt and hang on for a dizzying ride. But all he cares right now is perhaps a good haircut and a nice jog outdoors where he can feel the wind in his face and appreciate how near he is now to fulfilling his childhood dream.

So yeah, Kai isn't really paying attention to all the salary hoopla around him. He's too busy counting his blessings.