JUAN Gomez de Liano scored 10 points, but his efforts weren't enough to save Earthfriends Tokyo Z from suffering a 100-85 loss to Kagawa Five Arrows on Sunday at Temple Municipal Gymnasium in Japan.

The Filipino import once again came off the bench and logged 16 minutes on the floor, shooting 2-of-5 from downtown, to go with two rebounds and one steal.

Unfortunately, Tokyo had no answer to the Kagawa duo of Angus Brandt and Terrance Woodbury as the Five Arrows easily completed a sweep of the two-game opening weekend series in the Japan B.League's second division.

Brandt bullied his way down low for 26 points, eight boards, and four assists, while Woodbury got 20 points, six assists, and three rebounds as they orchestrated Kagawa's 29-point third quarter pullaway that stretched the lead to its highest at 27, 84-57.

Takayuki Kodama also had 15 points and seven assists in a game where the Five Arrows shot 15-of-34 from downtown.

The Earthfriends take a week-long breather before going on the road against the Yamagata Wyverns (1-0) at Yamagataken Sogoundo Park on Saturday. 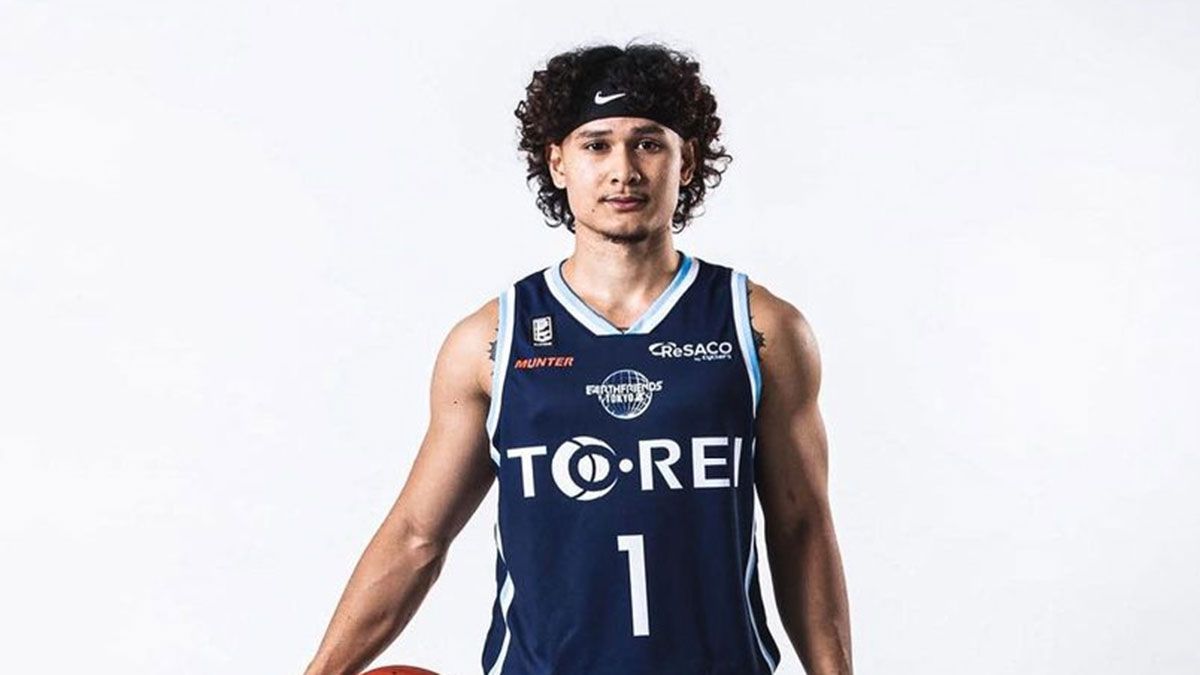 In Division I action, Toyama Grouses started off their season with back-to-back losses, falling to the Shinshu Brave Warriors anew, 55-41 at Toyama City Gymnasium.

The home team shot 22-percent from the field and got outhustled on the boards, 55 to 45.

Julian Mavunga was the lone player to notch double digits with 11 points, eight assists, and seven rebounds as Toyama awaits for the arrival of Filipino guard Dwight Ramos.

Joshua Smith and Brice Johnson both registered eight points and 10 boards, but were nowhere to be found for the Grouses when the Brave Warriors broke the game wide open late with a 17-6 run in the fourth quarter.

Things won't get any better for Toyama as it goes on the road against a motivated Alvark Tokyo side, which also suffered two losses in the opening weekend, on Saturday at Arena Tachikawa Tachihi.

The same was the case for the Ibaraki Robots, which bowed anew to the Akita Northern Happinets, 83-57, at CNA Arena Akita.

Ibaraki hopes to get its first win of the season against the Shiga Lakestars (1-0), led by Kiefer Ravena, next Saturday at Ukaruchan Arena.