The Filipino import fired eight points built on two treys, with two assists, before gettig whistled for his fifth foul with 6:50 remaining in the game.

Nagoya just pounced on those foul woes as their imports blew the game wide open late, finishing with a 15-point spread. 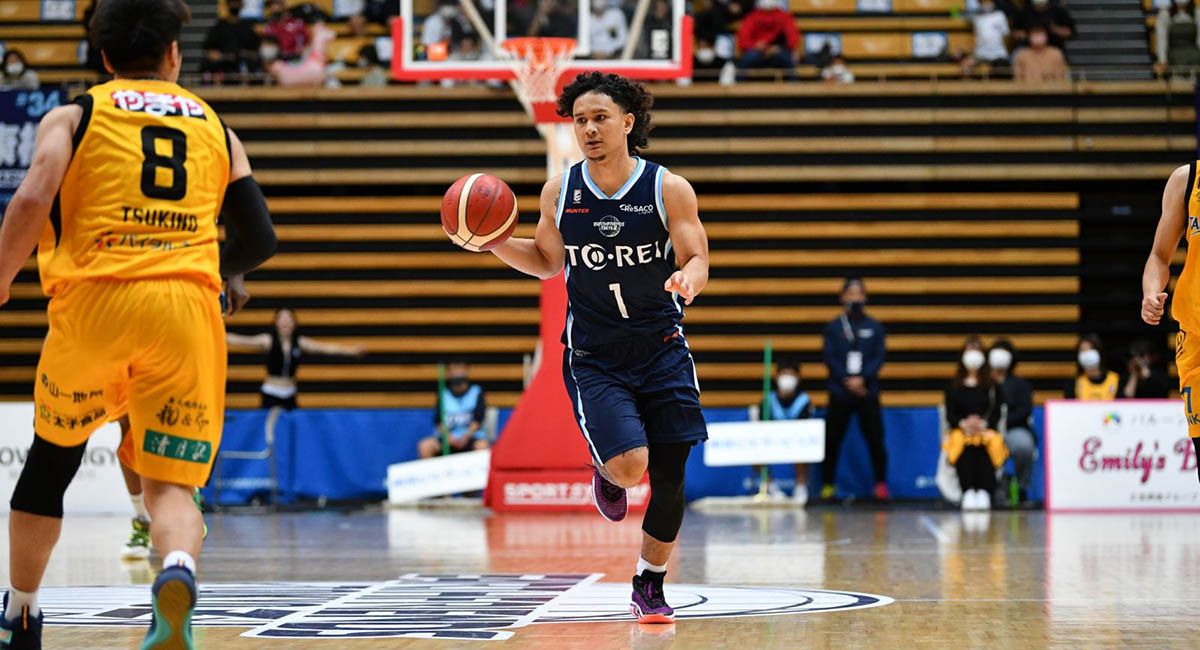 Nagoya hiked its record to 6-1, extending its winning streak to four.

Tokyo Z, on the other hand, in the only winless team in B2 as it suffered its seventh straight loss.

Joshua Crawford led the Earthfriends with 14 points, 13 rebounds, and three blocks, as Norelia did his share with 10 points, eight boards, two assists, and two steals.