JOSAN Nimes scored 30 points as Pasig defeated Biñan City, 82-75, on Tuesday in the MPBL Lakan Season at the Alonte Sports Arena in Laguna.

Nimes also had 11 rebounds and three steals as the Realtors improved their win-loss record to 16-11, half-a-game behind sixth-running Bataan. 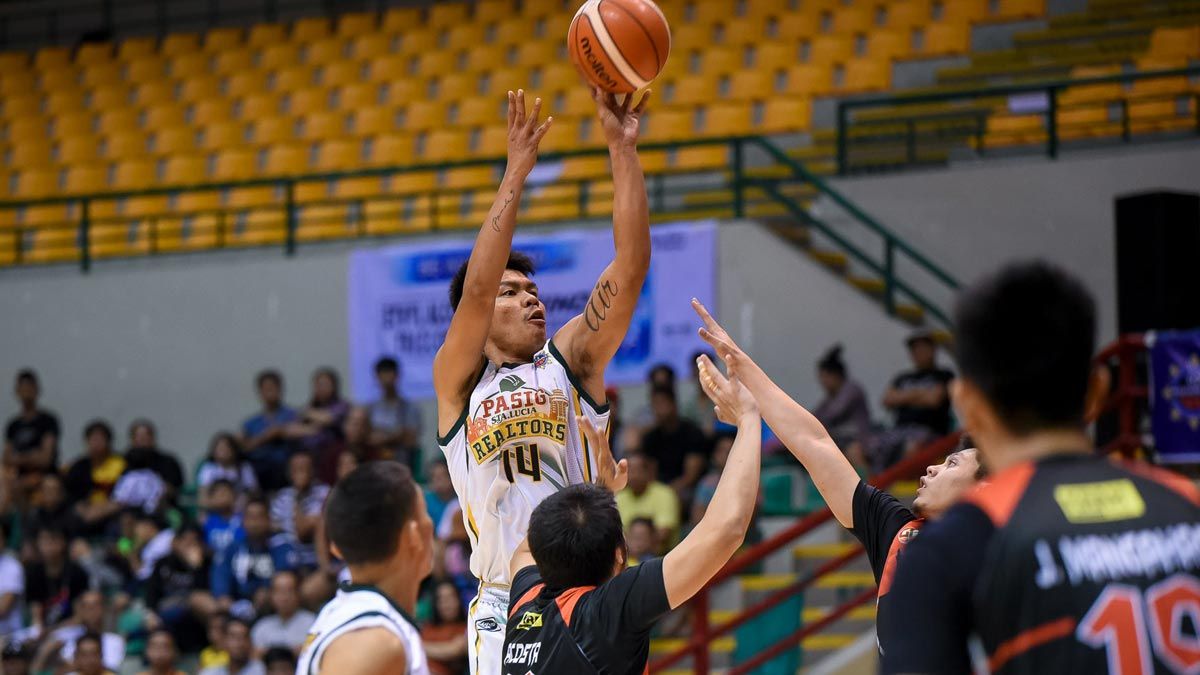 Behind Nimes and Jeric Teng, Pasig erased a 12-point deficit with a 23-5 for a 65-58 lead entering the fourth.

Pasig extended the lead to 17 points in the fourth quarter and held on for their second straight victory. 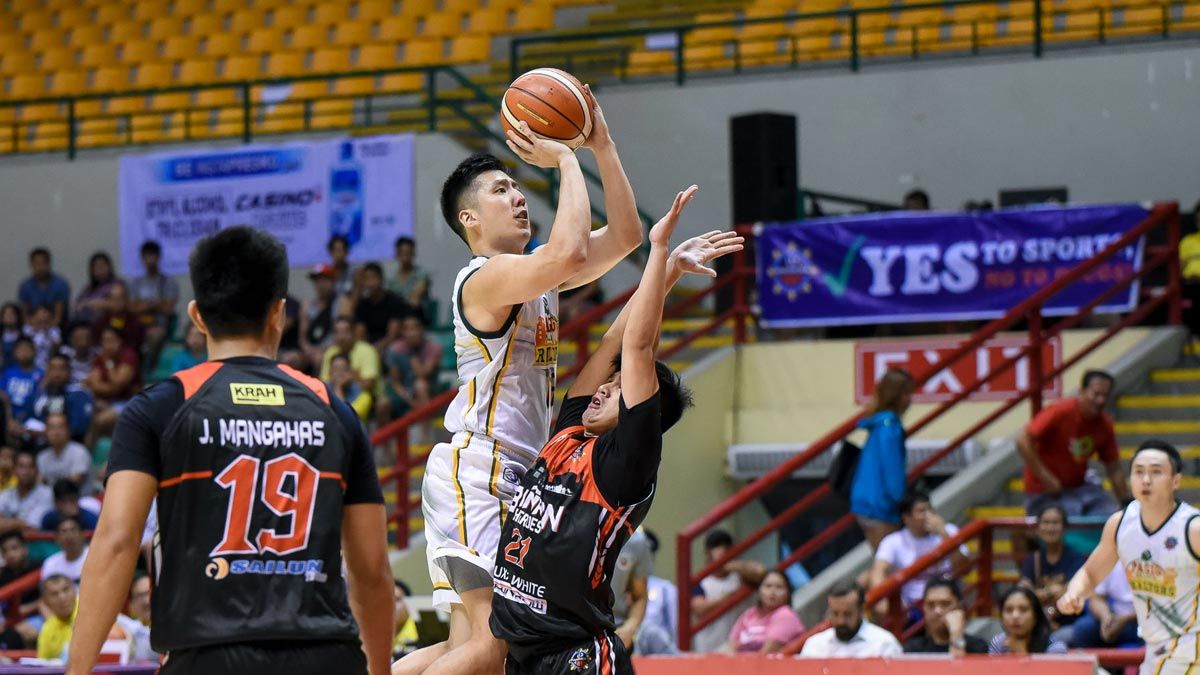 Binan City fell to 12-15 in the South Division, two games behind eighth-running Bicol.