The Kuyas, behind JR Alabanza and Oliver Arim, tried to mount a rally to make it an 83-81 affair, before Joseph Sedurifa and Joshua Torralba put the game away for Makati as it grabbed a 94-81 lead with 32 ticks left. 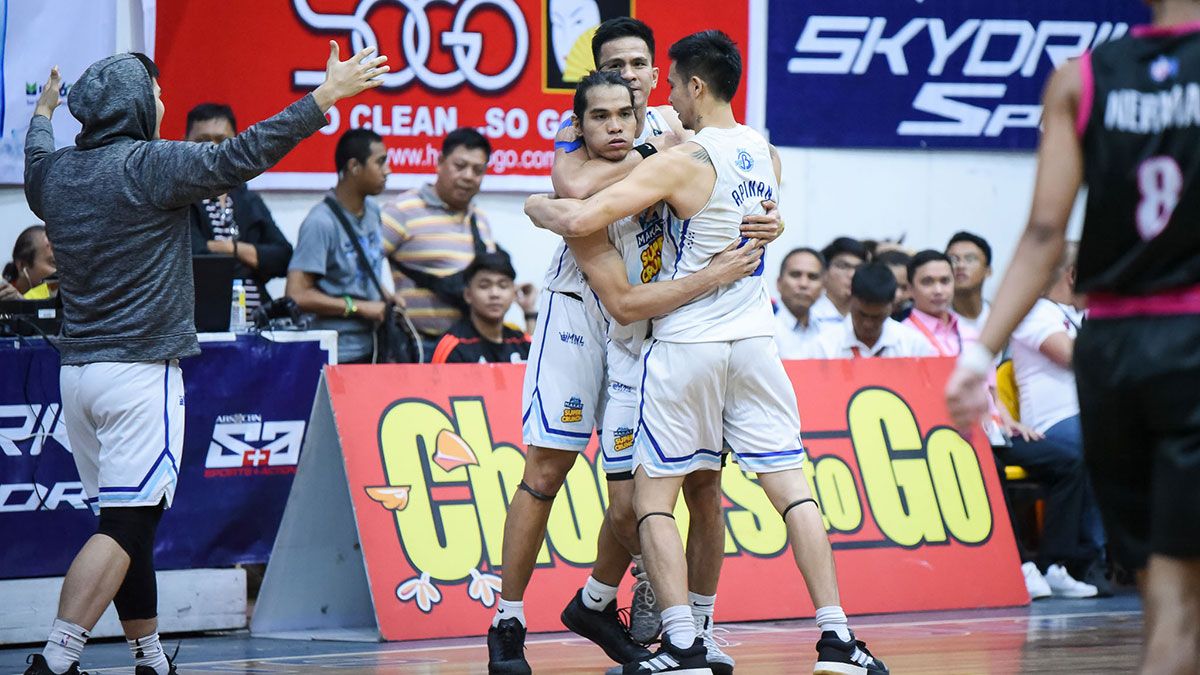 Baloria powered the three-seed Super Crunch with 20 points on a 6-of-10 shooting, along with three rebounds and two assists.

Makati can sweep the series with Game Two on Saturday at home at Makati Coliseum.

Rev Diputado and Jovit Dela Cruz both had 17 points in the losing cause for the six-seed Bulacan.