JONATHAN Banal acknowledges the huge task he has on hand for the Rizal Golden Coolers in the next Maharlika Pilipinas Basketball League.

But for the 31-year-old, it's all a matter of changing the culture.

"We have to first build a more competitive team, then change the mindset of the team na we will no longer be pushovers," he said.

The Xentro Mall-backed side struggled this past Chooks-to-Go MPBL Lakan Cup, mustering only a 7-22 slate to wallow at the cellar of the North Division.

It's a tough challenge, yet one thing working in Banal's part is his familiarity with Rizal being its team manager last season. 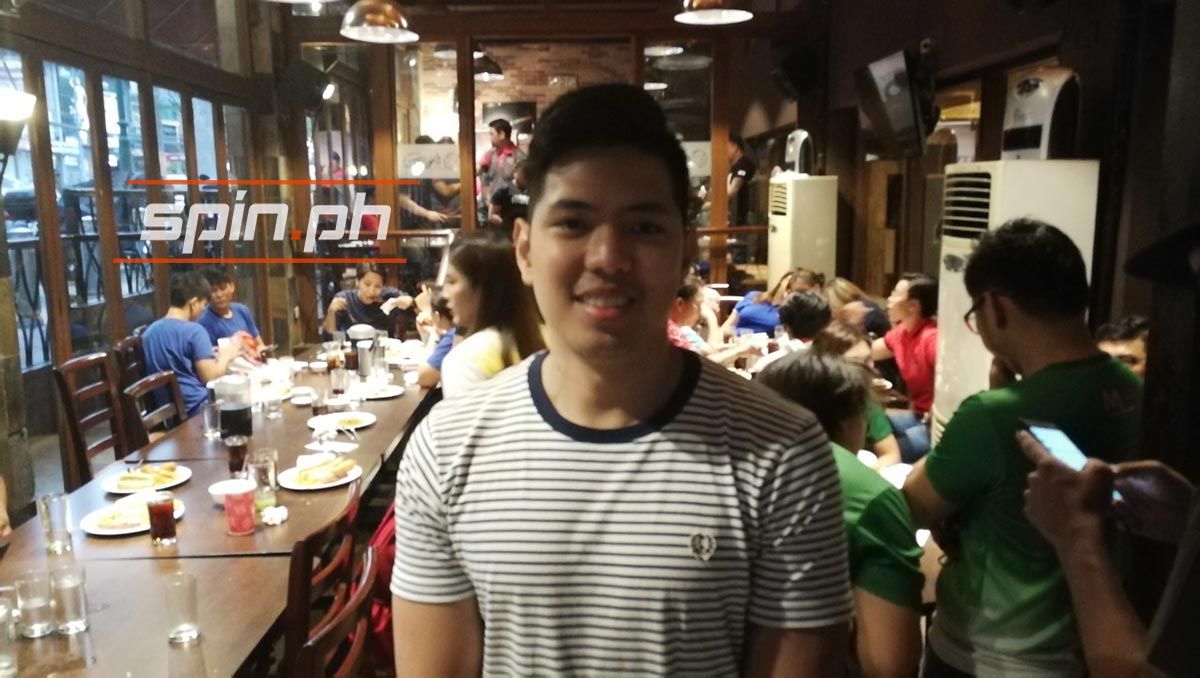 It also helps that the Golden Coolers got Eloy Poligrates for the next campaign, with the Cebuano guard giving them a bonafide scoring option.

“Eloy is a great player. He will be a big boost sa team lalo na on offense," he said, with the two previously linking up for Marinerong Pilipino in the PBA D-League.

"For sure, he will bring excitement sa mga games and sa mga fans because of what he can bring to the table. He is one of the experienced players on the team and I expect him to lead both on offense and defense."

Aside from Poligrates, also returning to the team are Jordan Rios, Mark Benitez, and NAASCU Rookie of the Year Nikko Panganiban.

Coming from a decorated coaching family like the Banals, Jonathan acknowledges the pressures that comes from his new role as he hopes to follow the success his dad Koy and uncle Joel had. 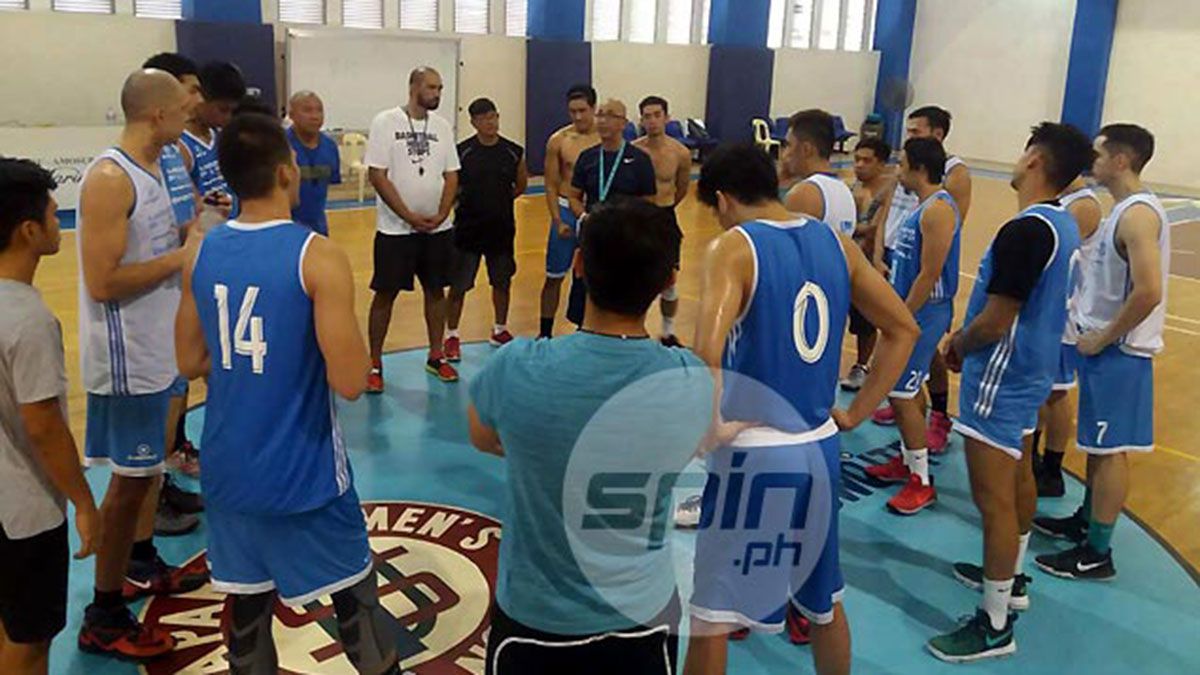 "Sa basketball, there's always pressure to perform. And pressure also kasi mga champion coaches lahat ng mentors ko. But it is normal to feel pressure. I will just have to give my best every day,” he said.

Banal will be joined by Al Vergara, Don Uro, and Dexter Rosales in his staff.