MISFIRING all game long, Franky Johnson buried the most important bucket of all.

The Fil-Am guard connected from way out with 17.4 seconds to lead Uling Roasters-Butuan City over the Pasig-Sta. Lucia Realtors, 21-20, and to the Leg 3 championship in the 2020 Chooks-to-Go Pilipinas 3x3 President's Cup presented by TM on Sunday at the Inspire Sports Academy in Calamba.

Johnson cooled off after a blazing performance in the earlier rounds, only mustering six points. But he still had the courage to take the biggest shot of the night, helping Butuan take home the P100,000 cash prize.

"Before that, I missed about five twos in a row. It's just a shooters mentality. I'll just keep on shooting," said Johnson. 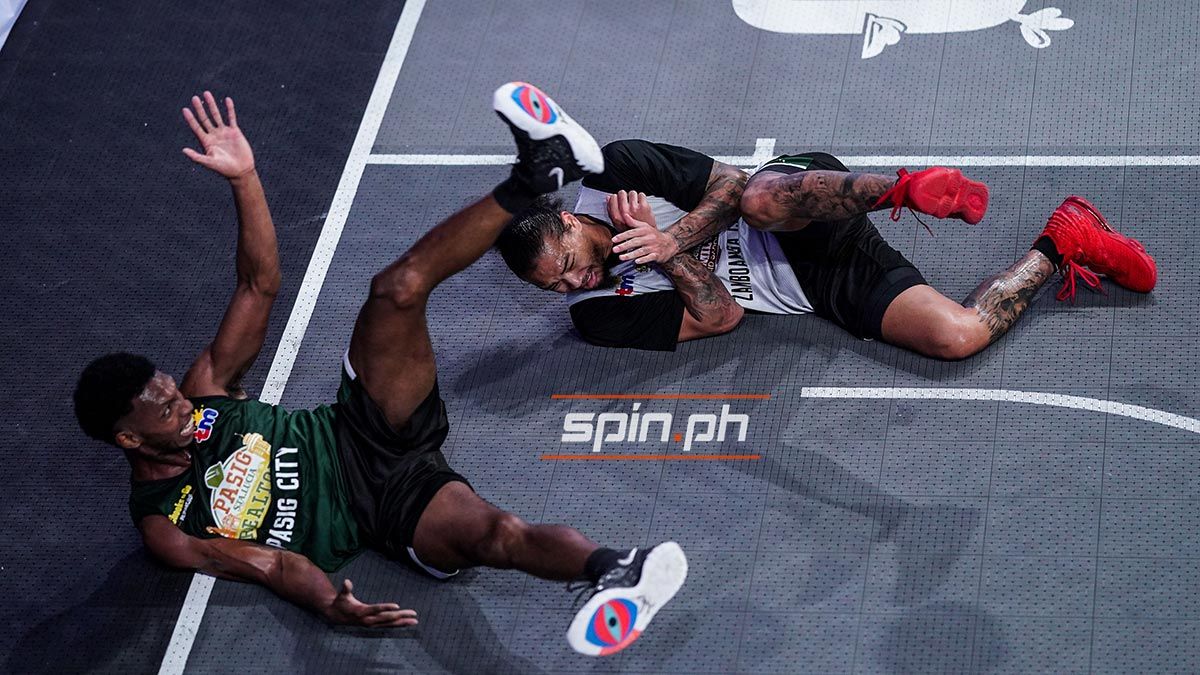 The victory atoned for Butuan's bridesmaid finish in Leg 1 as it finally broke through in the 2020 season.

The path to the top, however, didn't come easy, especially against this hard-nosed Pasig side which proved to be as scrappy as they come.

Cedrick Ablaza and Jeckster Apinan scored seven each for the Realtors.

This victory capped an excellent showing by Johnson, who also carried Butuan to a 21-18 victory over Bacolod Master Sardines in the semis.