JOHN Ferriols said Maui Huelar was a big part of his success in basketball, their friendship sealed even before they became teammates with the Negros Slashers in the old Metropolitan Basketball Association (MBA).

On Thursday, the basketball community was stunned by news that Huelar was gunned down in a gym at Barangay Villamonte in Bacolod City and was declared dead on the scene. He was a former chairman of Barangay 35.

Despite the many controversies his former teammate got embroiled in, Ferriols said he will remember Huelar as a kind person and a selfless player.

Unknown to most basketball fans, Ferriols and Huelar were already teammates in 1993 at University of San Jose Recoletos in Cebu. Ferriols said he was welcomed by Huelar with open arms as a fresh recruit, and took him under his wings.

Their friendship grew since then.

In their first year together at USJR, Ferriols said Huelar was the consummate leader of the team that ruled the Cebu Athletic Athletic Association (CAAA), the main collegiate league in Cebu before the Cesafi was formed in 2001. 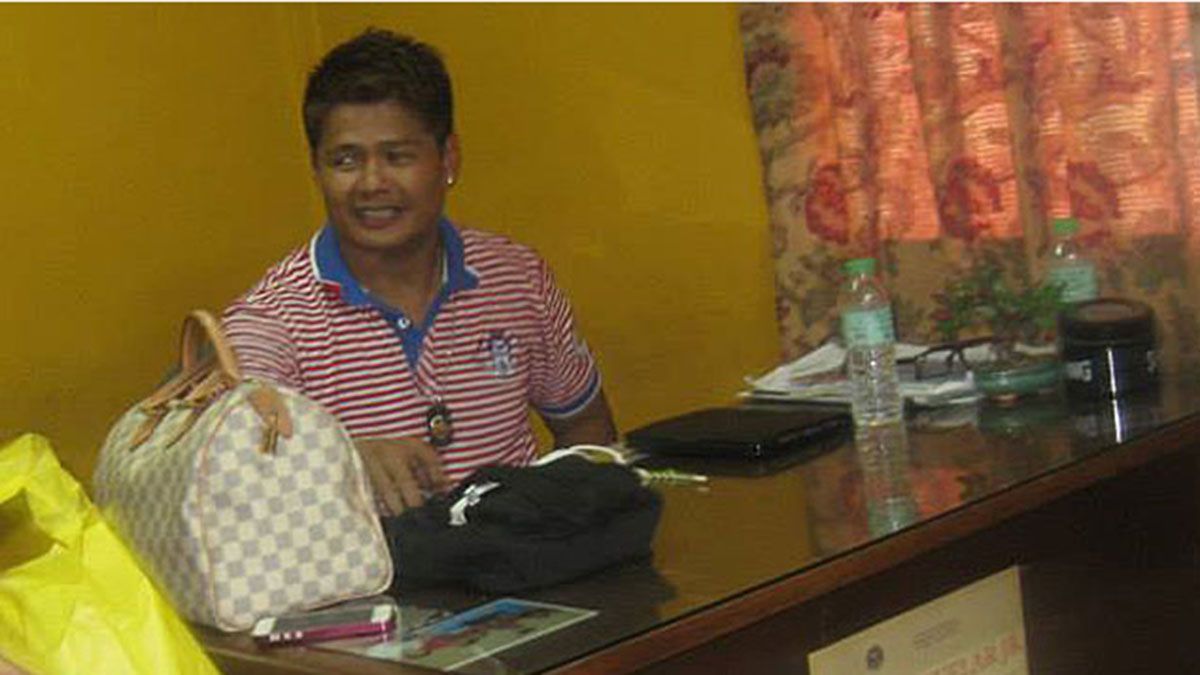 After USJR, both Ferriols and Huelar took their acts to Manila by way of the Philippine Basketball League where they played for separate teams – Ferriols with Chowking and Casino Rubbing Alcohol, Huelar with Otto Shoes.

The two were reunited with the Negros Slashers in the first season of the MBA, where Ferriols was the main scoring threat and Huelar the starting point guard. Ferriols went on to win the MVP that season

Aside from Ferriols and Huelar, the Slashers also had former PBA players Johnedel Cardel, Jack Tanuan, and a young Reynel Hugnatan. Negros reached the first-ever finals series of the MBA before losing to the Pampanga Dragons in six games.

While Huelar didn’t made it to the PBA, Ferriols played for 14 seasons in the PBA following that Negros campaign.