JOHN Ferriols of the Negros Slashers will forever be in the history books of Philippine basketball as the first player to win the MVP award in the Metropolitan Basketball Association (MBA), a regional professional basketball league that began in 1998 and lasted only four years.

But did you know that Ferriols nearly played for the Cebu Gems?

Ferriols has been part of Cebu basketball years before the MBA started as he played for University of San Jose-Recoletos, the same school that produced PBA legend Abet Guidaben of Crispa.

When the Gems were being formed, Ferriols recalled that he joined the rigorous tryouts but failed to make the cut. 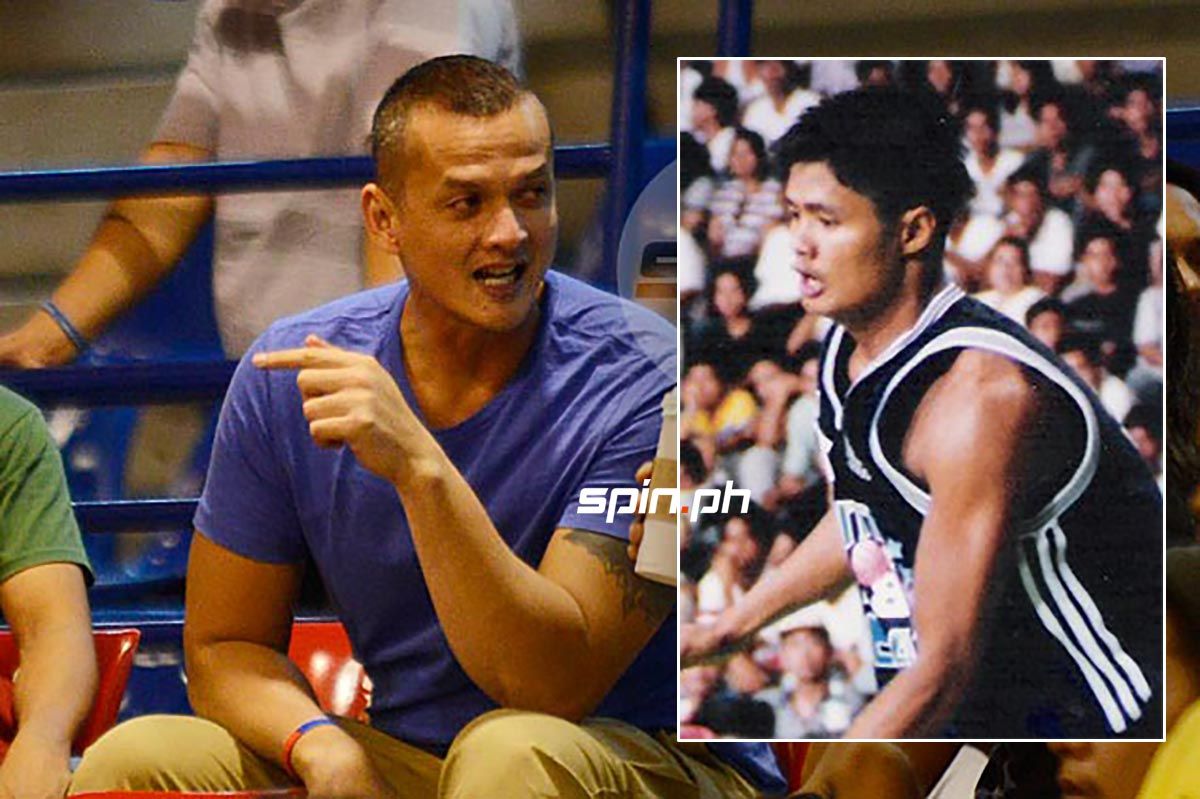 Fortunately for Ferriols, he got another opportunity to make it to an MBA squad when the Negros Slashers held their own tryouts in Cebu days after he was informed that he didn’t made it to the Gems lineup.

Later on, Ferriols was reunited at the Slashers camp with Maui Huelar, his former teammate at USJR. But that, too, nearly didn’t prosper.

That turned out to be a blessing in disguise as Ferriols and Huelar became part of a solid core that made the Slashers one of the strongest teams in the inaugural season of the MBA. They were joined by former PBA players Jack Tanuan and Johnedel Cardel, and coached by Jun Noel, Ferriols’ coach in the Cebu commercial team Sunpride.

Incidentally, Ferriols and the Slashers would cross paths with the Gems in the Southern Conference finals. Down 3-1, the Slashers fought back to beat the Gems in Game Seven arranging a national championship series against the Pampanga Dragons.

Ferriols played for the Slashers for the entire run of the MBA before being drafted by FedEx in 2003 in the PBA, where he played for another 15 years.

But Ferriols’ Negros stint made him a household name. He said the presence of veterans led by Tanuan, an 11-year PBA veteran, and a former coach in Noel on that team helped make him a better basketball player.