PBA great Jimmy Alapag led the Philippine community activations in Macao in connection with the holding of the 2019 edition of the East Asia Super League-Terrific 12 tournament set Sept. 17 to 22.

The former MVP and now assistant coach of San Miguel did the rounds of the city, went to the Tac Seac Arena, site of the Terrific 12, visited the Philippine consulate, and did meet and greet with fans at a Filipino restaurant. 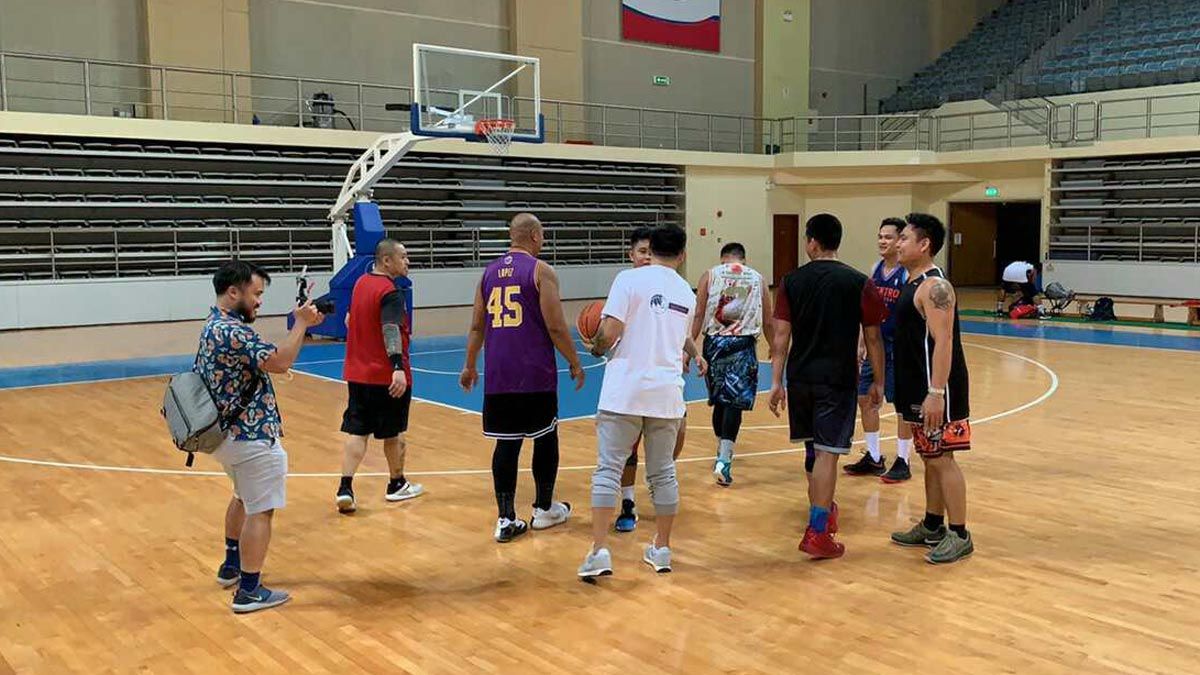 It was the second straight year Alapag graced the pre-event of the Asia League after serving as presented in the Super 8 coaches’ clinic last season where he shared his knowledge with over 55 coaches from all around the world including China, Chinese Taipei, Hong Kong SAR, Japan, Macao SAR, the Maldives, South Korea, and the Philippines.

“The (East) Asia (Super) League is just a great melting pot for the teams in Asia to get together and compete. It provides that platform for teams to showcase the talent they have in these respective countries and an opportunity to play against the best,” said the 41-year-old former Gilas Pilipinas team captain. 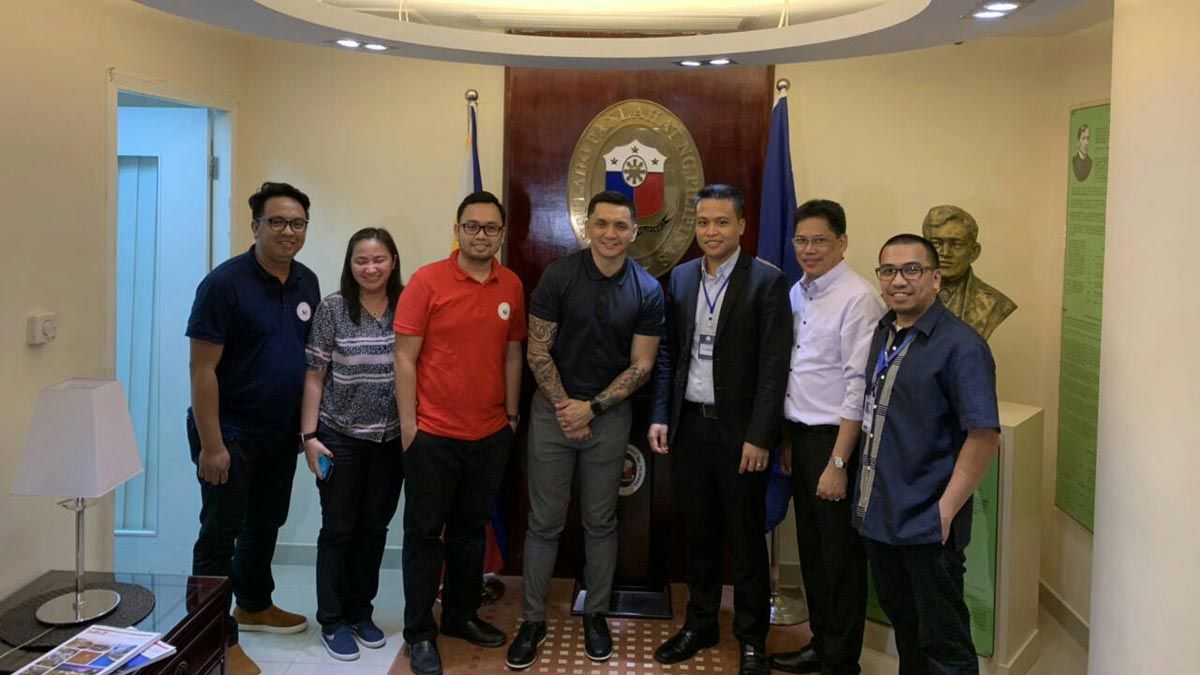 Fresh from his stint as assistant coach of the Sacramento Kings in the NBA Summer League, Alapag will be back in Macao in less than three weeks to be with the San Miguel Beermen as they battle 11 other top ballclubs from the top pro leagues around Asia.

The Beermen will be joined by fellow PBA teams TnT Katropa and Blackwater in the Sept. 17-22 meet.

Other ballclubs seeing action are the Shenzhen Aviators, Liaoning Flying Leopards, and the Zhejiang Guangsha Lions from China, representing Japan meanwhile, are the Chiba Jets, Ryukyu Golden Kings, Niigata Albirex, and the Utsunomiya Brex, while for South Korea are the Jeonju KCC Egis and the Seoul SK Knights.