IF it seemed like Jessie Collado was playing with a chip on his shoulder in the South Division Finals of the 2020 Chooks-to-Go Maharlika Pilipinas Basketball League (MPBL) Lakan Cup playoffs, it's because he does.

The reason? Bacoor's threat to file a lawsuit against him back in the division semis. 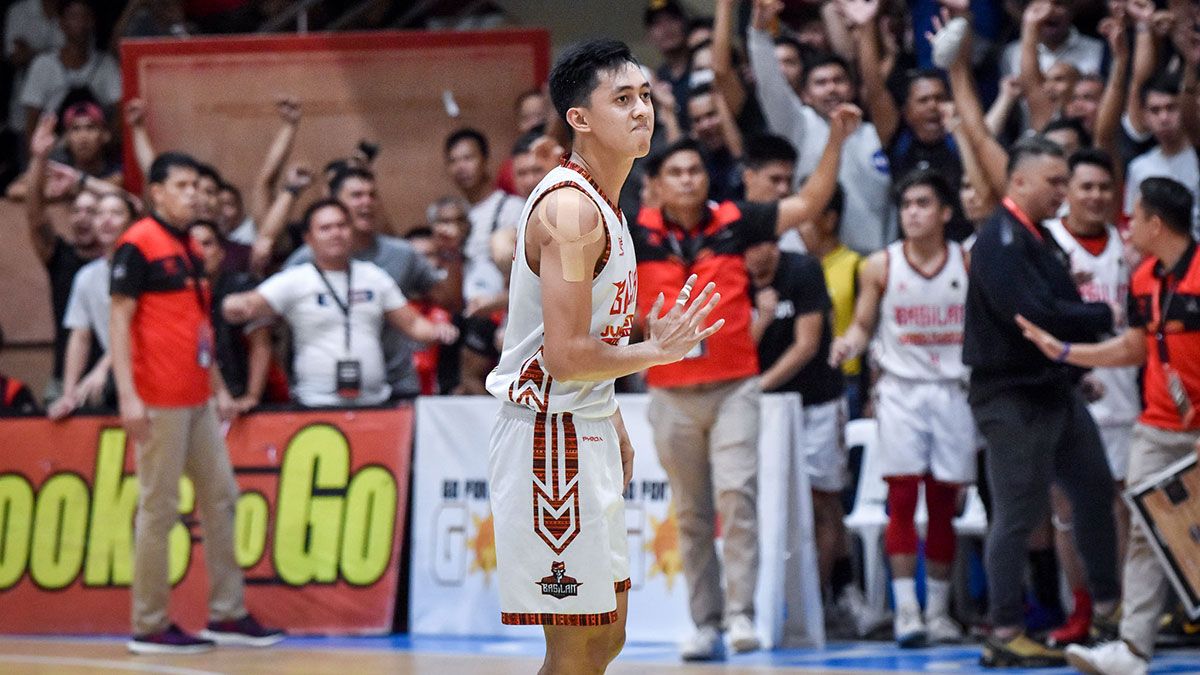 It was a highly-physical duel between the two sides that almost led to the games being taken to the judicial courts from the hardcourt.

Cooler heads did prevail, and Collado did his share in helping the Steel get the better of the Strikers, including an 18-point, 15-rebound production in the deciding Game Three.

He sustained that form in the South Division Finals, stuffing Billy Ray Robles' layup as Basilan escaped with a 74-72 win over Davao Occidental.

However, Collado's 21 points on an 8-of-11 shooting from the field, to go with eight rebounds, two steals, and a block wasn't enough to get the job done as the Steel bowed to the Tigers in Game Two, 81-76, on Wednesday. 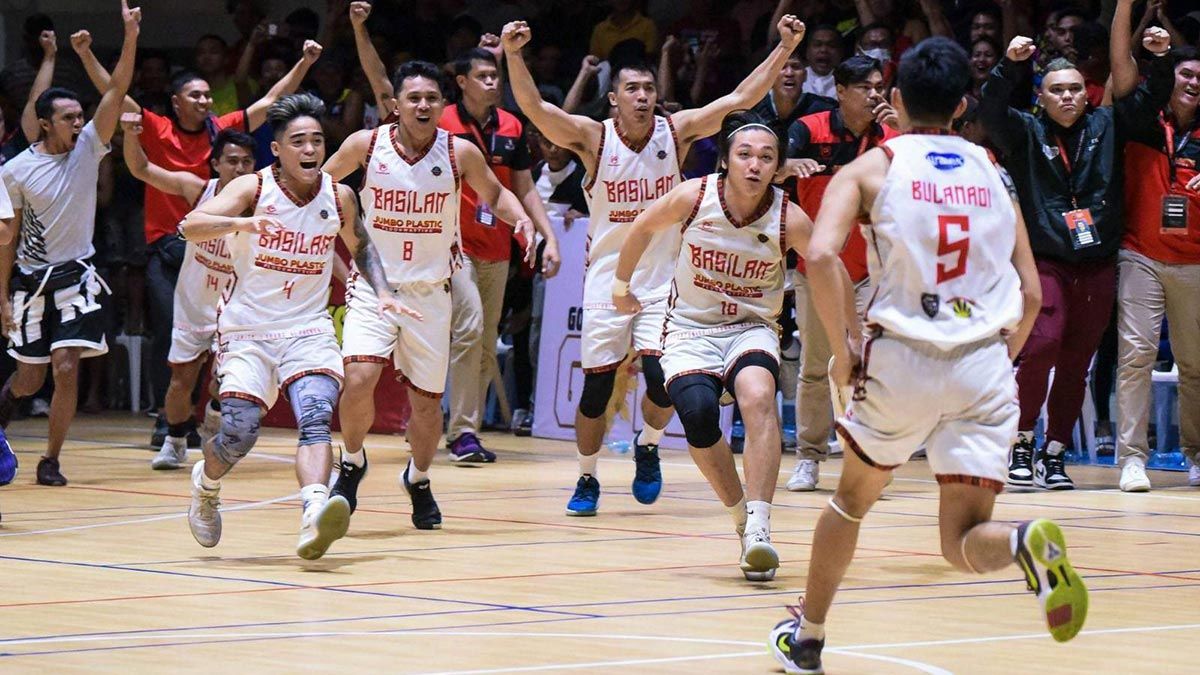 It was a tough home loss for Basilan as it wasn't able to complete the upset in front of its home fans in Lamitan.

No excuses, though, as Collado and the rest of the Steel look to pick up the pieces and prepare for the winner-take-all Game Three, a challenge he's taking head-on.

The league faces a longer shutdown, however, with government restricting mass gatherings including arts, entertainment and recreational activities.