For the G League Ignite, it was a beginning.

For Jeremy Lin, it may be a new beginning.

The G League season has finally started, opening on Wednesday (Thursday, Manila time) inside a bubble at Walt Disney World in Lake Buena Vista, Florida, and utilizing much of the same buildings and amenities that the NBA did when it played there last summer and fall.

And the Ignite — the program that was formed to serve primarily as a one-year development program for elite NBA draft prospects — got the first win in G League bubble history, beating Lin and the Santa Cruz Warriors 109-104.

“They’re embracing the process of trying to go from amateurs to professionals, and high-level professionals at that,” Jack said. 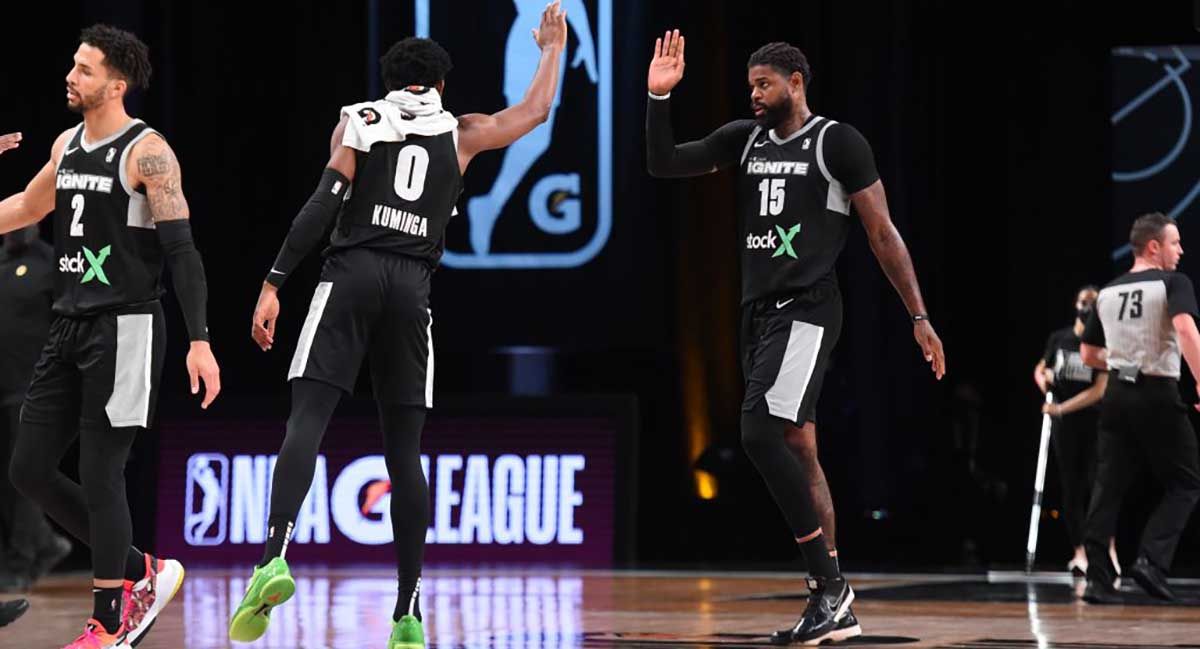 He’s setting an example. So is Lin. Wednesday was the ninth anniversary of perhaps the peak of the phenomenon known as Linsanity, a 2½ week run in which Lin was starring for the New York Knicks.

On Feb. 10, 2012, he scored 38 points, outdueling Kobe Bryant’s 34, and the Knicks beat the Los Angeles Lakers at Madison Square Garden.

“Back then, it was really just a lot of space, a ton of usage, a ton of pick-and-rolls and at that time I could get hot on certain nights but shooting wasn’t as much a part of my game as it is now,” Lin said. “Now, it’s very different. It’s a much more poised game.”

Lin has hopes of getting back to the NBA, though also understands that his presence will show the G League’s younger players what it takes to have a long pro career.

“He continues to be a true professional,” Santa Cruz coach Kris Weems said. “He takes care of himself. He eats right. He’s a model and example for the other guys.”

Lin said he’s been learning how to handle the challenge of the bubble, dealing with hectic practice schedules and strict rules regarding social distancing and the other health and safety protocols.

But the bubble hasn’t been a totally foreign concept for everybody in the G League; 18 players who got time in Wednesday’s six games were in the NBA bubble last season, including Jeremiah Martin and Donta Hall — who made a combined 17 appearances with Brooklyn at Walt Disney World last summer.

Luka Samanic played two games in the bubble for the San Antonio Spurs last season. He was back Wednesday with the Austin Spurs, helping them win their debut — after logging only 11 minutes in four brief NBA appearances this season.

“Really happy to be here,” Samanic said. “Can’t wait for the next game.”

The 18 teams in the G League bubble will all play 15 games in the regular season. The top eight clubs advance to a single-elimination playoff starting March 8, and the title game is on March 11.