The Batangas playmaker was cool from the stripe in the final 25 seconds as he secured the victory in the endgame to cap his stellar 28-point, six-rebound, six-assist, two-steal game that made him the All-Star Game MVP.

It was also Viernes who forced overtime as he calmly sank his free throws with six seconds left in regulation to knot the game at 122.

Michael Juico still had a shot to win the game for Team North, but his trey at the buzzer could not find the bottom of the net. 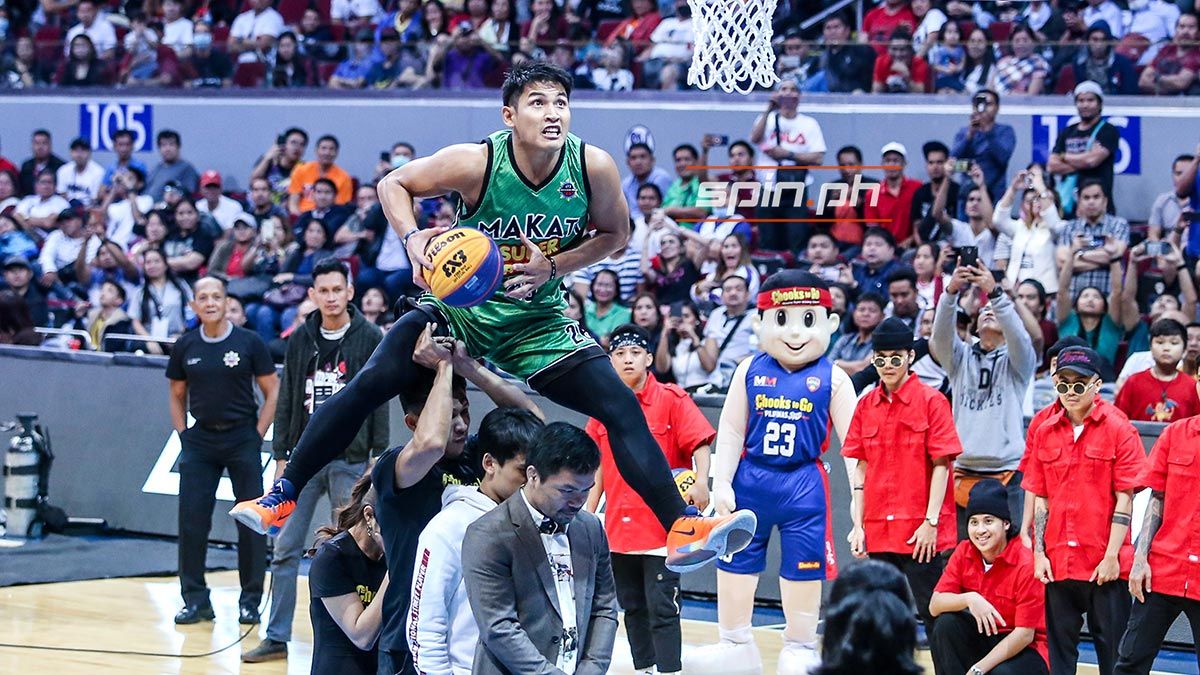 Zamboanga's Alvin Pasaol added 19 points and nine rebounds off the bench in the win. Cebu's Will McAloney did his damage early with 16 points and four rebounds, GenSan's Robby Celiz had 12 points and five boards, and Bacoor City's Gab Banal added 11.

Viernes, Banal, and Celiz teamed up in staging a 10-0 run for the South All-Stars to take a 122-112 lead, but their North counterparts crawled right back, capped off by a three from Pasig's Jeric Teng to knot the score at 122 with 40 seconds left.

That, however, only opened up the opportunity for Viernes' late heroics. 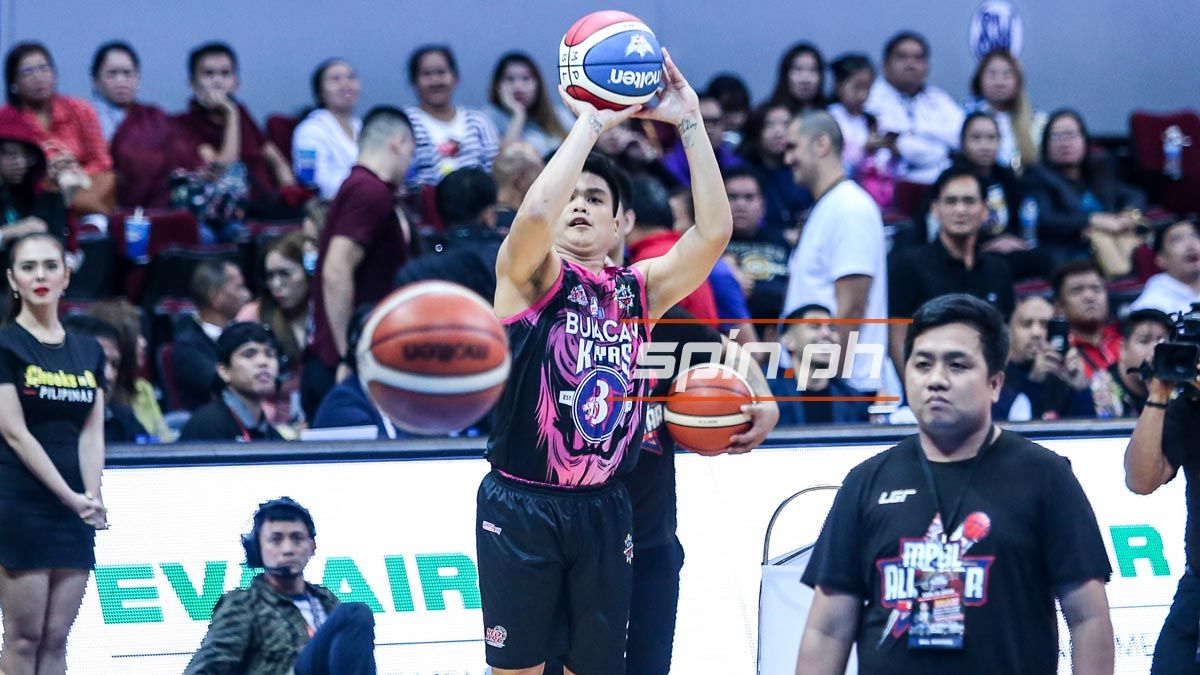 Pampanga's Juico topscored for the North All-Stars with his 23 points to go with nine rebounds, and four assists.