"This year, we are happy to have Italy, Guam, and Vancouver," bared NBTC executive director Eric Altamirano on Thursday as the grassroots program forged its new partnership with Chooks-to-Go.

Last year, five-star recruit and Fil-Am high-flyer Jalen Green turned heads in the week-long tiff which rightfully earned him a spot in the Division I All-Star Game.

But the developments aren't limited to the international teams, with more cites set to be included in the NBTC circuit this coming year.

Aside from the annual staging of the NBTC League for its 12th straight year, Chooks-to-Go will also support the program with the SBP-NBTC Coaching Clinic, the NBTC Elite 60, and the upcoming nationwide 3x3 tournament.

"We’ve had 3x3 tournaments for NBTC, but only during the National Finals. But this time, talagang we’re going to reach out to different cities and conduct the nationwide 3x3 grassroots tournament," shared Altamirano.

And for Bounty Agro Ventures Inc. president Ronald Mascarinas, he's more than glad to throw his support on such a promising endeavor like the NBTC.

"It was too good to be true that someone in the Philippines has the heart to promote grassroots basketball. For 2019, we are really ready to back up the NBTC program together with SM," said the Chooks-to-Go chief during the contract signing.

"It's not an ordinary program. If you see the details, it's well planned, na only yung may totoong pagmamahal sa sport will do that organizing almost a thousand teams in 100 cities. Kung di mo mahal ang sport, hindi mo gagawin yan, and there's no close second sa program na na-craft ni coach Eric when it comes to basketball development." 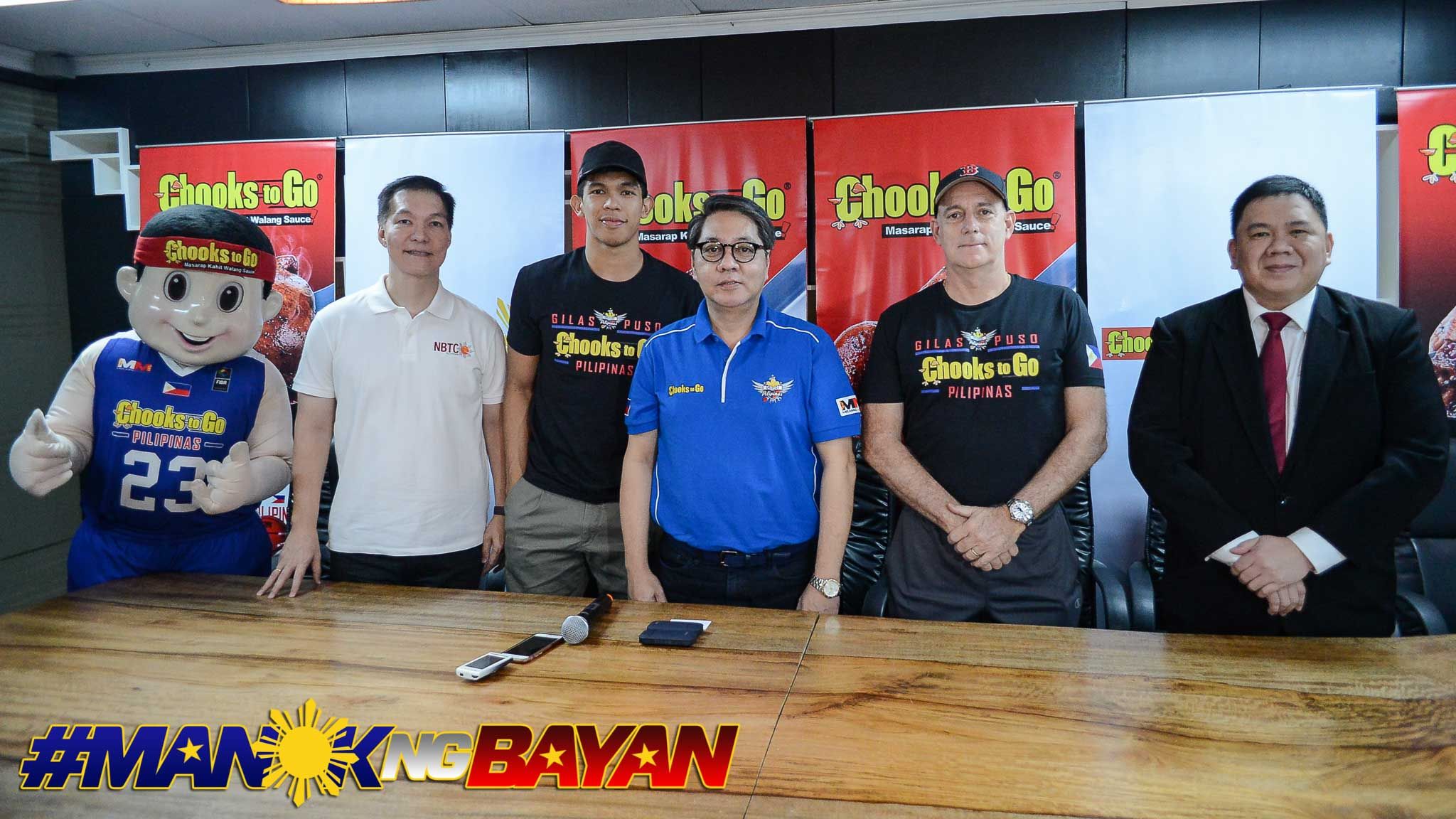