Jason Brickman dishes out 15 assists as Kaohsiung repeats over Taichung

JASON Brickman dished out a season-best 15 assists as the Kaohsiung Aquas scored a 98-81 win over the Taichung Wagor Suns on Sunday in the T1 League at National Taiwan University of Sport.

The Fil-Am guard also had 10 points, four rebounds, and two steals as Kaohsiung stayed on top of the standings at 14-5.

Lithuanian center Mindaugas Kupsas topped the Aquas with 19 points and 12 rebounds off the bench, while Hu Long-mao also had 19 points, while making nine boards. Ferrakohn Hall and Lin Jen-hung had 14 apiece.

Jordan Heading had a forgettable showing in this duel, finishing with only two points as he missed all of his three three-point attempts. 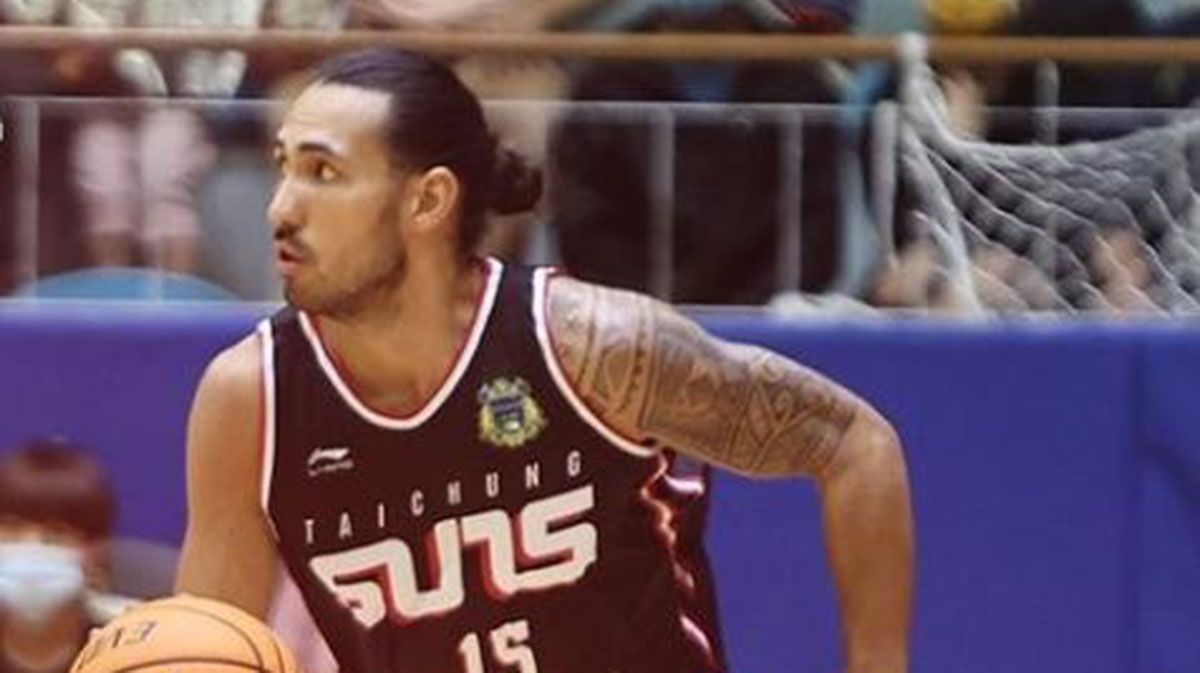 Jordan Heading and the Suns suffer their eighth loss in 19 games.

Palestinian star Sani Sakakini paced Taichung with 26 points, 14 rebounds, and four assists as his side fell to 11-8.

Chen Ching-huan added 19 points and four rebounds, as Anthony Tucker only had 13 points, four boards, and four dimes in the Suns defeat.

Meanwhile, the Taoyuan Leopards strung their first win streak of the season with a 97-84 conquest over the Tainan TSG GhostHawks at Chung Yuan University Gymnasium.

Caelan Tiongson only had eight points, four assists, and two rebounds, but that was ample support for the home team as they finally got out of the cellar at 4-13.

Elijah Thomas captained Taoyuan with a double-double of 18 points and 12 rebounds, Cheng Wei got 17 points built on three treys, and John Gillon just missed out on a triple-double with his 15 points, 10 assists, and 12 boards in the win.

Tainan relied on Jordan Chatman's 22 points in the loss to fall to 3-14.

Kaohsiung returns home this Saturday against Taoyuan, while Taichung goes on the road against Tainan.