IT has been six years since Kiefer and Thirdy Ravena were in the same league, teaming up in Ateneo back in UAAP Season 78.

Fast forward to now and the younger Thirdy is just upbeat to be in the same league as his kuya once more.

"I've never played against him in an official game. Only time played in the same with Ateneo in the first year," he shared to San-En NeoPhoenix's YouTube page on Wednesday.

The Ravena siblings will be reunited in Japan, albeit on different teams after Kiefer was signed by the Shiga Lakestars in the B.League.

It's a huge achievement for the sons of Bong and Mozzy Ravena, as they became the first Filipinos to suit up in the Japanese professional league. 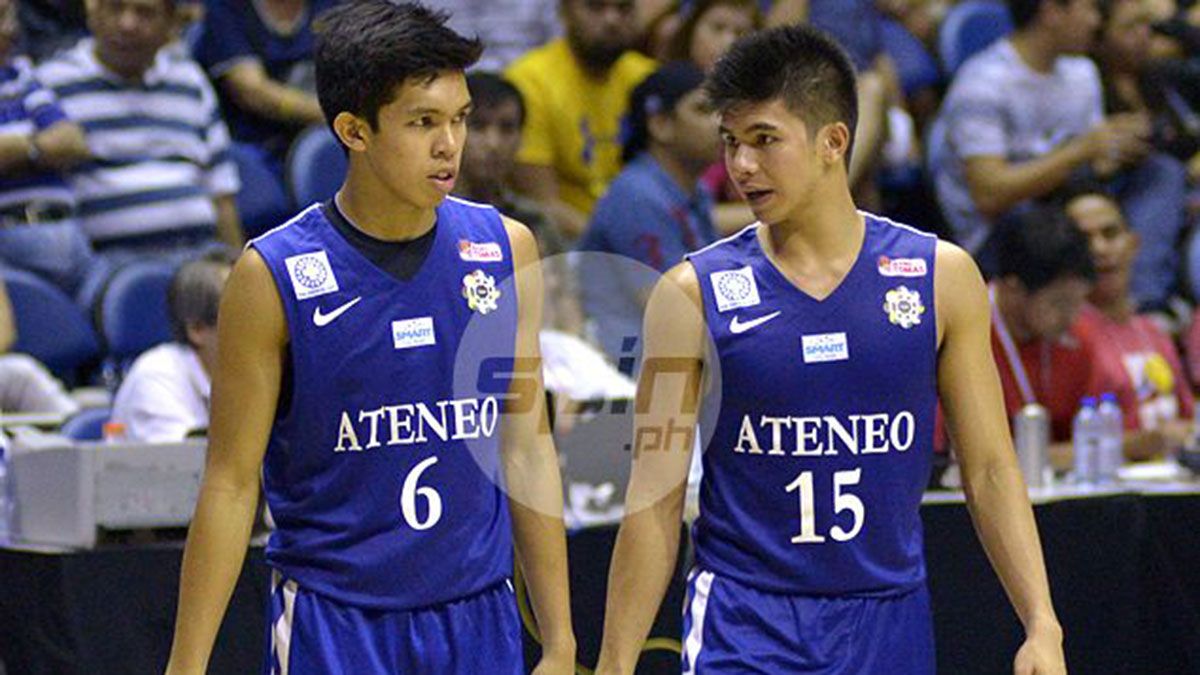 The Filipino imports, however, are barred from teaming up as they were under the Asian Players Quota, which is only allowed one per team.

Still, it left a big smile on Thirdy's face as he gets a chance to battle against Kiefer at least four times next season, with the NeoPhoenix and the Lakestars both slotted in the Western Conference.

"Knowing that we're in the same Western Conference, I know we'll be playing against each other more," he said. "I'm very excited because we've never played against each other on an official game, so that should be fun. I can't wait for that to happen."

As for now, though, he couldn't be any prouder of his brother joining him in the Land of the Rising Sun.

"I'm definitely happy for him. He's been wanting to play overseas since he was young. I know his dream to play outside of the Philippines has finally happened and I'm excited as well cause I know I'm gonna face him, so that game should be pretty exciting," he said.
___