TOYAMA Grouses bowed out of the 97th Emperor's Cup after taking a 70-58 defeat at the hands of Kawasaki Brave Thunders Wednesday at Kawasaki City Todoroki Arena.

Nick Fazekas led the home team with 16 points, 15 rebounds, and three assists to steer Kawasaki to the quarterfinals of the All-Japan Basketball Tournament.

Matt Janning added 12 points, three assists, and two boards, as Yuma Fujii shot 3-of-6 from deep for his 11 points.

Kawasaki actually looked to cruise to the win after a 21-6 second quarter that gave it a 40-26 halftime lead, but Toyama kept itself close behind Brice Johnson, who had 25 points and 23 rebounds in a losing cause. 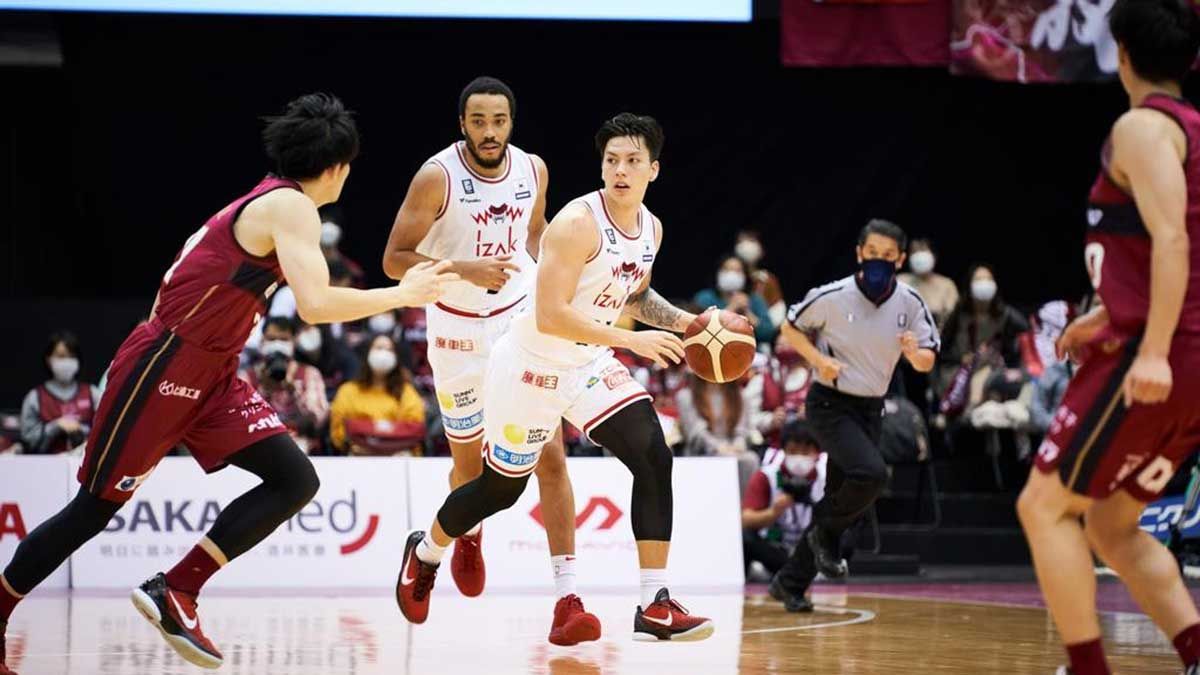 Julian Mavunga flirted with a triple-double with his 13 points, 10 boards, and eight assists, while Dwight Ramos got eight points on 2-of-14 shooting from the field, on top of his five rebounds.

Kawasaki will now turn its attention to the quarters, where it will face Alvark Tokyo which earlier beat Osaka Evessa, 79-64.

Meanwhile, the Shinshu Brave Warriors continued their climb in the single-elimination tournament with a 78-69 win over SeaHorses Mikawa at Wing Arena Kariya.

Josh Hawkinson dropped 31 points, nine rebounds, and three assists to make it through to the quarterfinals.

Reo Maeda added 17 points, six boards, four dimes, and three steals in the Shinshu win, while Ko Kumagai had 16 points and five rebounds in the victory.

Matthew Aquino played a minute and 42 seconds in the win, but went scoreless in his short time on the floor.

Ryosuke Tsunono led Mikawa with 17 points and two rebounds, as Davante Gardner and Yudai Nishida both had 14 in the defeat.

Shinshu will now face the Ryukyu Golden Kings, which earlier took down the Akita Northern Happinets, 101-69.