THE Kawasaki Brave Thunders stamped their class on the San-En NeoPhoenix with a 32-point rout, 103-71, Sunday in the 2021-22 B.League season at Kawasaki City Todoroki Arena.

Japanese naturalized player Nick Fazekas led the blowout with 20 points, eight rebounds, and three assists for Kawasaki, which has now won back-to-back games to raise to a 19-6 record.

Naoya Kumagae also went 4-of-6 from deep for his 16 points off the bench, while Jordan Heath had a double-double of 14 points, 10 boards, and two steals as the Brave Thunders used an 11-0 second quarter run to create a 41-24 breathing room before breaking away in the second half.

Leaving no room for errors, Kawasaki even capped off the victory with a 27-point fourth quarter in a game where it went 17-of-37 from downtown and dominated the boards, 42 to 24.

Thirdy Ravena registered 10 points, two assists, two steals, and one rebound, but committed three of the NeoPhoenix's 14 turnovers in the game.

Meanwhile, Shiga Lakestars' late rally from 21 points down fell short as they tasted a 94-77 loss to the Akita Northern Happinets at Ukaruchan Arena. 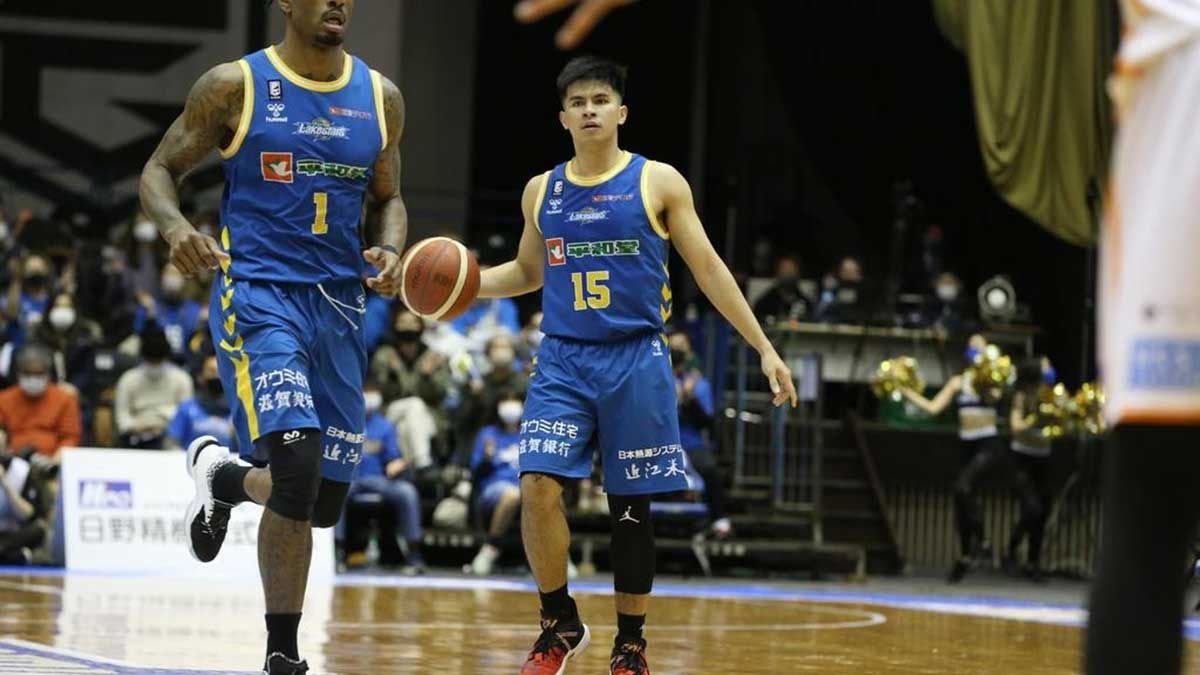 Novar Gadson led the home team in its fightback as it chopped the 69-48 third quarter lead down to just eight points in the final canto.

But that proved to be Shiga's last hurrah as the 73-65 spread was the closest it could get, with Akita responding with a 19-9 finishing salvo to ice the game.

Alex Davis led the all-out assault for the Northern Happinets with 14 points and seven rebounds, with five other players scoring in double digits.

Their efforts helped Akita win back-to-back games to rise to 16-9, while dealing Shiga its second straight defeat to fall to 9-16.

Kiefer Ravena produced six points, two rebound, an assist, and a steal, but turned the ball over four times in his 19 minutes and 53 seconds of action before fouling out with 7:50 remaining in the game.