THIRDY Ravena is just pumped to have helped pave the way for Filipinos to see action in the Japan B.League.

"I'm more than happy to be able to," he said on Saturday. "I thought I was going to help one person out and it eventually led to this whole thing where people actually think about Japan when they think about going pro there."

See Meet first Pinoy to play in the B.League - long before Thirdy

Ravena, who just wrapped up his second season with the San-En NeoPhoenix, was a pioneer for Pinoy ballers as he became the first signee in the Asian Players Quota to come from the Philippines.

Since then, many more have followed suit from his brother Kiefer who played for the Shiga Lakestars, his Gilas Pilipinas peers like Bobby Ray Parks (Nagoya Diamond Dolphins), Dwight Ramos (Toyama Grouses and now Levanga Hokkaido), and Kobe Paras (Niigata Albirex BB), and now to Justine Baltazar who just inked a deal with the Hiroshima Dragonflies.

"It's an amazing feeling. Hopefully there are more who would come up and experience not just on the court how Japan is like, the court as well is very beautiful, so I'm very excited for the next generation," he said.

Thirdy is also pleased with the strides he made in his second season.

"Definitely this season has been better generally. Without any injuries, I was able to play most of the games, I think I only skipped three games, so I'm well adjusted. Before the season, I had a little bit more time to get to know my teammates and the system," he said. 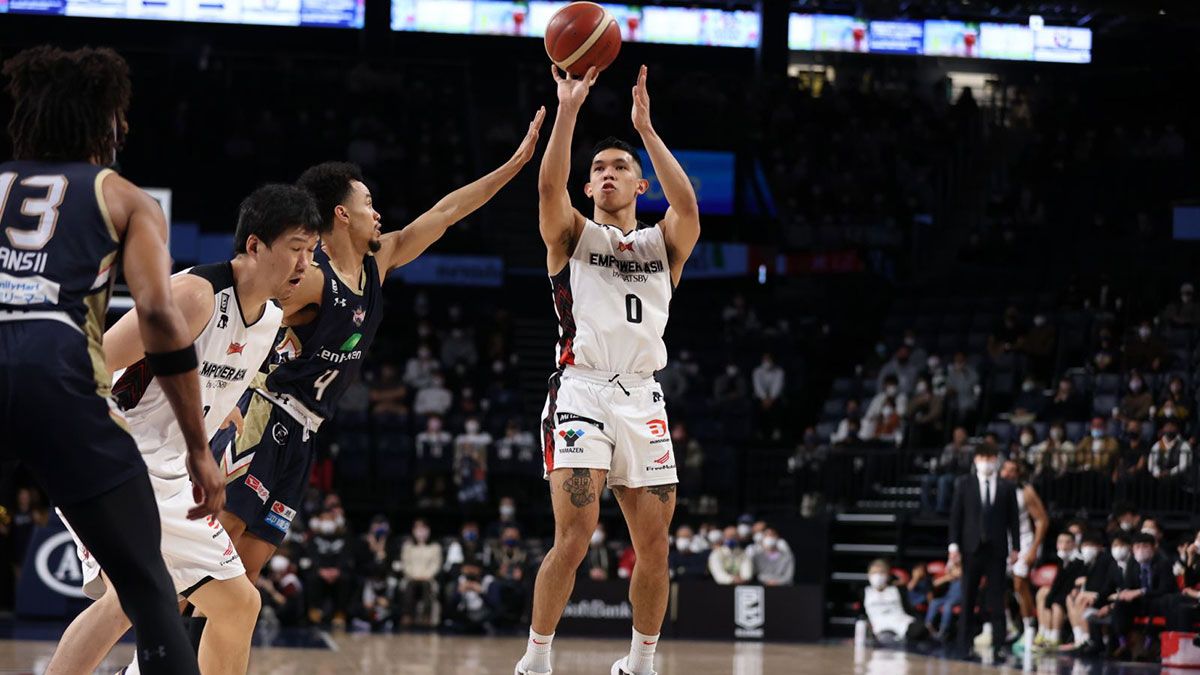 Thirdy Ravena and the Neophoenix wound up with 10 wins in 58 games.

The biggest difference? Seeing familiar faces on the other side as Ravena is definitely motivated when it comes to playing his compatriots.

"Especially playing alongside these guys, that just motivates you to elevate your game and just gets you a little bit more challenged especially when you're playing against them," he said.