KIEFER Ravena went from hero to zero as Shiga Lakestars suffered a shock 84-83 defeat to the Gunma Crane Thunders in the Japan B.League on Wednesday at Ota City Sports Park Civic Gymnasium.

Trey Jones scored two for Gunma, but Ravena tried to respond with a dagger three. He, however, muffed his long bomb and was whistled for a foul on the rebound play, leading to Jones cooly sinking the go-ahead freebies in the last three seconds.

Ravena had one last chance to salvage the game, but his jumper at the buzzer can't find the bottom of the net.

It was a tough finish for the import which poured seven of his 17 points in the last four minutes, as well as seven assists, four rebounds, and three assists as the Lakestars suffered their 13th straight defeat to sink to 10-30.

Sean O'Mara paced Shiga with 27 points and 10 rebounds as it turns its attention to league leader Ryukyu Golden Kings at Okinawa Arena this weekend. 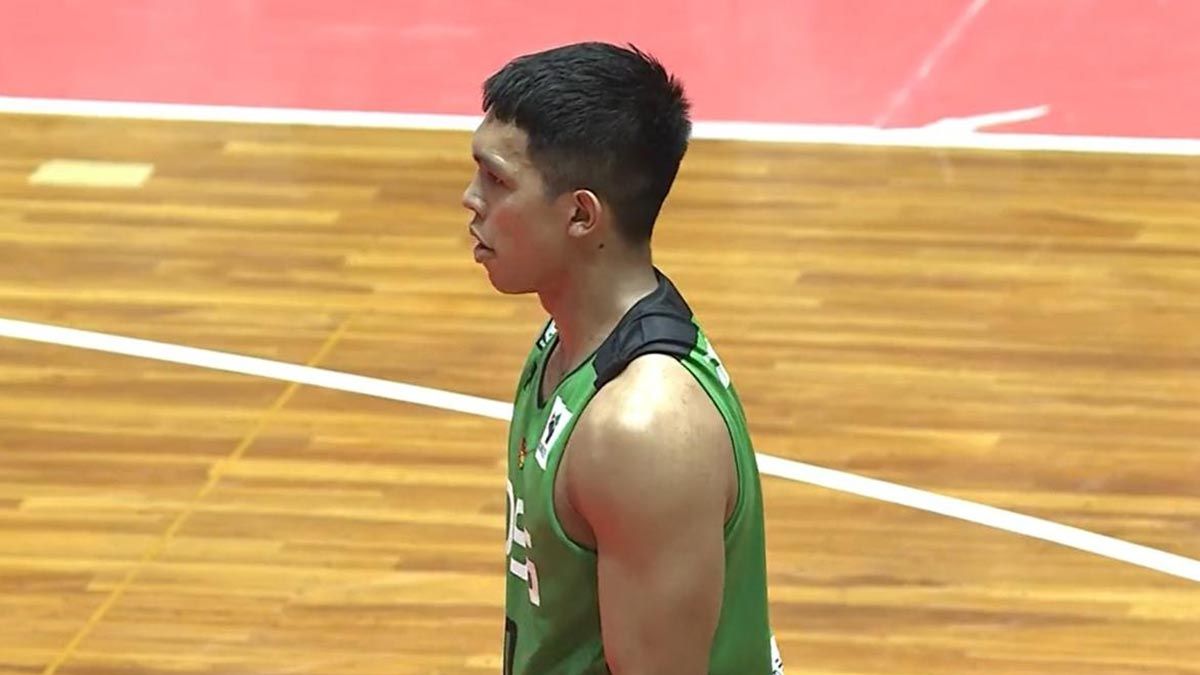 Thirdy Ravena and the Neophoenix fall to 8-34.

Meanwhile, Thirdy Ravena and the San-En NeoPhoenix stumbled to their third straight loss with a 91-65 defeat to Shimane Susanoo Magic at Toyohashi City Gymnasium.

The Filipino guard was held to just six points, two rebounds, and one assist as the home team fell behind early and stared at a 52-31 halftime deficit.

Max Hisatake was the lone bright spot for San-En with 20 points, 18 boards, and two steals, but those numbers weren't enough to help the NeoPhoenix get swept by Shimane in this three-game series to fall to 8-34.

Perrin Buford and Nyika Williams had 16 each, as former Meralco import Seiya Ando added 10 points, five dimes, and two boards as the Susanoo Magic stretched the lead to 29, 91-62, and rise to a 34-10 card.