KIEFER Ravena's best efforts ended for naught as the Shiga Lakestars split their two-game series against the Yokohama B-Corsairs, taking a 98-85 loss in the Japan B.League on Sunday at Ukaruchan Arena.

The Filipino playmaker uncorked nine of his 22 points in the fourth quarter as Shiga rallied from 18-points down and got to within four, 81-77, with 4:58 to play.

Leyton Hammonds, though, would have none of it, igniting a 10-0 rally to restore order at 91-77 and secure Yokohama the victory.

Hammonds dropped 11 of his 18 points in the payoff period, on top of four rebounds and four assists for the B-Corsairs which snapped a nine-game losing streak to rise to a 7-14 card.

Patrik Auda had 18 points, goping 10 for 14 from the charity stripe, on top of three rebounds, two assists, and two steals. Reginald Becton tallied a double-double of 16 points and 17 boards, and Koya Sudo contributed 11 points built on a pair of treys in the win.

It was a tough defeat for the Lakestars which were hoping to replicate their 76-72 conquest on Saturday.

The Lakestars continue this homestand on Christmas day when they welcome the Niigata Albirex BB at Ukaruchan Arena. 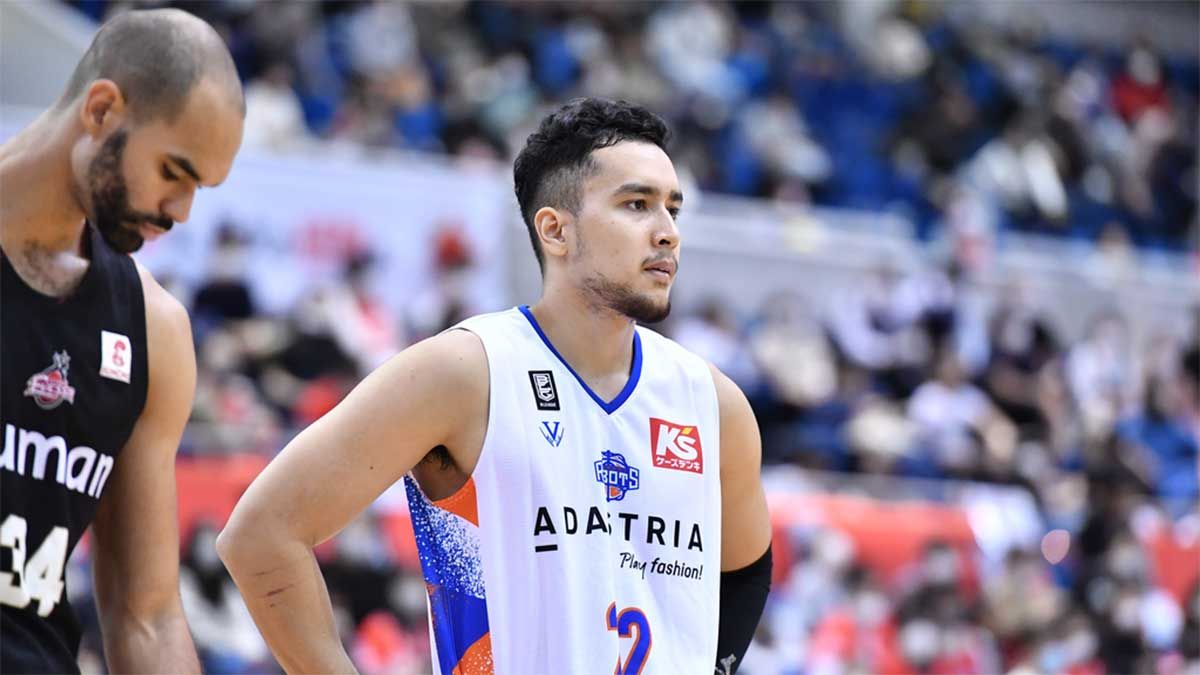 Sebas Saiz was unstoppable for the home team with 30 points, 11 rebounds, and two assists to lead Tokyo to its third consecutive win and improve to 14-7.

Jordan Taylor chimed in 18 points, five assists, four boards, and two steals, while Shuto Ando and Alex Kirk both scored 11 each in the triumph.

Those performances negated the 30-point outing from Chehales Tapscott as Ibaraki sunk to 3-18.

Eric Jacobsen got a double-double of 15 points and 10 boards, as Daichi Taniguchi and Kohei Fukuzawa had 11 and 10, respectively.

The Robots return to action on Saturday against the Shinshu Brave Warriors at White Ring Arena.