SAN-EN NeoPhoenix snapped their eight-game losing skid with a close 88-87 win over the Kyoto Hannaryz in the Japan B.League on Saturday at Toyohashi City Gymnasium.

Thirdy Ravena remained absent for the home team which relied on Elias Harris' 19 points, five rebounds, and four assists to arrest the skid and rise to a 9-39 record.

Max Hisatake also stepped up with a double-double of 16 points and 10 boards, Ryo Tawatari got 13 points, eight assists, four rebounds, and two steals, and Justin Knox had 12 points and five boards off the bench for San-En.

It was the third straight game that Ravena missed for the NeoPhoenix. Curiously, two players remain under quarantine for testing positive for COVID-19. 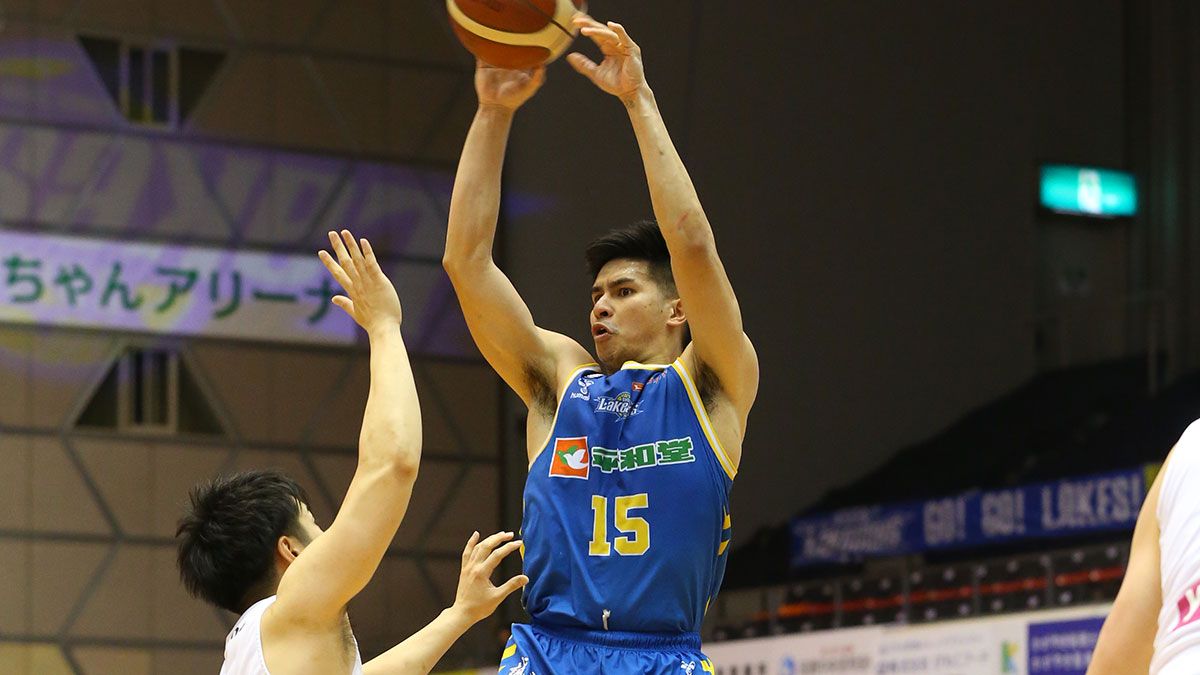 Kiefer Ravena and the Lakestars slip to 12-35.

His brother Kiefer, meanwhile, poured 11 points and four rebounds as Shiga Lakestars bowed to the Levanga Hokkaido, 96-74, at Hokkai Kitayell.

Shawn Long's 38-point eruption for Hokkaido was just too much for Shiga, which leaned on Novar Gadson's 12 points and four rebounds and the 11-point performances from both Sean O'Mara and Teppei Kashiwagura.

That led to the Lakestars absorbing another loss to fall to a 12-35 record.

Dwight Ramos also made his return after a four-game absence for the Toyama Grouses, but was held to just three points, five assists, and three rebounds in their 99-79 defeat to the Utsunomiya Brex at Toyama City Gymnasium.

Isaac Fotu led the balanced attack for the Brex with 25 points.

Brice Johnson had Toyama with his 19 points and 11 rebounds, as Julian Mavunga and Keijuro Matsui both had 11 as the Grouses drop to a 20-30 slate after seeing their four-game win run halted.

Coty Clarke paced Nagoya with 17 points to remain at 26-13, still in the running for a playoff spot.