BOBBY Ray Parks heated up in the second half and sealed the Nagoya Diamond Dolphins' 82-73 victory over the Shimane Susanoo Magic in the 2021-22 Japan B.League season Saturday at Dolphin's Arena.

The Filipino guard shook off his lethargic first half and went to work after the break, scoring 10 in the third period before icing the win with a three with 47.0 seconds left to cap off a 10-2 finishing kick and make it an 80-71 affair.

Parks finished with a team-best 20 points, four rebounds, and two assists as Nagoya won back-to-back games and four of its last five to improve to 9-6.

Takumi Saito also did his part securing the victory late, pouring 10 of his 14 points in the payoff period, on top of eight assists and three boards.

The Diamond Dolphins will attempt to sweep this series in the rematch on Sunday.

Reid Travis led Shimane with 22 points, 10 rebounds, and two assists, as Perrin Buford got 10 points, four rebounds, and three dimes in the loss that dropped the Susanoo Magic to a 10-5 slate. 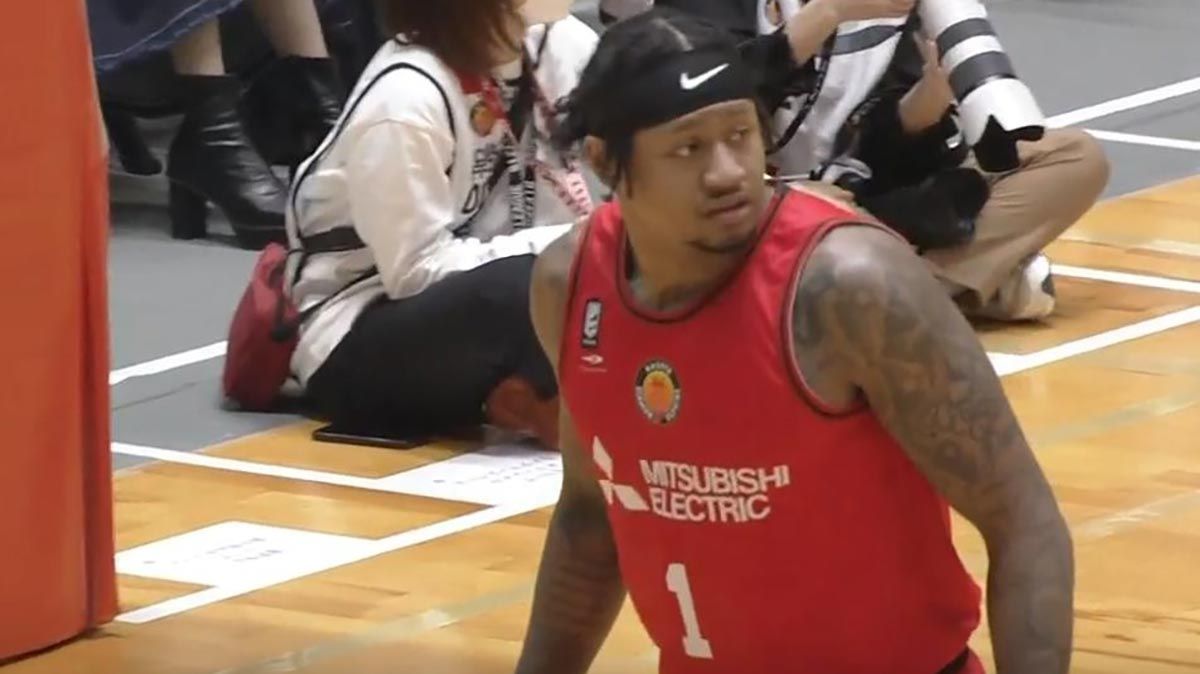 Ray Parks and the Nagoya Diamond Dolphins score their ninth win in 15 games.

Meanwhile, Chiba Jets escaped the upset axe and staved off the Ibaraki Robots, 83-77 at Funabashi Arena.

Christopher Smith drained a big three, before Gavin Edwards and Josh Duncan calmly sank their freebies in the final minute to frustrate the cellar-dwelling Ibaraki late in the game.

Edwards, the naturalized Japanese center, came off the bench and pumped 23 points, five rebounds, and five assists, while Smith shot 6-of-12 from downtown for his 22 points, three boards, and two steals in the win.

Chiba extended its win streak to three and rose to 11-4, while sending Ibaraki to its fourth straight loss for a 2-13 record.

Eric Jacobsen added 16 points and 14 boards, while Kohei Fukuzawa and Chehales Tapscott got 11 points each.

Javi Gomez de Liano missed his only shot and went scoreless in three minutes and 25 seconds of play.