Kiefer glad to get cleared to miss rest of PH Cup as B.League stint starts

KIEFER Ravena vows to make the country proud now that his journey in the Japan B.League is set to begin.

The 27-year-old guard already spent the past month being in Japan as he tries to finally settle with his new surroundings and with his mother ballclub Shiga Lakestars in time for the season opening on Oct. 2.

Ravena knows a huge responsibility rests on his shoulders as he and the rest of the young Filipino players who found their way in the Japanese pro league to suit up as Asian imports will try to represent well the kind of game the Philippines has been known for.

NLEX management and the PBA already gave Ravena the clearance to play overseas after leaving the country last August 25.

While the Road Warriors initially expected their star player to come back and play with the team again should they get deep into the playoffs of the Philippine Cup, the uncertainty of the season resumption back then, along with the strict health protocols Ravena had to endure – 14 days of quarantine upon arriving in Japan and 10 days upon returning to the Philippines – makes it impossible for him to keep his commitment, considering the B.League is just a week before it officially kicks off.

It’s for this reason, that Ravena could only be thankful to the entire NLEX management and the PBA Board for no longer making things difficult for him and allow his playing career in Japan.

Especially mentioned by Ravena was the Samahang Basketbol ng Pilipinas (SBP) and his NLEX family. 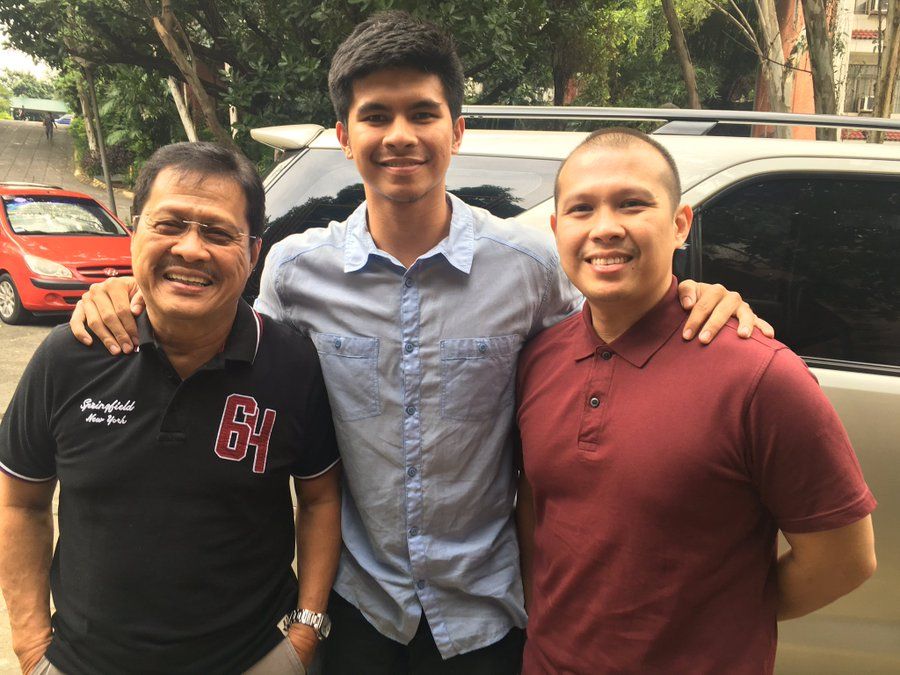 Not to be missed out, according to Ravena is his agent Marvin Espiritu, who he said, "ay humaba na ang buhok para lang maayos ang lahat," and lawyer and Spin.ph columist Atty. Mickey Ingles "for making sure we cover anything legally."

Ravena said he always keeps in touch with his NLEX teammates through their group chat and remains updated with everything happening within the ballclub, including its coming playoff matchup against Meralco.

The Road Warriors are seeded no. 7 in the quarterfinals and need to win twice against the second-seeded Bolts to advance in the semis. The two teams play on Wednesday at the Don Honorio Ventura State University gym.

Ravena last suited up for NLEX on July 25 in a 108-94 win over Terrafirma at the Ynares Sports Center in Pasig. He finished with five points, four rebounds, and seven assists.

He only played four games with the Road Warriors this conference, but remained as their best scorer with a 15.8 average, and top in assist with 6.5 per game (second best in the league) and steals at 1.7 (no. 3 overall).