FILIPINOS have really seized their opportunities in the Japan B.League, yet it also came with its own sets of challenges -- one that the Pinoys there are still trying to get accustomed to midway through the current season.

How Pinoy imports in B.League are adjusting

Speaking at the B.League Asia All-Star special, the Pinoy imports shed light on the challenges that they have had to endure in their first season in the Land of the Rising Sun.

"I think this league is just really fast-paced. There's a lot of great players that come from Europe, America as imports, so it's a challenge for us Asian imports and it's a great challenge as well," said Niigata Albirex BB forward Kobe Paras.

Not only did the Filipinos try to adjust playing with and against Japanese counterparts but also against other foreigners with the league allowing as many as three imports per team, with only two allowed on the court at a time.

Other teams, like in the case of league leaders Chiba Jets (with Gavin Edwards), Kawasaki Brave Thunders (with Nick Fazekas), and Alvark Tokyo (with Ryan Rossiter), have naturalized Japanese players who are considered as locals and are not subject to the playing time restrictions vested on reinforcements.

Another quirk that the Filipinos had to get used to were the stacked schedules.

Teams are always subjected to back-to-backs every weekend, with the occasional Wednesday games sprinkled across the 60-game season.

"I guess the biggest difference is the back-to-backs, the number of games, it really takes a toll on you," stated Shiga Lakestars playmaker Kiefer Ravena. "You feel it on the 10th, 15th, 20th game especially me and Ray [Parks] being the old heads out here. The mileage is a little bit different, especially for the younger guys." 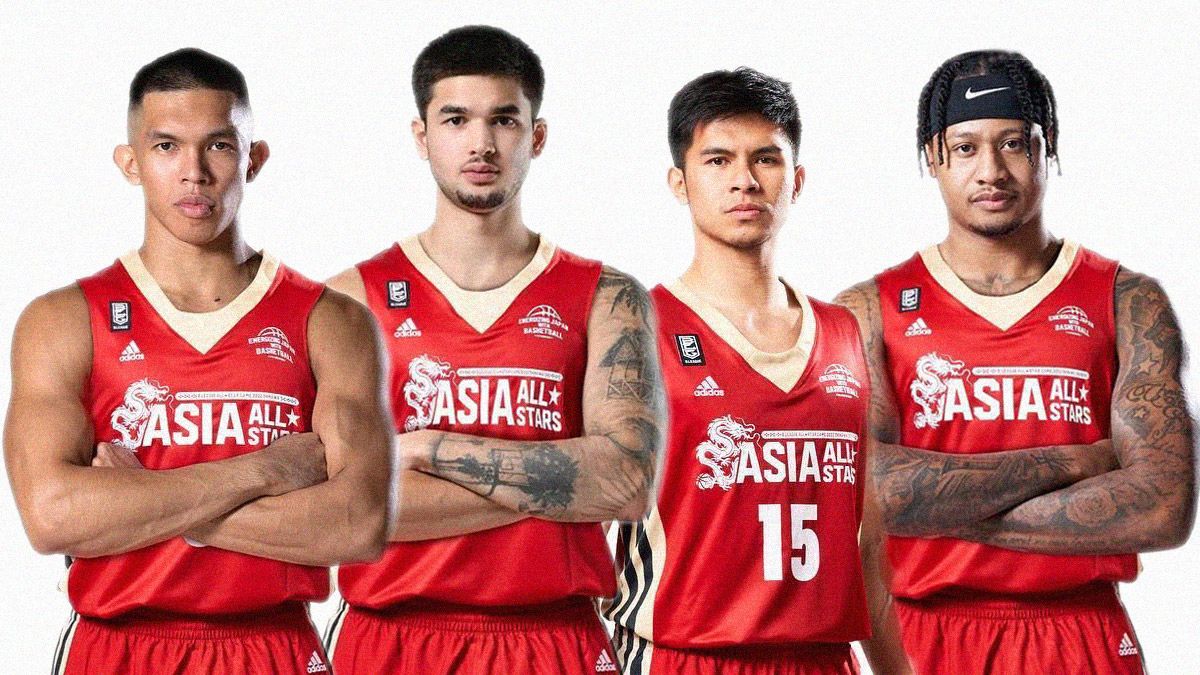 Paras agreed, noting, "The fact that we have back-to-back games is just crazy. Sometimes, we have three games in a week so that's pretty new to me. I think that's one thing that really surprised me."

Aside from the league rules, it's inevitable that these Filipinos feel a little bit homesick in such a foreign land.

Luckily, Japan has a strong Filipino community with an estimated 325,000 people roaming there as of 2020 and are happy to embrace these Filipino exports as part of their family.

"There's a great Filipino community here in Nagoya, too, that I've reached out to and they make me feel welcome and feel at home," said Nagoya Diamond Dolphins' sniper Bobby Ray Parks. "It was a difficult but easy transition at the same time. It's tough not having our families around, but we're out here working hard and trying to bring back something to the family to support and help."

Certainly, every Filipino import there has felt that love. 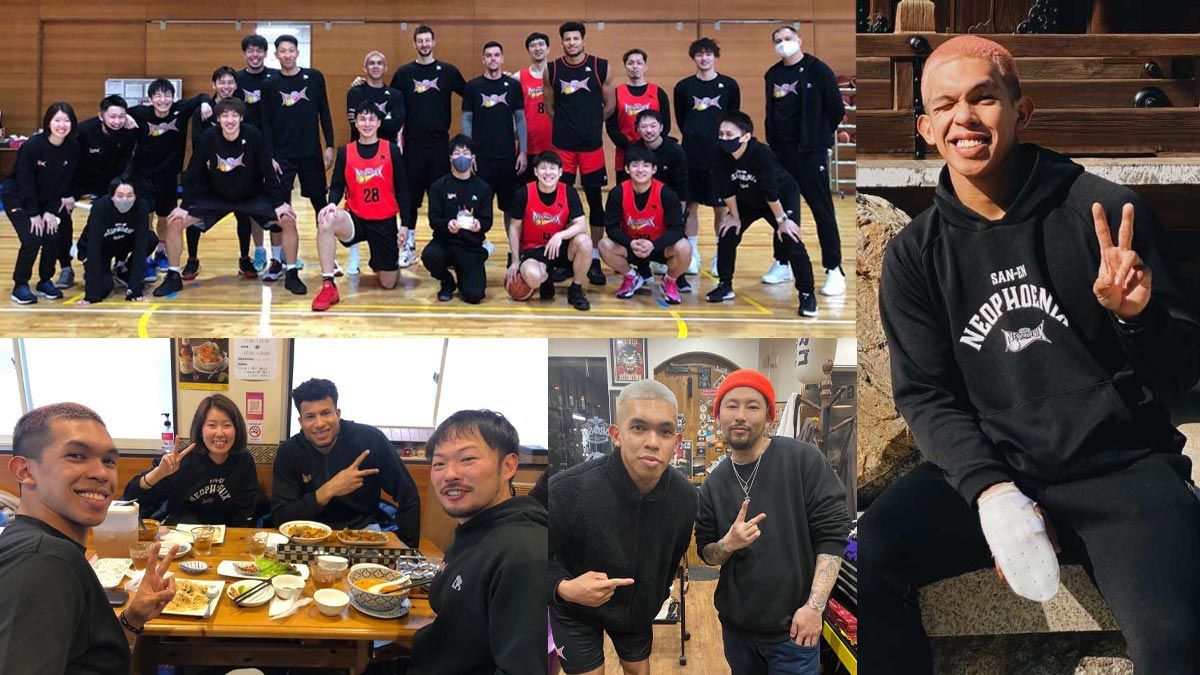 San-En NeoPhoenix guard Thirdy Ravena, who is on his second season in the B.League, even lives near a Filipino restaurant in Toyohashi, while Toyama Grouses scorer Dwight Ramos has been welcomed with open arms and has definitely been a fan favorite there in Toyama.

The current count for Pinoys in the B.League is at nine, including Matthew Aquino who is considered as a local due to his Japanese lineage. And it's safe to say that we can expect more who will test their mettle there soon.

"We're definitely opening doors to the next generation in such a prestigious league that they're looking around the whole Asia for other talents. And I believe that there are a lot of talents still out there," said Parks.