PERRIN Buford took charge as the Shimane Susanoo Magic held off the Nagoya Diamond Dolphins, 94-86, on Sunday in the Japan B.League at Dolphin's Arena.

The American import drained the crucial freebies in the final minute to douse the late rally from the home team after seeing Shimane's 14-point lead, 86-72, with 4:41 left trimmed to eight.

Buford fired 17 of his 21 points in the payoff period, while also grabbing seven rebounds and two steals off the bench and help the Susanoo Magic improve to 11-5 after salvaging a split in this roadtrip.

Reid Travis led the way with 25 points, hitting 3-of-5 shots from deep, while also completing a double-double with 13 boards. 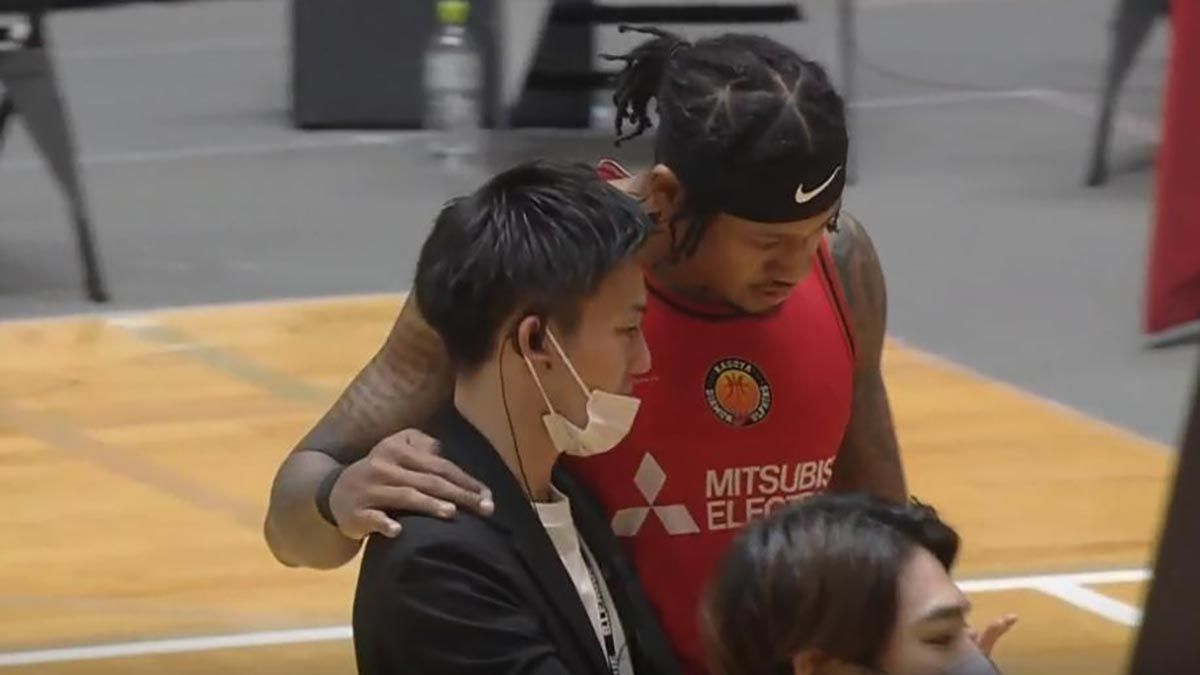 Ray Parks and the Diamond Dolphins suffer their seventh loss in 16 games.

Nagoya, on the other hand, saw its win run snapped at two as it fell to a 9-7 record.

Takumi Saito paced the Diamond Dolphins with 24 points and four assists, while Scott Eatherton got 17 points, 10 rebounds, and two steals.

Bobby Ray Parks contributed 13 points on 4-of-9 shooting from the field, aside from his three assists, two boards, and two steals in 22 minutes of play.

Nagoya heads back on the road next weekend to face Kyoto Hannaryz at Kyoto City Gymnasium.

Meanwhile, the Chiba Jets pulled off another 111-103 escape from the Ibaraki Robots at Funabashi Arena.

Josh Mooney scored five straight points to restore order for Chiba at 105-97 with 2:02 left after the visitors got to within three in the final three minutes.

It capped off Mooney's 27-point, 12-rebound night as the defending champions bagged their fourth straight win and rise to 12-4.

Yuki Togashi produced 19 points and 12 assists, Gavin Edwards scored 14 points, Josh Duncan missed out on a double-double with his 12 points and nine rebounds, and Takuma Sato waxed hot as he scored all of his 12 points from downtown for the Jets.

The Chiba win wasted Marc Trasolini's 31-point effort as Ibaraki failed to score the upset anew after losing, 83-77, a day prior.

Atsunobu Hirao chipped in 21 points, seven assists, three rebounds, and two steals, as Kohei Fukuzawa had 15 for the Robots, which slid to their fifth straight defeat and drop to 2-14.

Javi Gomez de Liano scored all four of his points from the charity stripe, while also hauling down a rebound in his 13 minutes of play.

Ibaraki will hope to end this skid next weekend at home at Adastria Mito Arena against the Shimane Susanoo Magic.