KOBE Paras became the latest Filipino basketball player to take his act to Japan, signing with Niigata Albirex BB in a deal announced on Sunday morning.

The signing with the Japan B.League Division I side is the latest stop in the basketball journey Paras, who spent a couple of seasons in the US NCAA before coming home to play for the University of the Philippines Maroons in the UAAP.

"I am very grateful to have this opportunity to be a part of such a great organization and basketball league," the 23-year old high-flyer said in a statement released by Niigata Albirex in its website on Sunday.

"I cannot wait to arrive in Japan, to work hard on becoming a better player and creating life-long memories with my teammates, staff, and wondering fans. I'm so excited and I hope you are as well," he added.

The 6-5 Paras will be the first import signed under the league's Asian Player Quota by Niigata, which finished 17th in the 20-team Division I last season with a 16-38 (win-loss) record.

He is set to make his professional debut in Niigita's season-opener against Kyoto on October 2.

"I look forward to playing in the role that coach Hiraoka has envisioned for me and showcasing the love I have for this game on a professional level in front of the Niigata boosters," Paras said.

The son of two-time PBA MVP Benjie Paras is the seventh Filipino player to be signed for the coming Japan season since the pro league relaxed its rules on Asian imports to include those with dual citizenships. 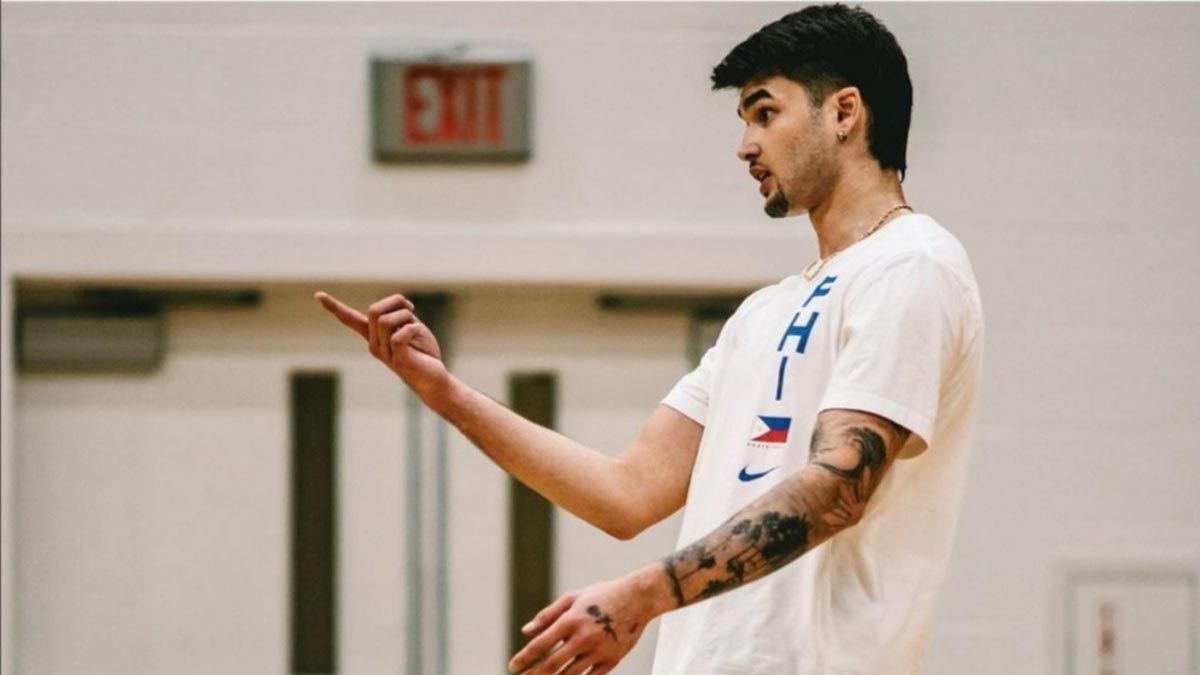 Paras initially signed with East West Private, the US-based management firm that handles the career of prodigy Kai Sotto, when he announced that he was leaving the Maroons to explore opportunities overseas.

"I look forward to playing in the role that coach Hiraoka has envisioned for me and showcasing the love I have for this game on a professional level in front of Niigata fans," said the former Maroons forward.