Pinoys team up in Asia All-Stars for B.League midseason spectacle

ALL nine Filipinos in the Japan league will be in action in the 2022 B.League All-Star in Okinawa.

Kiefer Ravena of the Shiga Lakestars will be joined by seven other Filipinos in the Asia All-Stars team.

"Very much excited to play against the Rising Stars of the B.League and of course with my Filipino brothers here and from the other different countries that are being represented in the B.League," said the charismatic guard of the game set on Jan. 14 at Okinawa Arena.

"It's going to be a fun event. We'd like to thank the B.League for allowing us to showcase our talents as Asian Quota Players in the upcoming All-Star." 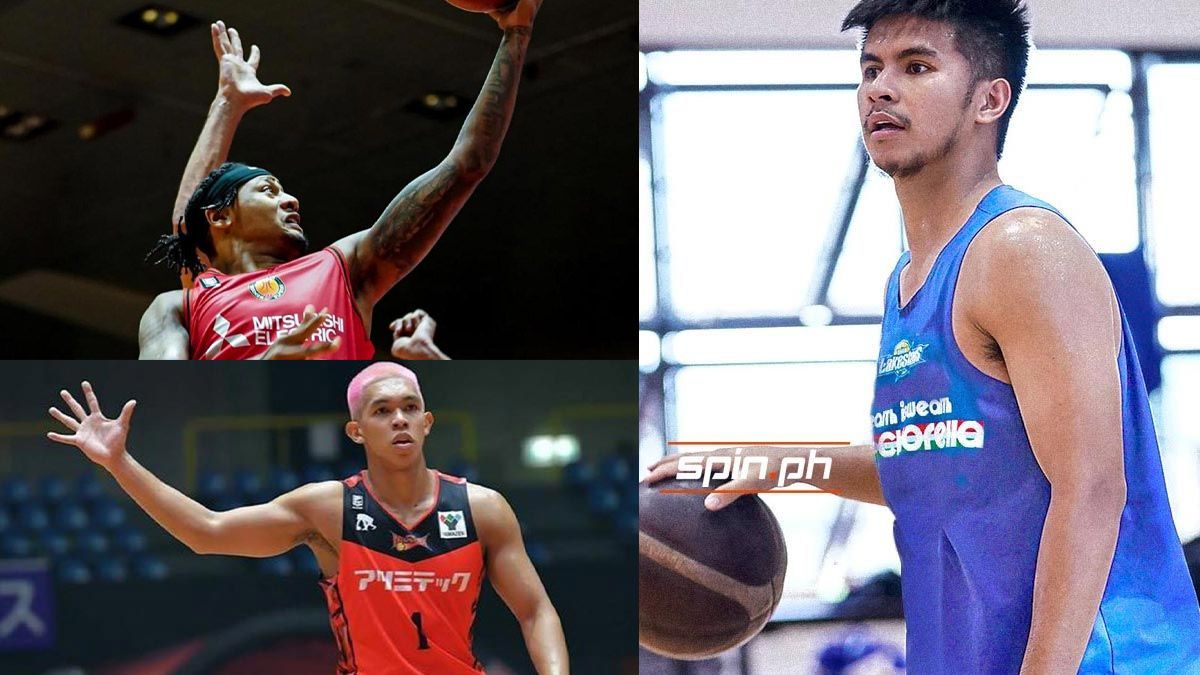 Ray Parks, Kiefer Ravena, Thirdy Ravena and five other Filipinos are suiting up for the All-Asia squad

Meanwhile, Shinshu's Matthew Aquino will be part of the Rising Stars team which will be led by Utsunomiya Brex guard Kai Toews.

The league also announced the rosters for the B.League All-Star, set for Jan. 15 at the same arena.

On the other hand, Makoto Hiejima of the Utsunomiya Brex spearhead the B.White team as he will be side-by-side in the first five by his teammate Josh Scott, Ryukyu Golden Kings' Jack Cooley and Ryuichi Kishimoto, and SeaHorses Mikawa's Avi Koki Schafer.