KIEFER Ravena scored eight of his 14 points in the fourth quarter as the Shiga Lakestars notched an 88-78 victory over Osaka Evessa on Sunday in the Japan B. League at Ukaruchan Arena.

It was a masterful performance from the Filipino guard who went 6-of-9 from the free throw line and dished out nine assists and two steals for the Lakestars as they repeated their 79-78 win a day prior.

It was Shiga's first back-to-back wins since sweeping Niigata Albirex BB in December.

Novar Gadson had 29 points and nine rebounds, while Teppei Kashiwagura shot 3-of-5 from deep and finished with 18 points, four assists, and three boards as the Lakestars improved to a 12-33 record.

Shiga will try to extend this win streak to three when it plays Levanga Hokkaido at Hokkai Kitayell next weekend. 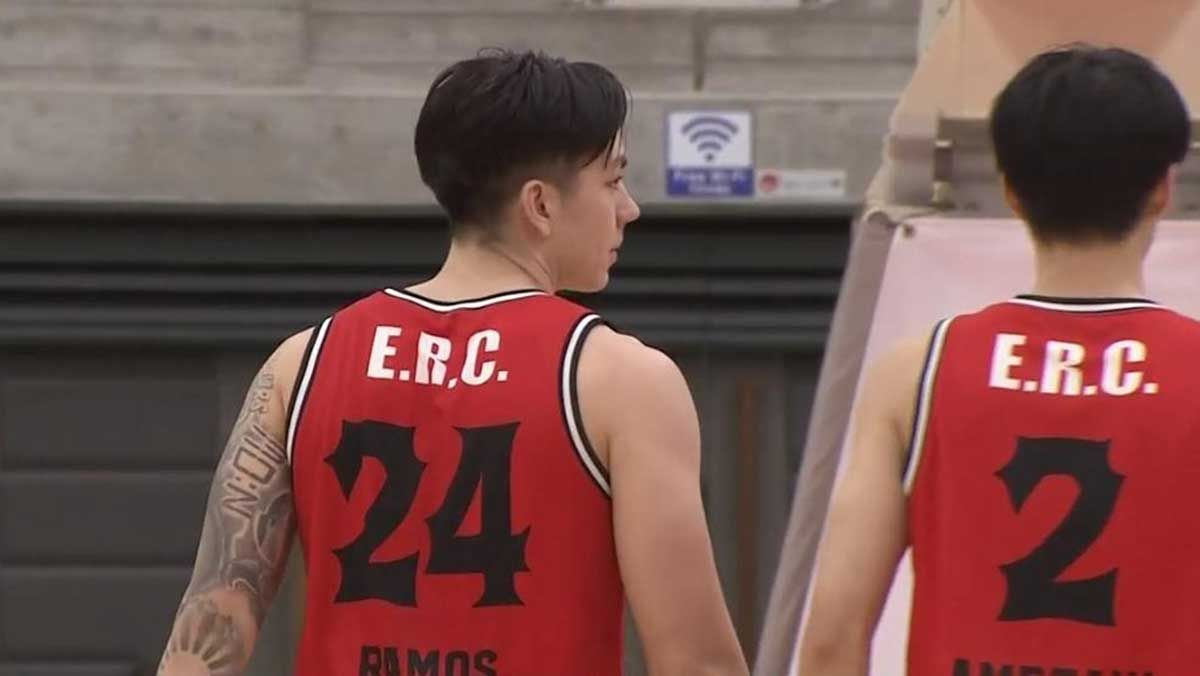 Brice Johnson had 24 points, 12 rebounds, and four assists, while Joshua Smith got 16 points, seven boards, and two steals as Toyama scored its fourth straight win and improved to 20-29.

Elias Harris had 34 points, five rebounds, four dimes, and four steals in the loss, the NeoPhoenix's eighth straight to drop to 8-39.

Ravena is hoping to return to action for San-En on Wednesday against Levanga Hokkaido after missing this weekend series.

On the other hand, Ramos, who sat out the last four games, looks to reinforce Toyama when it hosts the Utsunomiya Brex at Toyama City Gymnasium next weekend.