KIEFER Ravena feels honored that the Japan B.League is focusing on other talents from the continent in the All-Star Weekend in January.

"This will be the first time that there will be a Rising Stars and the Asian Quota Game for the B.League," he said of the event, set in Jan. 14 at Okinawa Arena.

"This is such a big event for each and every one of us, especially for the Asian guys, the Asian Quota players, knowing that we're playing the league that gives us very much importance that they also want us to have the yearly event in the All-Star Game."

Ravena, who plays for the Shiga Lakestars, banners the Asia All-Stars squad which will have eight Filipinos joining in the party including his brother Thirdy Ravena of the San-En NeoPhoenix. 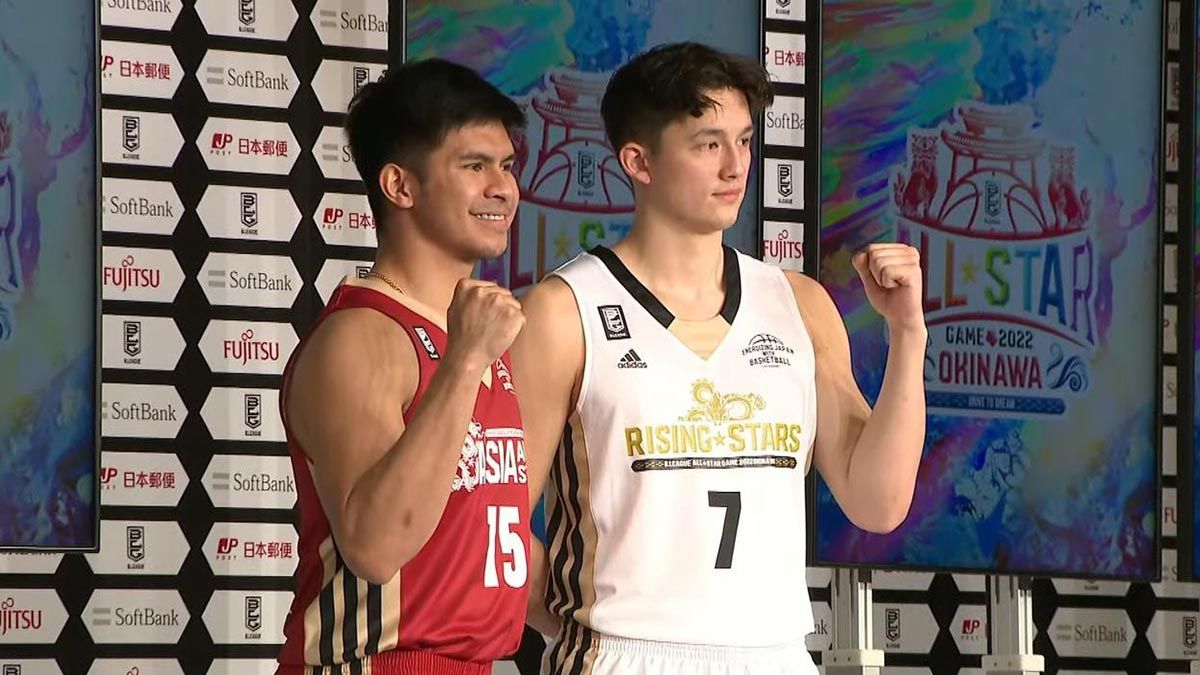 Ravena is looking forward to the chance to team up with some of the top young talents from Asia.

"It's going to be a great event, for sure. This is one event that we will always remember," he said.

"It's not so very often that you get to play along with your Filipino brothers and the other players from different countries as well. I mean, basketball is really tough. You never know when you guys will be together again in one team, so definitely we will cherish this moment being able to represent our country, and the different players also with their countries."

The Asia All-Stars will be facing off against the B.League's Rising Stars, which will be anchored by Utsunomiya Brex guard Kai Toews.

Filipino center Matthew Aquino, who currently plays for the Shinshu Brave Warriors and is of Japanese descent, will also be part of the Rising Stars.