IBARAKI Robots stumbled in their first game in the 2021-22 B.League season, bowing to the hot-shooting Akita Northern Happinets, 84-63, on Saturday at CNA Arena Akita.

Jordan Glynn was unstoppable for the home team, pouring in 22 points after his 4-of-6 shooting from beyond the arc, to go with nine rebounds. Equally as dominant was Alex Davis, who had a double-double of 16 points and 13 rebounds.

Akita also drew 12 points and seven rebounds off the bench from Colton Iverson while Noboru Hasegawa got eight in the win.

The Robots are still awaiting Filipino import Javi Gomez de Liano, who just arrived in Japan this week and is completing quarantine.

The Northern Happinets used a big 16-6 second quarter to turn the game around and grab a 38-29 halftime edge.

Ibaraki, playing its first game in the first division since its promotion, was paced by Marc Trasolini with his 17 points, seven rebounds, and two blocks. Atsunobu Hirao got 12 points in the loss. 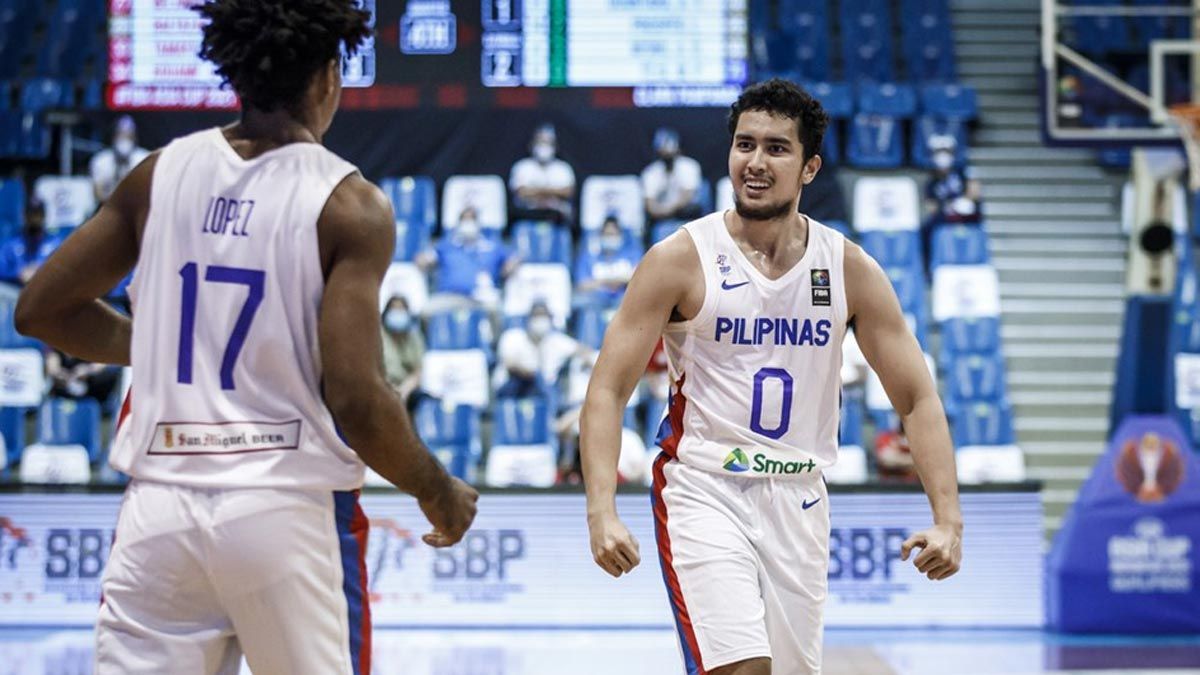 In second division action, Aomori Wat's fell to their second straight defeat after a close 73-71 loss to Rizing Zephyr Fukuoka.

Stedmon Lemon caught fire with his 31 points built on four treys, while also grabbing nine rebounds and dishing out four assists to help Fukuoka rise to 2-0.

Hiroki Usui added 11 points and 10 rebounds for the Wat's, which fell to 0-2 while still anticipating the arrival of Filipino center Kemark Carino.

Aomori takes a week break before facing the Nishinomiya Storks (0-1) next Saturday.