IBARAKI Robots finally ended their run of futility in the Japan B.League, stunning the San-En NeoPhoenix, 95-79, on Saturday at Kamisu Disaster Prevention Arena.

Eric Jacobsen unloaded 13 of his 28 points in the fourth quarter, while also grabbing 14 rebounds as Ibaraki finally won after six straight defeats since being promoted to the first division.

Marc Trasolini poured in 17 points, seven boards, and two assists, as Chehales Tapscott had a double-double of 10 points and 10 rebounds off the bench.

Asahi Tajima stepped up for the Robots with nine points, seven assists, and four rebounds, as Atsunobu Hirao and Kohei Fukuzawa also got nine apiece as they await the clearance of Filipino import Javi Gomez de Liano.

Ibaraki scored 11 unanswered points bridging the third and fourth periods to turn the game from a close 57-55 edge to a 68-55 lead. 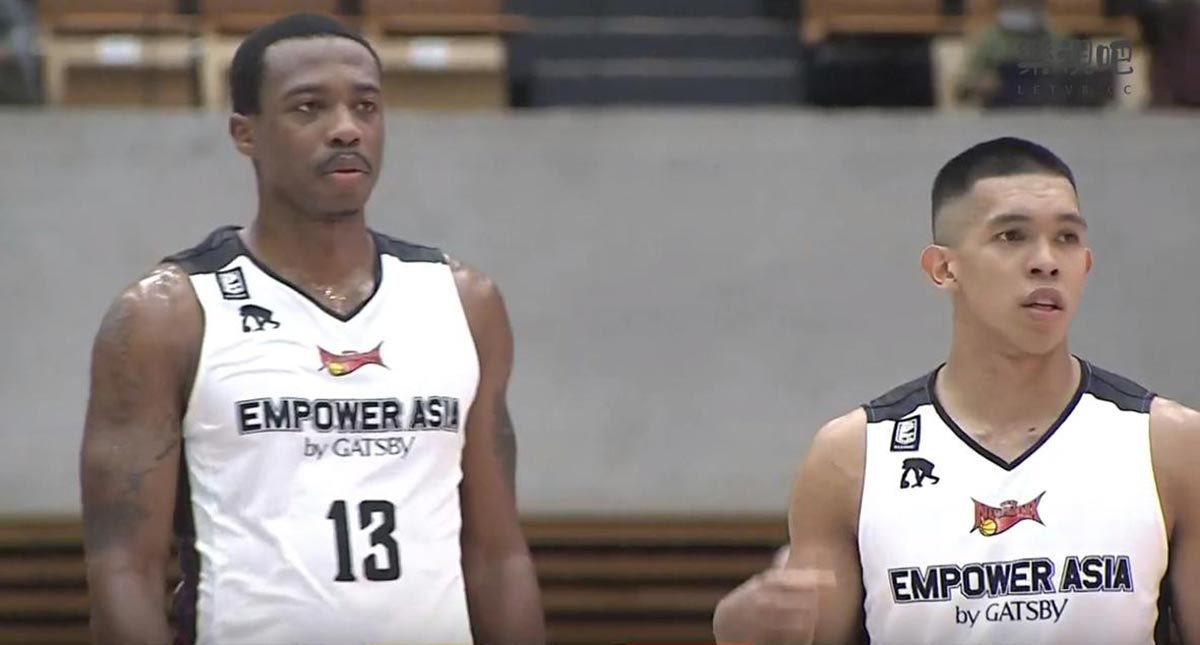 Ibaraki eyes back-to-back wins over San-En when they meet anew on Sunday.

Elias Harris shouldered the load for the NeoPhoenix with 21 points, 12 rebounds, and five assists, as Justin Knox had 19 points, five boards, and three steals.

Filipino import Thirdy Ravena produced 14 points, three assists, and two rebounds, while Shota Tsuyama had 12 points in the defeat, which was San-En's third straight to fall to a 2-5 card.