Dwight Ramos has six steals as Toyama gets back at Mikawa

DWIGHT Ramos only scored six points but made six steals in Toyama's 81-78 win over the SeaHorses Mikawa on Sunday in the Japan B.League at Toyama City Gymnasium.

The Filipino import made up for his 3-of-10 shooting from the field with his defense, while also grabbing three rebounds and two assists as Toyama avenged an 84-70 loss a day prior.

Former TNT import Joshua Smith led the Grouses with 27 points, 12 boards, and six assists, while Brice Johnson had a double-double of 13 points, 12 rebounds, two steals, and two blocks to halt a two-game skid.

Toyama hits the road next weekend against Levanga Hokkaido at Hokkai Kitayell.

Yuta Okada paced Shinshu with 22 points and three assists, while Ko Kumagai had 21 points, five assists, three rebounds, and three steals to climb up to 25-26 before heading to Hiroshima Sun Plaza to face the Hiroshima Dragonflies.

Elias Harris led the NeoPhoenix with 23 points before Wednesday's road game against Hokkaido.

Victories were elusive for the other Pinoys in this gameday. 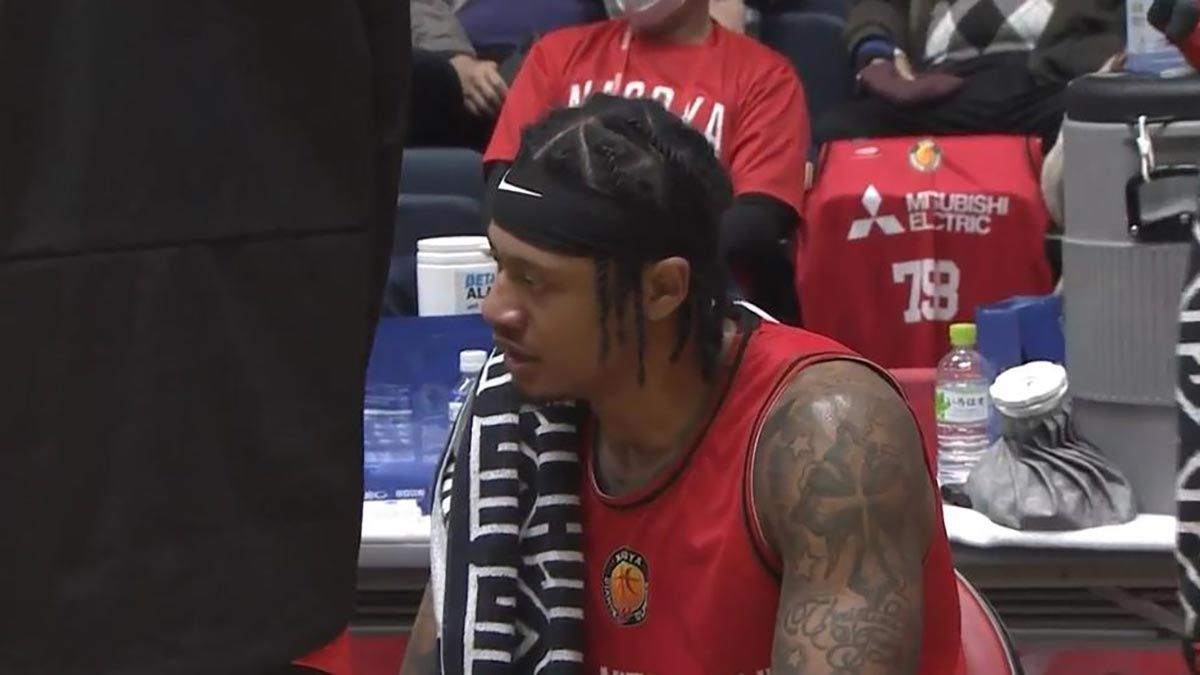 It was the second straight game that the Filipino shooter missed as Nagoya saw its five-game win streak halted.

The Diamond Dolphins leaned on Scott Eatherton's 18 points and nine rebounds to fall to 32-14.

Nagoya meets the Shiga Lakestars on Wednesday at Ukaruchan Arena.

Kobe Paras also saw his 21-point eruption go up in smoke as the Niigata Albirex BB fell to their 15th straight defeat, an 85-79 loss to the Gunma Crane Thunders at Ota City Sports Park Citizen Gymnasium.

The Pinoy high-flyer shot 5-of-10 from beyond the arc, on top of seven rebounds and two assists, but Niigata dropped to 5-44.

Jeff Ayres lit up for 34 points and 16 rebounds for the Albirex which is in danger of being relegated to the second division.