THE Akita Northern Happinets defeated the Toyama Grouses, 80-64, on Sunday for a weekend split in the 2021-22 B.League season at Toyama City Gymnasium.

Dwight Ramos played only eight minutes and six seconds and logged only six points after making only one of his six field goals, on top of a rebound as the home team saw its two-game win run snapped.

Ramos went for a drive midway through the second quarter and fell hard on the floor after a collision with Colton Iverson. He did make both of his free throws but checked out of the game at the 6:43 mark of the canto and was never deployed again.

Toyama was also missing Joshua Smith, who was serving his suspension after incurring two technical fouls the previous game.

Ramos did look fine on the bench but was no longer fielded by playing-coach Yuki Yamaguchi.

Brice Johnson, who was leading the team with 17 points, 12 rebounds, and two steals, fouled out with 3:07 to play. 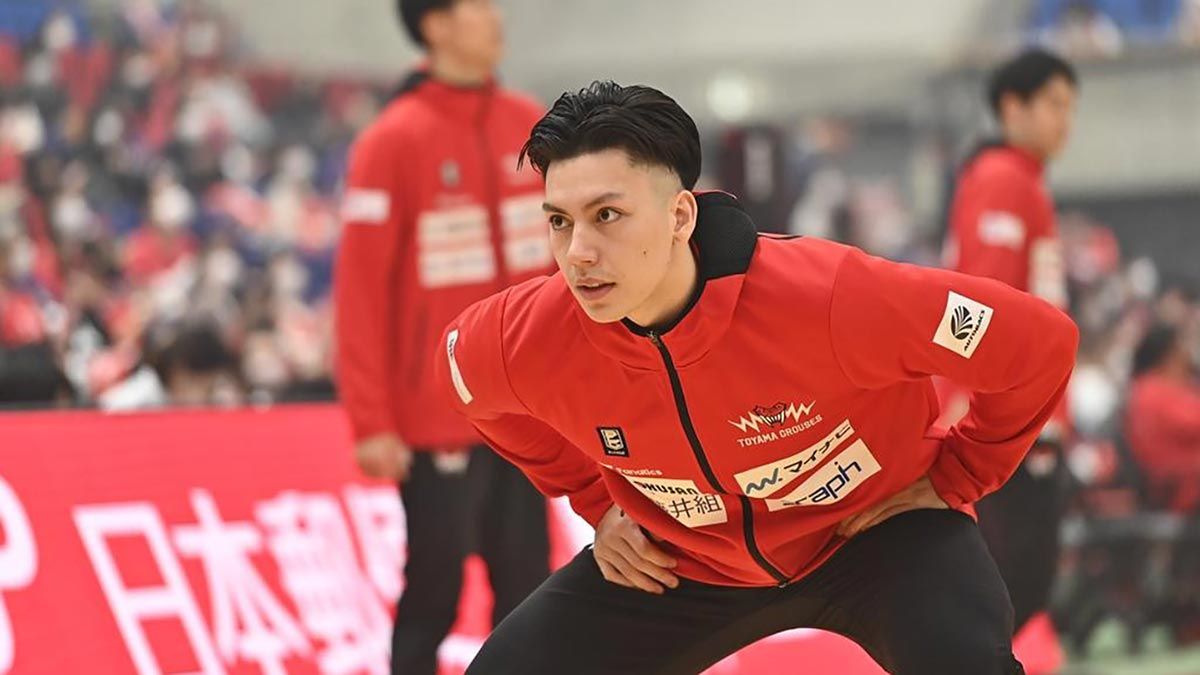 The loss sunk Toyama to a 10-18 card as it continued to miss head coach Honoo Hamaguchi.

Julian Mavunga produced 16 points, seven boards, and five assists for the Grouses, which will now take a 13-day break before facing the SeaHorses Mikawa on Jan. 22 at Wing Arena Kariya.

In second division play, Aomori Wat's once again was on the receiving end of a 53-point demolition at the hands of the Kumamoto Volters, 110-57, at Kumamoto Prefectural Gymnasium.

Takaaki Kida was a perfect 4-of-4 from deep for his 18 points, while LJ Peak, Benjamin Lawson, and Samba Faye all scored 16 points each in the win for Kumamoto's third straight win at 18-12.

This was also Aomori's 12th straight defeat to sink to a 2-28 record.

Lakeem Jackson paced the Wat's with 11 points, seven rebounds, and four assists, while Kemark Carino went scoreless in his two minutes and 19 seconds of action.

Meanwhile, Earthfriends Tokyo Z bowed to their seventh straight defeat with a 91-75 mugging courtesy of Sendai 89ers at Aoba Gymnasium.

Cellar-dwelling teams Aomori and Tokyo Z face off on Jan. 21 in a two-game series at Ota City Gymnasium.