NAGOYA turned it up in the fourth quarter, defeating Kyoto Hannaryz, 84-53, on Saturday in the Japan B.League at Dolphin's Arena.

Playing in front of its home crowd on Christmas Day, Nagoya limited Kyoto to just four points in the final 10 minutes on the way to their sixth straight game.

Scott Eatherton scored eight of his 21 points in the Diamond Dolphins' 28-point final period, to go with 10 rebounds. Rob Dozier had seven of his nine points in that pullaway.

Coty Clarke added 12 points, 10 boards, five assists, and two steals off the bench, while Taito Nakahigashi and Yosuke Karino both had 10 apiece to help Nagoya rise to a 15-7 record.

Ray Parks played 27 minutes and registered five points, three rebounds, and an assist in the win.

Justin Harper and David Simon paced Kyoto (3-19) with 13 points each as the Hannaryz lost back-to-back games. 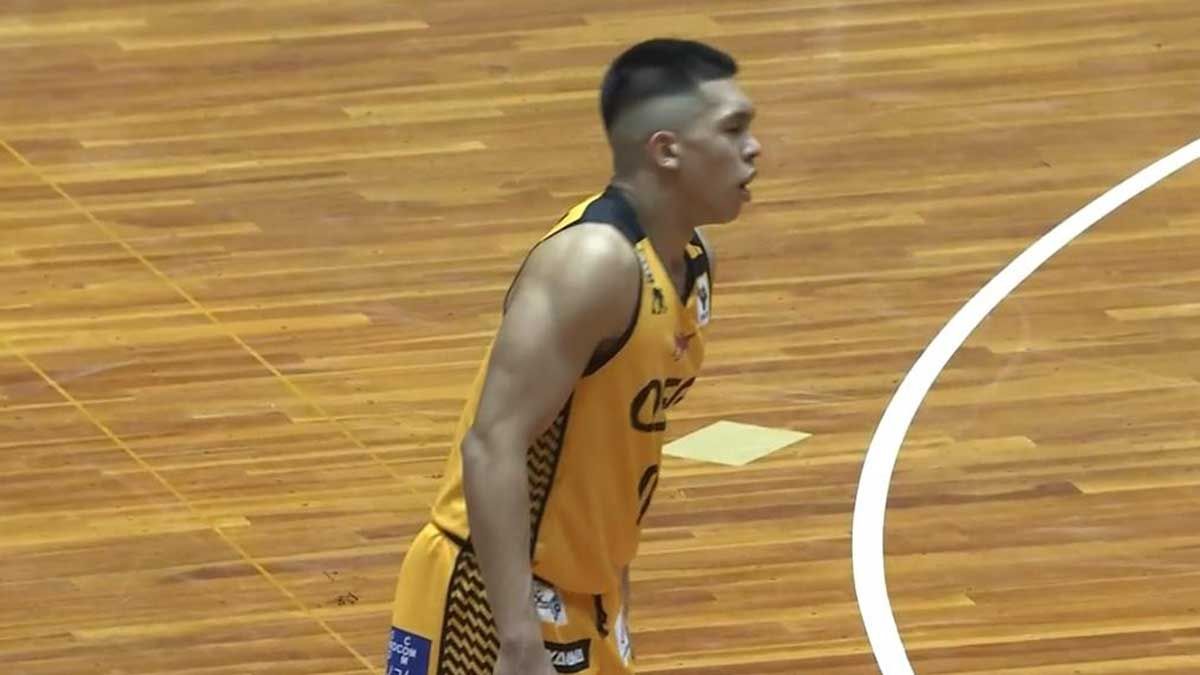 Thirdy Ravena and the Neophoenix suffer their 19th loss.

Meanwhile, San-En NeoPhoenix was on the other side of a beatdown as it took a 97-69 decimation at the hands of SeaHorses Mikawa at Wing Arena Kariya.

The home team got their act together in the second half, frustrating San-En to its 14th straight loss.

Davante Gardner was just too much for the NeoPhoenix as he carried Mikawa with 28 points, 11 rebounds, and four assists, while Jarrod Uthoff added 20 points and nine boards as the SeaHorses snapped a four-game skid .

Avi Koki Schafer chipped in 12 points and seven rebounds, as Shinsuke Kashiwagi got 10 off the bench as Mikawa improved to a 13-9 card.

Woes, on the other hand, continued to pile for San-En even as Ellis Harris had 13 points and eight rebounds.

Yoshiyuki Matsuwaki also scored 13 points and had four assists, and two boards, Robert Carter got 11 points, and Filipino guard Thirdy Ravena tallied 10 points, six rebounds, and three dimes for the NeoPhoenix, which sunk to a 3-19 record.

Ibaraki Robots held on to a 79-67 triumph over the Shinshu Brave Warriors to arrest their three-game losing streak at White Ring Arena.

Eric Jacobsen poured 17 points, five rebounds, and two assists, while Marc Trasolini got 16 points, four boards, three dimes, and two steals in a game where Ibaraki used a strong start to seize control of the game and take a 22-point lead 68-46, with 8:15 to play.

Shinshu tried to mount a rally and got to within nine, 76-67, after a Ko Kumagai three, but time just wasn't on the home team's side.

Javi Gomez de Liano scored six points on 2-of-3 shooting from downtown, on top of six rebounds and one assist in 14 minutes of play for the Robots, which improved to a 4-18 card.

Josh Hawkinson was the lone bright spot for the Brave Warriors with his 28 points, 14 rebounds, and two blocks, as Kumagai registered 13 points and three assists.

Matthew Aquino played seven minutes but missed both of his shots from the field but still hauled one rebound in the defeat as Shinshu suffered its eighth straight loss to fall to 9-13.