THE Ryukyu Golden Kings scored a 91-66 win over the Toyama Grouseson Saturday in the 2021-22 Japan B.League at Okinawa Arena.

Allen Durham was just too much to handle for the visitors as the former Meralco import posted a double-double of 20 points and 13 rebounds.

Ryuichi Kishimoto went 2-of-6 from deep, finishing with 12 points, three rebounds, and three steals, as Jack Cooley came off the bench to post 11 points and nine rebounds.

Koh Flippin and Hayato Maki also had 11 points apiece as Ryukyu scored back-to-back wins and rose to a 12-3 record. 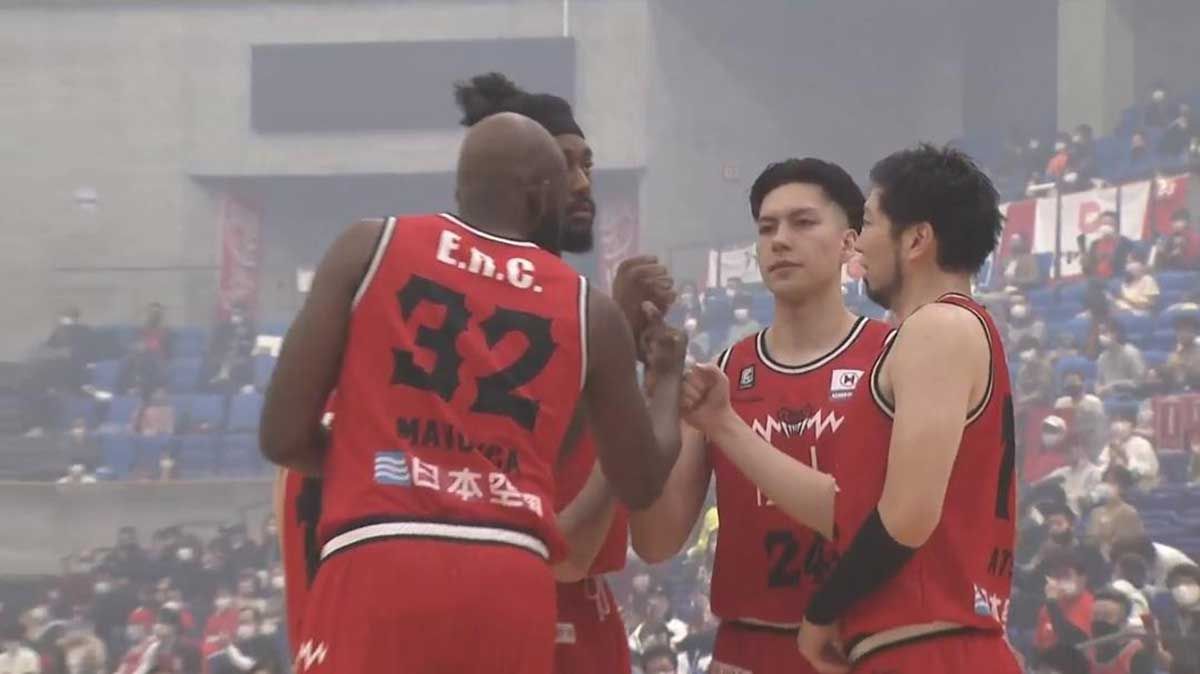 Brice Johnson was the only bright spot for Toyama with his 15 points, 11 rebounds, three assists and three blocks as he filled in the absence of the injured Joshua Smith.

Julian Mavunga added 10 points, six assists, and three rebounds, while Keijuro Matsui had ninee points for the Grouses, which shot a horrid 27-percent from deep.

Filipino guard Dwight Ramos was limited to just six points on 3-of-9 shooting from rainbow country, to go with his four boards and two assists in the loss that dropped their side to a 4-11 card.

Toyama will try to rebound on Sunday when the two teams collide anew at the same venue.

Makoto Hiejima waxed hot with his 3-of-6 shooting from downtown for his 19 points, four rebounds, two assists, and two blocks to spearhead the Brex.

The Akatsuki Five veteran triggered Utsunomiya's 15-5 spurt to flip the game from a 50-all deadlock to a 65-55 advantage with 2:46 to play.

Isaac Fotu also added 14 points and four boards, Chase Fieler had 11 points, two rebounds, and two assists, and Josh Scott worked on the boards with his 14 rebounds on top of his six points and two assists as the Brex stretched their win streak to four and improve to 10-5.

Shinshu leaned on Yuta Okada's 15 points, but he only made one of his eight treys in the loss.

Anthony McHenry also got 13 points, seven rebounds, five steals, and four assists, as Josh Hawkinson and Reo Maeda both had nine for the Brave Warriors, which sunk to a 9-6 card.

Matthew Aquino went scoreless, but hauled in a rebound in his three minutes and seven seconds of action.