AKITA Northern Happinets compounded the woes of Niigata Albirex BB, sending them to their 12th straight defeat with a 79-62 mugging in the 2021-22 B.League season Saturday at City Hall Plaza Aore Nagaoka.

Colton Iverson was responsible for that pullaway, dropping 21 points, seven rebounds, and three assists, while Jordan Glynn provided support as he shot 3-of-5 from deep for his 18 points, five boards, four steals, and three assists in a game where the lead increased to as high as 22 numerous times in the endgame.

Even the locals were on point in the game, with Hayato Kawashima coming off the bench and producing 11 points, four steals, and three assists for the Northern Happinets, which stretched their win run to three to rise to an 8-7 slate.

Rosco Allen fired blanks when it mattered, but still led Niigata with 16 points on 6-of-11 shooting, to go with five rebounds, four assists, two steals, and two blocks.

Jeff Ayres and Tshilidzi Nephawe combined for 20 points and 14 rebounds, as Kobe Paras scored nine on his 4-of-9 shooting. 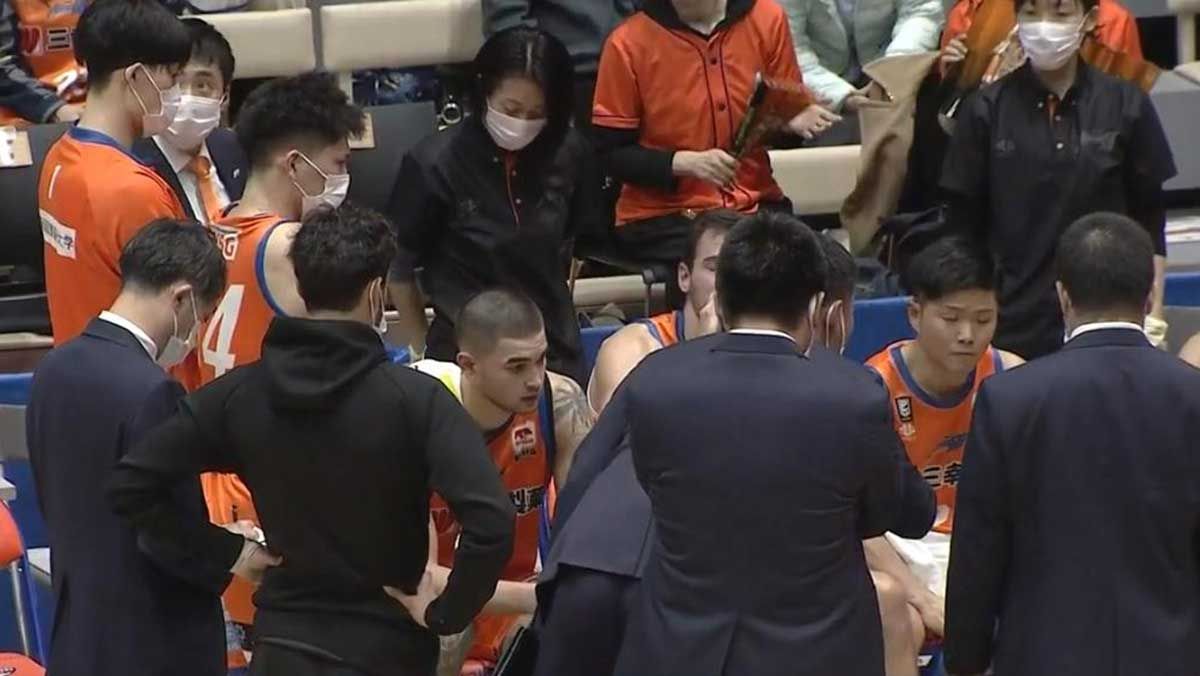 The Albirex's downward spiral continues as they fall to 2-13, with a rematch against the Northern Happinets set for Sunday.

Jarrod Uthoff uncorked 25 points and 16 rebounds to lead Mikawa to its 10th win in 15 games.

Ryogo Sumino also drilled six of his eight treys for 23 points, four boards, and two assists, Kyle Collinsworth tallied 16 points on a perfect 7-of-7 shooting from the field, on top of nine rebounds and eight assists, and Davante Gardner had a double-double of 13 points and 16 boards in the win.

Mikawa was just on-point from there, pouring 33 points in the final canto to take the 33-point win.

San-En sorely missed the presence of Thirdy Ravena, who was serving the first of his two-game suspension, as it also played with just eight active players.

Justin Knox paced the NeoPhoenix with 26 points and eight rebounds in the losing cause.

Yusi Sugiura added 17 points off the bench, while Kazuma Tsuya had 12 points as San-En suffered its seventh straight loss and fell to a 3-12 card.

The two teams face off anew on Sunday, with Ravena still serving his ban from his postgame actions in the NeoPhoenix's last defeat to the Toyama Grouses.