JUAN Gomez de Liano was held to a solitary point in his first start for Earthfriends Tokyo Z as they got waylaid by 23 points, 84-61, by the Sendai 89ers on Sunday in the Japan B.League second division at Ota Gymnasium.

The Filipino guard missed all of his four shots, including two from distance, but contributed four rebounds and one assist. Earthfriends Tokyo Z suffered their fifth loss in as many games.

Doomed was Tokyo Z from the get-go as it could not recover from a flat 14-0 start as Sendai went all out and never looked back.

Jerome Meyinsse also had 22 points, five blocks, five rebounds, and three assists, including the fadeaway jumper in the last 53.2 ticks to stretch the lead to its biggest at 26, 84-58.

Only Marc Eddy Norelia was able to score in double figures for the Earthfriends with his 19 points and eight rebounds.

Tokyo Z remained as the only winless team in B2 at 0-5, and will try to avenge this loss against Sendai on Monday.

In the other game, Aomori Wat's finally broke through and shocked Bambitious Nara to take the 77-69 win at Maeda Arena. 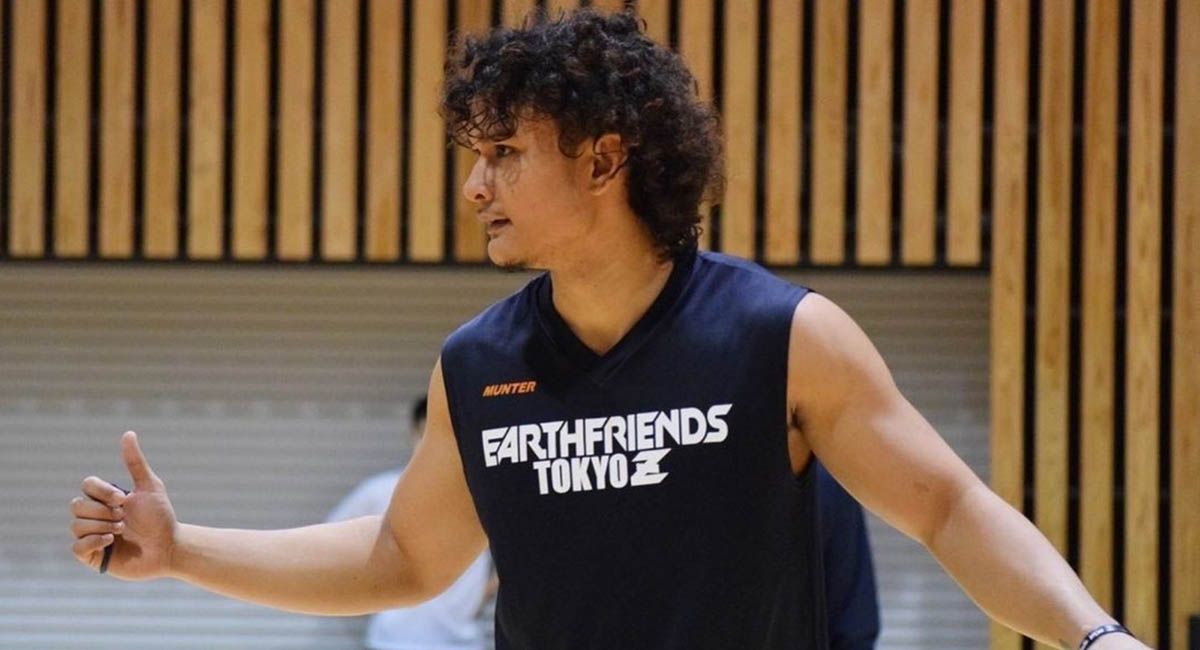 Juan Gomez de Liano goes 0 for 4 from the field.

Michael Craig was solid once again for the home team with his near-triple-double efforts of 16 points, 11 rebounds, and nine assists, yet this time had enough help from his supporting cast as four others scored in double figures.

This ended Aomori's five-game skid to chalk one in the win column at 1-5.

It's also a morale boosting victory for the Wat's which are expecting Filipino center Kemark Carino for their next game against the Kagawa Five Arrows next weekend at Takamatsu City Gymnasium.

David Doblas paced Nara with 18 points and 13 rebounds, but his side couldn't match the intensity from the hosts and fell to 2-4.

Greg Mangano and Takuya Komoda both had 12 in the defeat.