BOBBY Ray Parks sustained his fine play for the Nagoya Diamond Dolphins as they repeated over the Toyama Grouses, this time taking a 25-point victory, 99-74, in the Japan B.League on Sunday at Toyama City Gymnasium.

The Filipino import made a killing anew in the open court, firing 17 points, seven rebounds, four steals, and two assists to extend his side's win streak to three and level their standing at 3-3.

Takumi Saito continued his fine play for the Diamond Dolphins with 12 points and eight assists, while Tenketsu Harimoto scored 11 in the win.

With Toyama rallying back in the game at 45-40, Nagoya ran away with the game and used a killer 22-6 blast to grab a 67-46 advantage after a Tatsuya Ito layup with 2:54 left in the third quarter. 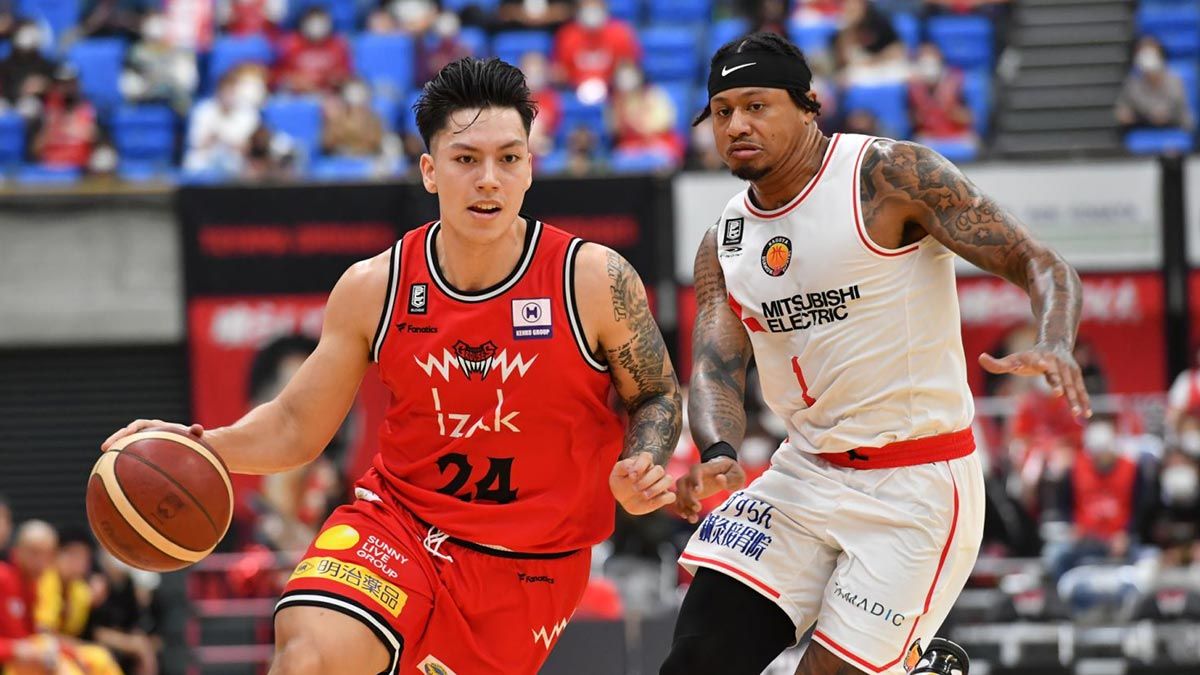 Ray Parks and the Diamond Dolphins prove too much for Dwight Ramos and the Grouses.

The lead swelled to its highest at 30 points, 95-65, after a free throw from Eatherton, with 3:08 remaining as the Diamond Dolphins punished the Grouses for committing 19 turnovers and turning it to 29 easy points.

Nagoya returns home next weekend as Parks and the Diamond Dolphins face off against rival Kiefer Ravena and the Shiga Lakestars at Dolphin's Arena.

Lucky for Toyama, its search for its first win continue at home as it meets the Ryukyu Golden Kings next weekend.