NAOTO Tsuji and Ryo Terashima led the way as the Hiroshima Dragonflies took down the off-shooting San-En NeoPhoenix, 84-72, on Sunday in the Japan B.League at Hiroshima Sun Plaza.

The locals led the hosts’ third quarter turnaround, combining for 16 of Hiroshima's 24 points to flip the game from an 11-point second quarter deficit to a 60-55 lead heading into the payoff period.

But the Dragonflies were not finished yet, staging a 10-0 assault to open the final period to claim a 70-55 advantage in the final six minutes.

San-En rallied back and cut the deficit to five, 73-68, after an Elias Harris dunk with 3:24 left, but threes from Tsuji and Nick Mayo quashed that rally as Hiroshima coasted to the 12-point win.

Tsuji shot 5-of-9 from deep to pace Hiroshima with 28 points, five rebounds, and two assists, while Terashima buried three treys, finishing with 18 points and six assists as the team went 9 for 23 from downtown. 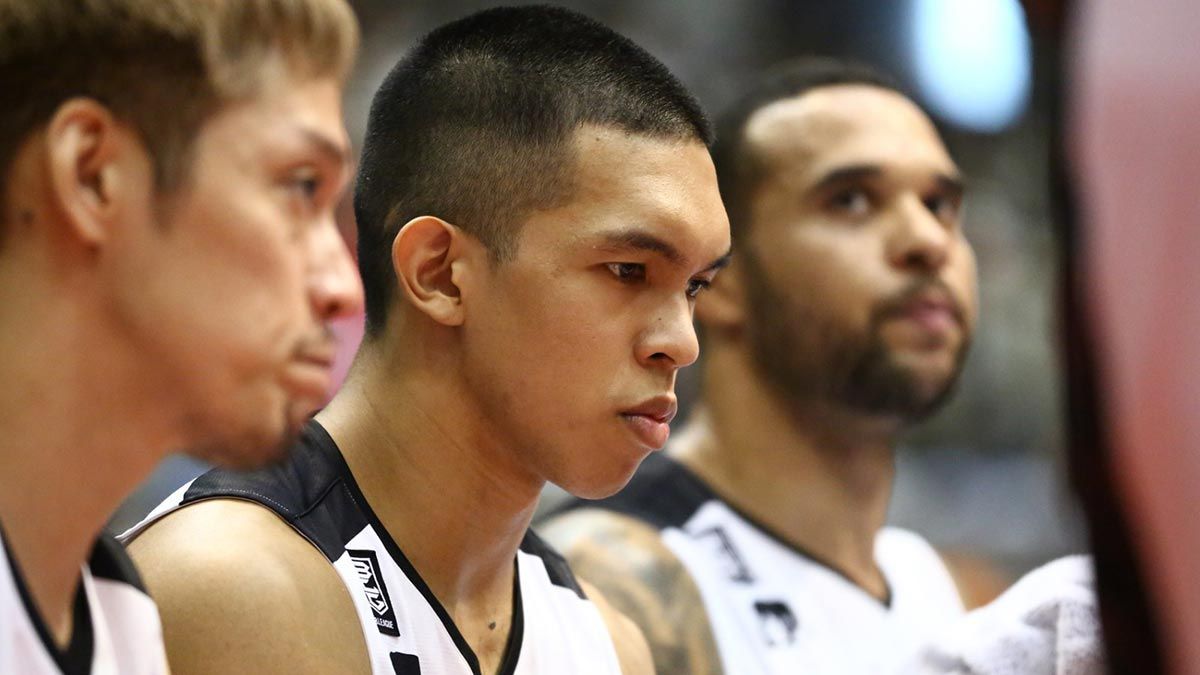 Thirdy Ravena and the NeoPhoenix absorb their second straight loss.

Chris Jackson provided support down low as he nabbed a double-double of 14 points and 11 rebounds.

The Dragonflies won back-to-back games to improve to 5-1 and move to joint leadership in the league.

San-En only made two of its 22 shots from beyond the arc and got dominated on the boards, 42 to 24.

Elias Harris topped San-En with 19 points, six boards, and four steals, while Justin Knox got 15 points, four rebounds, and three steals in the team's second straight loss to drop to a 2-4 card.

The NeoPhoenix continue their roadtrip next weekend to face the Ibaraki Robots at Adastria Mito Arena, in a game where Filipino import Javi Gomez de Liano is expected to make his debut.