Janeth Sison lifts Taguig to victory over Quezon in WNBL

JANETH Sison had an all-around game to lead the Taguig Lady Generals to a 58-50 win over the Quezon Lady Spartans, 58-50, on Saturday in the Pia Cayetano WNBL Season 2021 at the Bren Z. Guiao Convention Center in San Fernando, Pampanga.

Sison had 13 points, six rebounds, five assists, and five steals as the Lady Generals improved their record to 2-1, staying in third place in the standings.

Taguig also moved half a game behind second-placer Paranaque (2-0), the team it lost to last week, 58-37.

Sison, a former National University Lady Bulldogs guard, hit back-to-back threes late in the third quarter as the Lady Generals regained the lead, 45-40. They never relinquished the lead that reached as high as 10 in the game.

Tin Capilit had 10 points including back-to-back field goals to put the game away, 56-47, with 2:10 remaining. Jocy Positos had eight points, five rebounds, and seven assists, while Kang Hortaleza added eight points and five boards for Taguig. 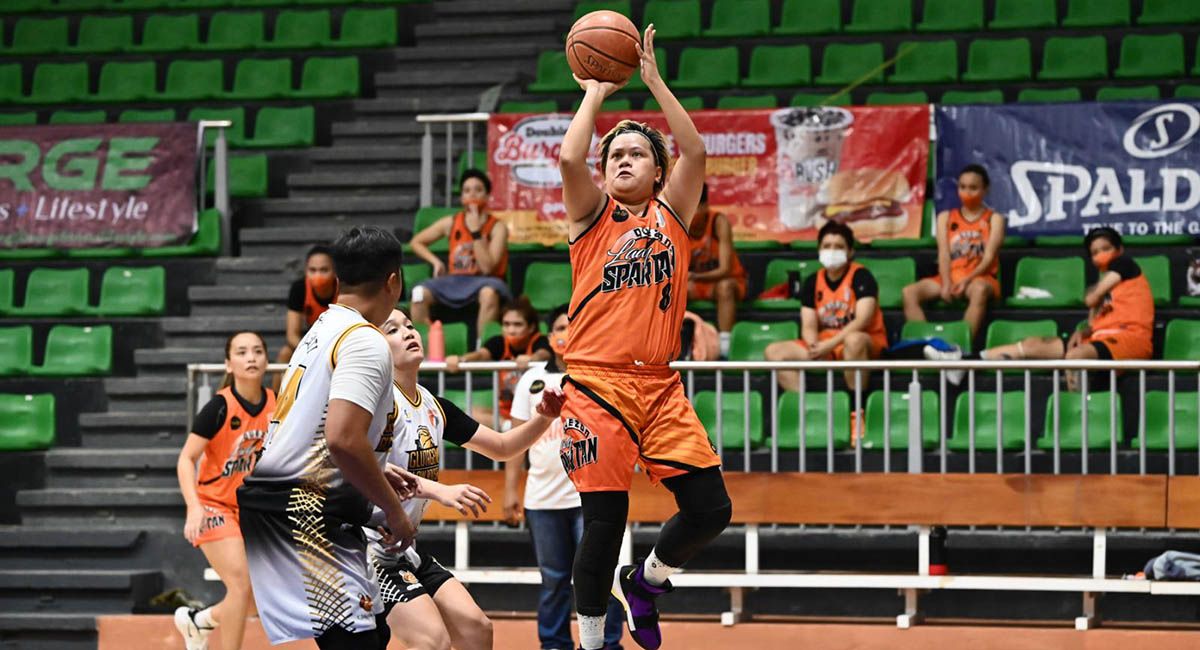 Dianne Ventura scored 15 points and Chicky Faraon grabbed a game-high 12 rebounds but Quezon still fell to its third loss of the season, tying Pacific Water at the bottom of the team standings.

The Lady Spartans and the Queens battle on Sunday in the continuation of the WNBL season at the Bren Z. Guiao Convention Center.