JALEN Green and David Carlos put on a show and were hailed co-champions in the Dunk Contest of the 2019 Chooks-to-Go NBTC League All-Star on Saturday at the Mall of Asia Arena crowd.

Green and Carlos both scored 50 points in the dunk-off.

Carlos had an amazing double dunk, where Green responded with a difficult behind-the-back one-handed slam that sent everyone on their feet. 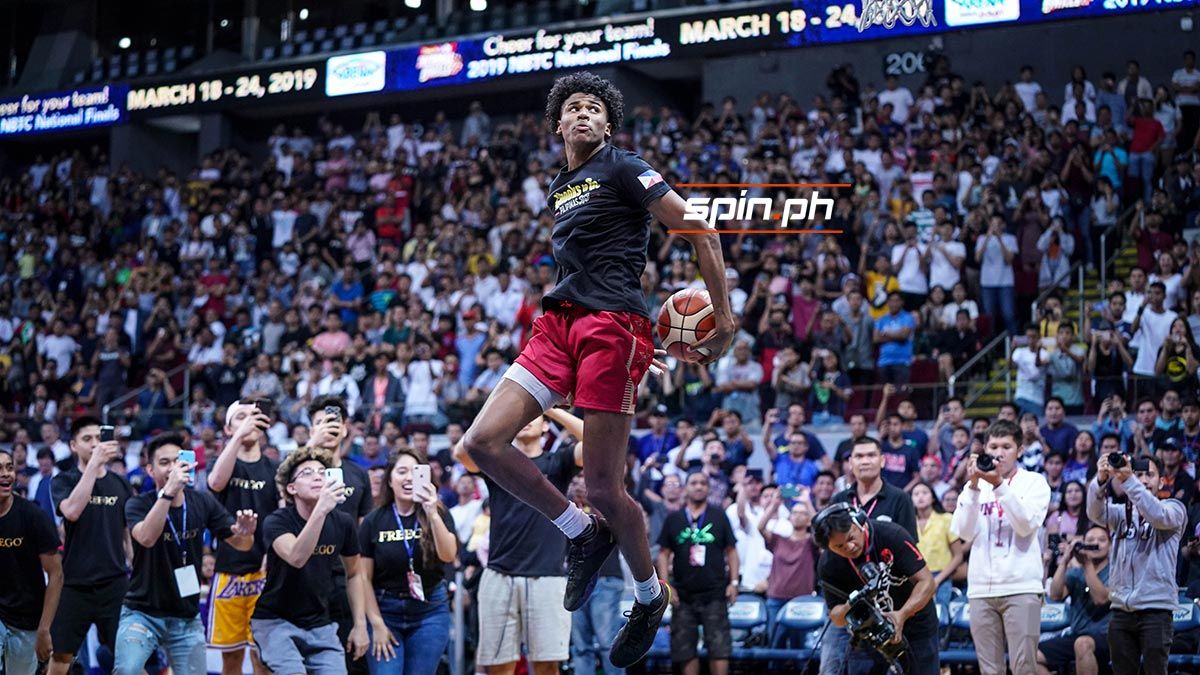 The two also brought the goods back in the championship round.

Carlos unveiled his scorpion dunk, slamming the ball with his left hand, while also paying tribute to judge Metta World Peace as he jumped over four people. 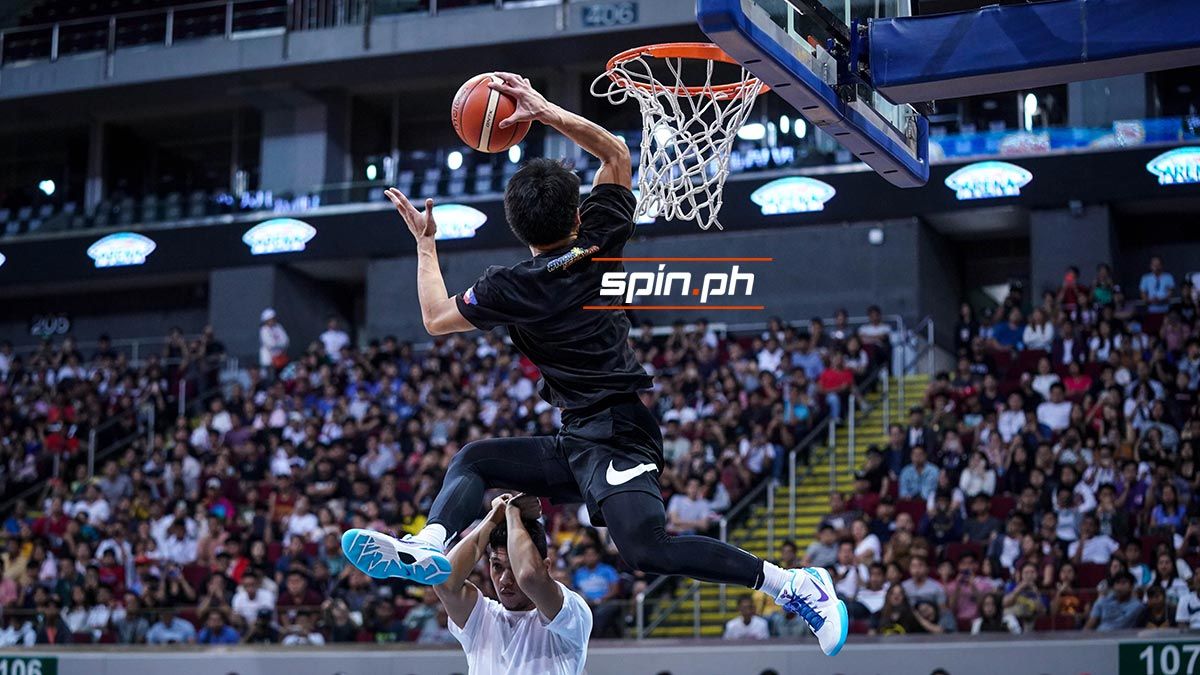 Meanwhile, Green converted on an off-the-bounce two-handed slam, as well as a forceful tomahawk jam off a lob from his FilAm Sports USA teammate Jaden Saunders. 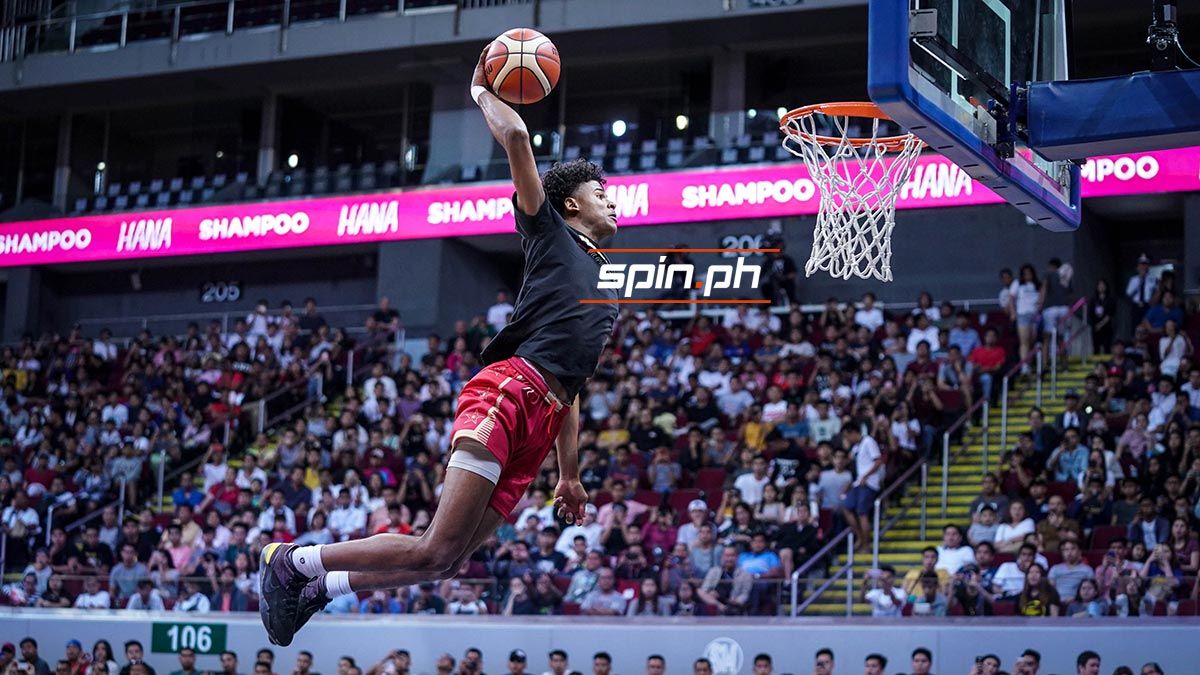 Kai Ballungay of FilAm Sports and viral dunker Darwin Cantong also were part of the field.

Erolon drilled 16 points in the finals to edge Ethan Galang of FilAm Sports USA, who had 13.

Jasper Rentoy of AusPinoy came away with the Skills Challenge title, blowing out Carl Tamayo of Nazareth School of National University in the championship match.

RJ Abarrientos of FEU-Diliman and Kai Sotto of Ateneo made it to the semifinals, while Geo Chiu of Ateneo, Ladis Lepalam of La Salle Greenhills, Reimar Cruz of Camp David New Zealand and Robert Norombaba of Dolores National High School-Eastern Samar while eliminated in the first round of th Skills Challenge event of the high school basketball tournament backed by Chooks-to-Go, Darlington-Exped Socks, Epson, Huawei, Freego, Purefoods, Gatorade, Go for Gold, SM, Molten and also presented by 5 Plus and Lighthouse Events.